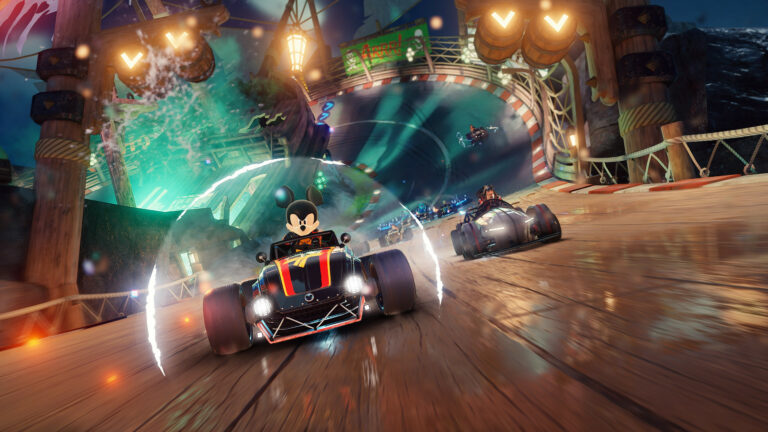 In an announcement, Gameloft revealed their plans of delaying Disney Speedstorm until 2023. Essentially, that suggests a new release window is likely in store in the later part of 2023. We will need to wait a bit longer for Gameloft to provide us with an official release window. Based on the language in the press release, it seems like both PC and console versions of the game are going to launch at the same time, but as of writing, that is not confirmed.

In addition to rewarding players with cleaner launches, it also means fans of the IPs in question will enjoy an extra dose of freedom. If you would like to get a little more Disney into your life than you already do, you may want to check out what Gameloft has been doing with Disney Dreamlight Valley. Anyone looking for a new Kart Racer, or who simply wants a good Disney-licensed time, has got that: Disney Speedstorm is polished, even in closed beta, and it is expected to be excellent as a free-to-play title when it launches full-fledged later this year.

According to the post, it appears the game is simply not currently at the level that developers are expecting, and they will continue working on the title in order to deliver more exciting racing experiences, customization offerings, gameplay modes, and more. Gameloft noted it wanted to give players a compelling racing experience, customization options, and various gameplay modes, among others.

While delays are disappointing, the IP in question has hype beyond your racing game, and it is definitely due for fans to get the full game. Originally planned for release sometime this year, hero-based races were delayed until next year in order to provide a better competitive racing experience when it does come out.

Not having a seasonally-at-least release window is kind of a disappointment considering how much time people have been waiting for Disney Speedstorm, but since the game is free-to-play, there is the possibility that they could surprise players with a launch date for the game and claim that it is out in just a few weeks. The delays mean Disney Speedstorm, the racing game similar to Mario Kart, which would have delighted fans of Disney characters, Disney Speedstorm is coming just during the course of 2023, with the most concrete date yet unannounced by Gameloft. Disney Speedstorm will be released for Nintendo Switch, PlayStation 4, PlayStation 5, Xbox One, Xbox Series X|S, and PC through Epic Games Store and Steam.