Founded in 2009, EPH Group makes a deal with General Electric for it’s projects in Germany. GE already has contracts in Turkey, Poles, Australia, America and other major countries. 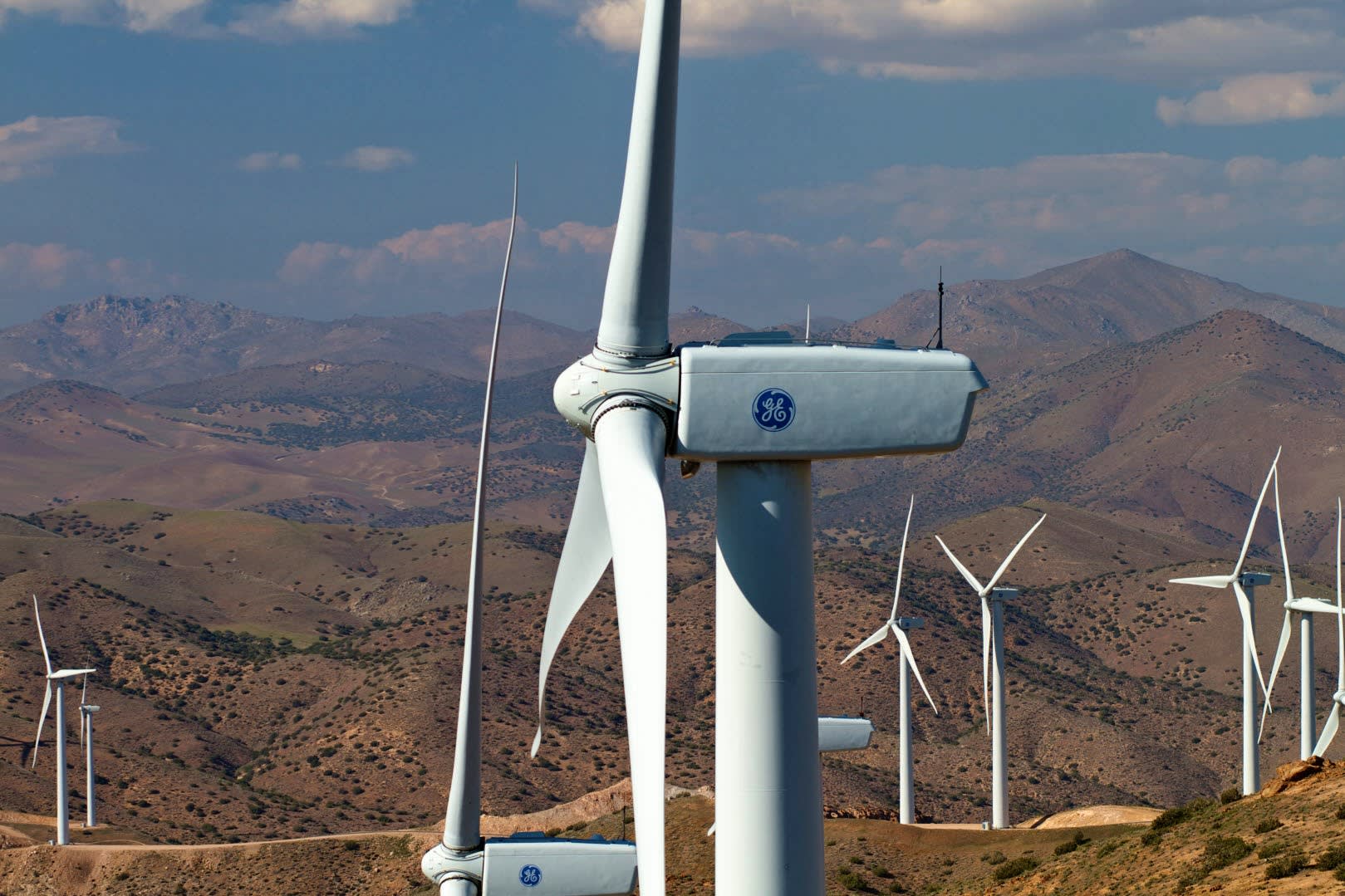 On shore farms are being developed by EHP in outskirts of Germany. GE is going to provide fifty 6MW wind turbines to this project. The approval procedures for these deals take time, and are expected to start by early 2023.

Currently, EHP is using open-cast mining areas, having both wind and solar plants. On an interview with the press, Senior Excecutive of EPH, Tomas David stated as follows.

“EPH is taking an active role in transforming the energy system. We seek real solutions of transition towards sustainable power generation, this is one of them.”

General Electric‘s Cypress platform was created for inshore wind applications. The cypress machine is considered as the most powerful wind turbine ever created for practical purposes.

It has a 154 meter rotor diameter, created similar to the other wind turbines by GE. With flexible transportation from the two- piece blade, the wind turbine is expected to be sold in many countries. So far, the company secured projects in major countries from Australia, US, Turkey, Brazil and Germany.

The company also provided the services like tower repairs, and regular service which enhance the lifeline of the wind turbine.

In addition to the senior executive’s statement, the managing director Dominique Guillou added,

“We are quite enthusiastic about being among the first to deploy 6MW class wind turbines. One of the most modern turbine technologies on the market. More so, as this deal is remarkable in its size in Germany. It puts us in the Premier League of wind project developers. These purchase agreements are an important milestone for realizing ca. 300MW of wind capacity. Further contributing to the German energy transition and the deployment of renewable energies.”

The total capacity of the project is 300MW, which includes 100MW project Forst-Briesng owned by LEAG in Federal state of Brandenburg. This is not just going to instal renewable energy resources, but also involve transforming the real estate capabilities. Also, as mining open areas are often left out and not preferred, this will be additional challenge for EPH.

Furthermore, EPH is a joint stock company, where majority is owned by Daniel Kretinsky. The company furtherhas 50 companies with it.