Exceptions to the Good Samaritan law in Nevada! 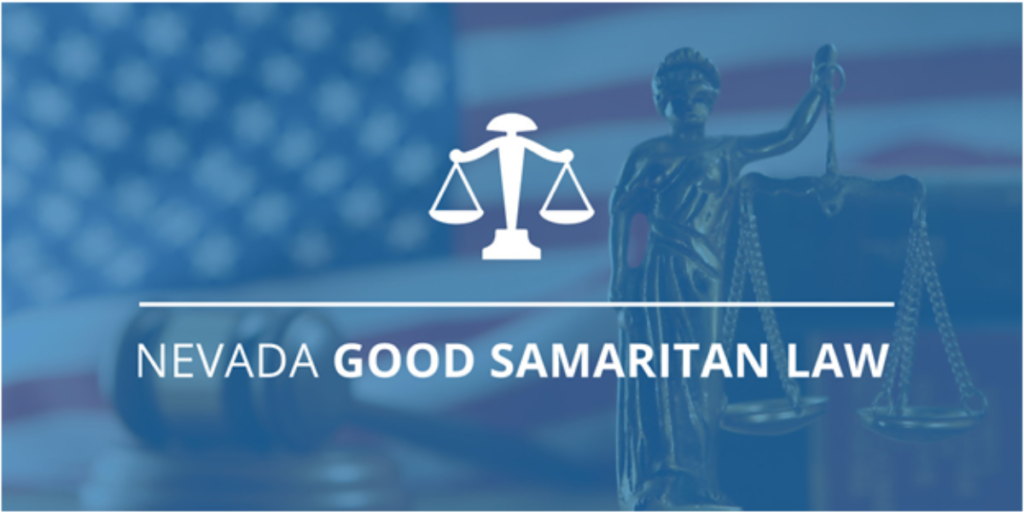 Bystanders and witnesses in case of accidents often have a role in saving lives. People, however, often do not act in an emergency or offer help, because they don’t want to be held liable for their mistakes. Lawmakers in Nevada want to encourage bystanders to help people and take immediate action when possible, for which they have introduced the Good Samaritan Law. If you acted like a true Good Samaritan and tried to help someone in an emergency, only to face a lawsuit later, you can ask for legal help. Law firms, such as Naqvi Accident Injury Law, can help in such cases. However, there are a few exceptions to the good Samaritan law.

2. You acted in a grossly negligent matter

If your action can be considered as grossly negligent, the law may not work in your favor. This also applies to cases where a person intentionally tried to harm the victim.

If you are faced with a lawsuit and believe that you acted like a true Good Samaritan, you should consider talking to an attorney. Make sure that the lawyer has experience of defending people in such cases. Ask about their experience, discuss some of the top cases they have handled so far, and don’t shy away from seeking references. Let your lawyer know of the actual case and be honest in your version of the situation. Also, ask your lawyer what you can expect to do to defend yourself.

Your attorney will do their share of investigation and get evidence that will work in your favor and help in getting protection under Good Samaritan Law.