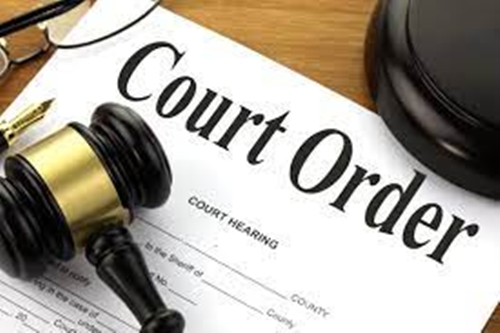 A Dallas Country Court on Tuesday lowered the punishment damages amount from seven billion dollars to one billion dollars for a communication company – Charter Communications. The company which provides its services in 41 states across the USA, has been ordered to pay the compensation award after its technician was found guilty of murdering a senior citizen in her eighties in her home.

Reduction In Punitive Award Only

Initially, the company was asked by a jury of the same court to pay, seven billion dollars as punishment and 335.7 million as compensatory damage. Dallas Court ruling only lowered the amount of punishment. Reportedly the amount has to be shared between the estate and four family members of the deceased.

However, the Dallas court found Charter Communication of neglecting its duty. The court ruling in favour of the plaintiff in the murder case noted that the communication company was intentionally involved in fraud to harm the women.

The jury also found that “Charter knowingly or intentionally committed forgery with the intent to defraud or harm Plaintiffs,” Renteria wrote

Charter Communications have been accused of hiring the murderer and its employee without a background check. Charter reportedly ignored the blotted work history of its employee. The murderer Holden who had pleaded guilty to the murder in 2019 had been involved in numerous other illegal activities. Holden who was sentenced in the year 2021 is currently serving a life term.

In its defence, the company has said that Holden’s background did not indicate any wrongdoing and has completed more than a thousand service calls without complaints of any sort. The company said that the company could not see the upcoming crime from its employee, in a statement. The company is contemplating appealing again