Danny Trejo unfinished mission has been removed from Far Cry 6

Danny Trejo uncompleted mission has been removed from Far Cry 6

Danny Trejo’s mission has been removed from Far Cry 6 as part of a title update that came out for PC, consoles, Stadia, and Luna versions of the games on November 3rd. Dani & Danny vs Everybody is a mission by Danny Trejo, who asks players to help him after being “chased by the military,” but players won’t be able to explore the story. The mission will get removed as part of a new patch that was released for console versions of the game on Tuesday. 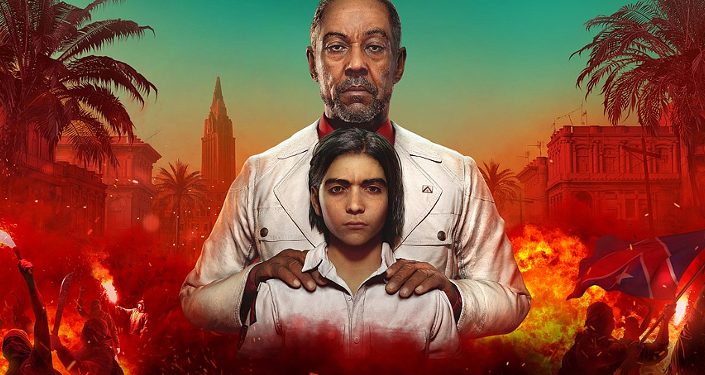 Now that the next update is scheduled, we have another anecdote to add to the cart. While the studio has stated that it will release the mission back in the game later when it is completed, some community members wanted to point out that they would have done it already.

The company removed it so that players can see the “final version” in the future, suggesting that the mission players are currently playing which may not be the version Ubisoft intends to add to the game. For now, Ubisoft has confirmed that it was random and will add it later in a new update.

Ubisoft posted a statement on Twitter saying “The Dani & Danny vs Everybody mission is a work-in-progress and was accidentally released early. We’re working to remove it and look forward to when players can check out the final version”.

The Dani & Danny vs Everybody mission is a work-in-progress and was accidentally released early. We're working to remove it and look forward to when players can check out the final version.

We apologize for any confusion caused and will follow up shortly with more information.

The update will also come with a number of tweaks and bug fixes for Far Cry 6. Players will be getting new daily and weekly challenges to the Far Cry 6 with this update as well as a lot of general fixes and not to forget players will be treated with a new special operation named Los Tres Santos, which gamers can get their hands on starting November 9.

According to Ubisoft’s announcement, the patch for the game will sit in at about 13GB- 19GB for Xbox One, while on Xbox Series X|S it will be slightly bigger at 14GB-20GB. For PS users, the update will get a ‘little big’. The patch for PS4 will cost players between 49GB-60GB of storage which depends on their region – while on the PlayStation 5 players, the patch is a gigantic 90GB update. If we look into the PC side of things, the initial patch stands at about 54GB, however, you can add an HD texture pack for another 47 GB.

While many games try to get fans to play their games with additional DLC and content, Ubisoft took a different route by emailing players when they thought you’d lose interest in the game. Earlier this week, Ubisoft released one of the Far Cry’s DLCs, which is not yet available on PC but gamers can expect an upgrade up to 54GB.