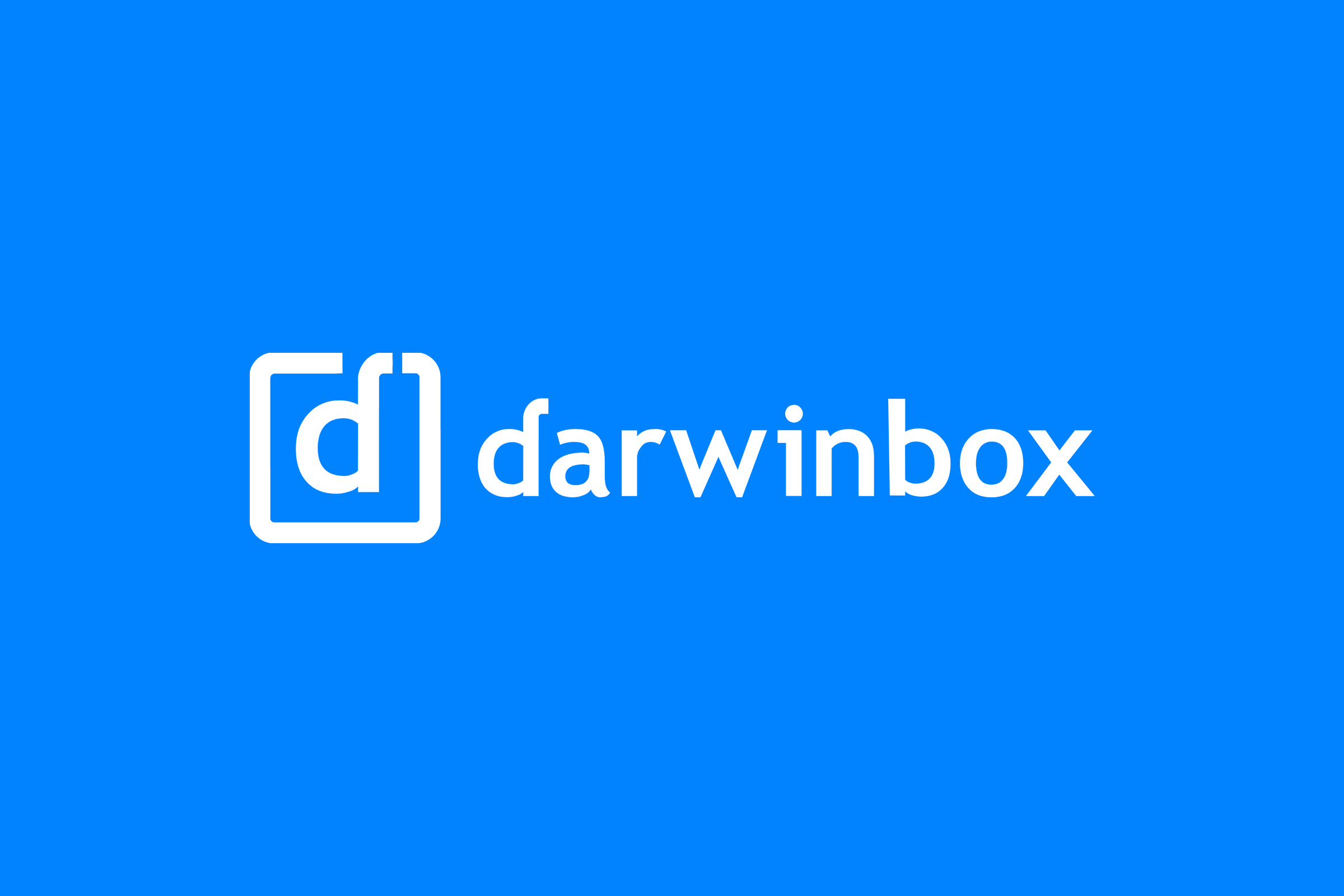 The startup’s valuation has now crossed $1 billion, making it the fourth Indian unicorn to be minted in 2022. The six-year-old startup has so far raised $110 million with its latest round of funding. Darwinbox stated in a statement that the fresh capital will be used to boost its platform innovation agenda, strengthen its product, engineering, and customer success teams, and scale its operations in South Asia, South-East Asia (SEA), and the Middle East, and North Africa (MENA). The company also stated that it expects its overall workforce to increase by 100 percent and that it is planning to launch in the United States in 2022.

Darwinbox, founded in 2015 by Jayant Paleti, Chaitanya Peddi, and Rohit Chennamaneni, is a cloud-based unified HR technology solution that handles all HR needs including recruitment, payroll, employee engagement, talent management, and people analytics across the employee life cycle. After SAP and Oracle, the startup claims to be the third-largest SaaS-based HR-tech firm. According to the platform’s website, it has served over 1.5 million employees from 650+ firms and 90 industries.

Darwinbox has some of the world’s most well-known brands as customers, such as Tokopedia in Indonesia and Carousell in Singapore. The Hyderabad and Singapore-based startup, which opened an office in Singapore in late 2019, serves 1.5 million employees across 650 customers around the world hiring, employee engagement, and career planning solutions.

Darwinbox’s market share in Southeast Asia has increased by 300 percent since its last funding round, according to co-founder Jayant Paleti. “We have been building a product that puts employees squarely at the center and crafting meaningful experiences for them. This has especially found resonance in this rapidly evolving world of work over the last two years with companies having to rethink how they attract, manage and retain their talent,” he added.