Date For Reliance AGM 2021 Announced. Here’s What To Expect From It 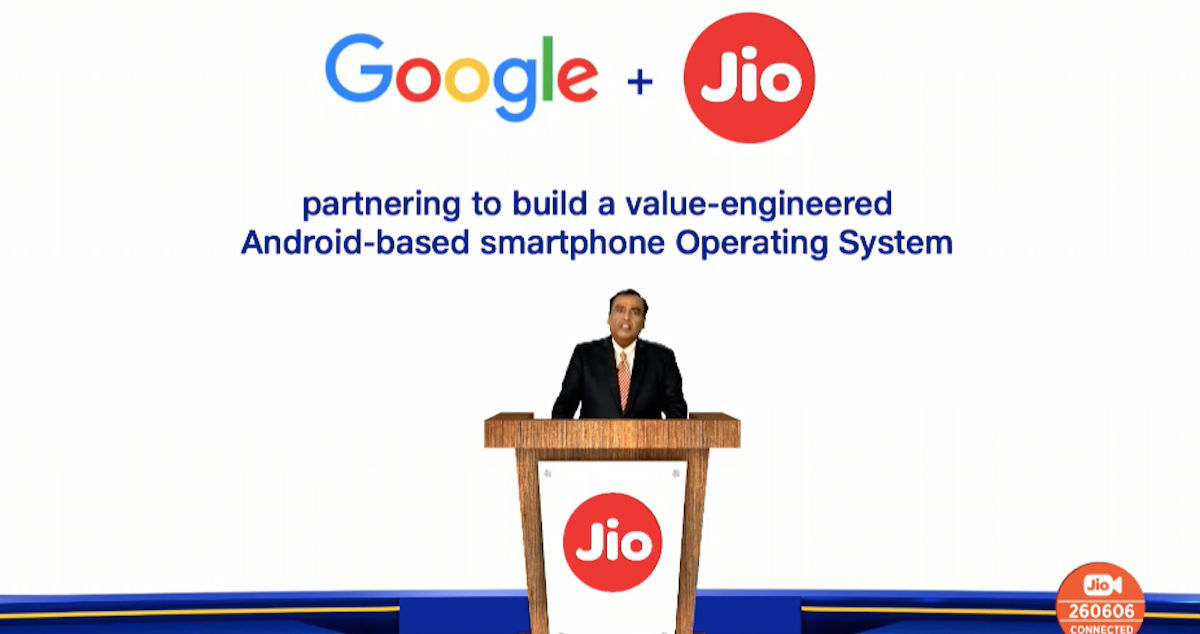 The biggest businessman Ambani’s Reliance has just announced its date for its Annual General Meeting (AGM) for the year 2021 and is all set to take place later in this month. Reliance announced that the meeting shall take place on the 24th of June, 2021 at 2 PM IST. Just like the past few years, this year too, the annual meeting shall be streamed on YouTube Live. Just like the previous year, the AGM 2021 is expected to be filled with great announcements, which are expected to be related mostly to the 5G plan of Jio. Looking at the AGM of last year, the Chairman of the Reliance Industries, Mukesh Ambani is expected to make announcements regarding the low cost Jio 5G phone and Jio’s 5G plan along with the launch date of 5G by Jio in India.

In last year’s AGM, Reliance had announced that it is teaming up with Google to launch a Jio 5G phone in India in collaboration with Google Inc. the soon to be launched Jio 5G phones shall run on a forked version of Android which is reliance Jio based itself and will be one of the cheapest and most affordable phones in India. Early reports from the company say that the proce of 5G Jio phones can be as low as ₹2,500. As of now, the cheapest phone supporting 5G in the country is at the price of ₹13,999/-. Jio aims to bring 5G to the masses in the country and this 5G phone which will be launched by Jio will help a big number of its 2G feature phone users to upgrade to 5G phones.

Another expected announcement is of the company rolling out its plans for 5G. Just last year in the month of December, the company chairman, Mukesh Ambani said that Jio 5G services might roll out anytime in the middle of the year 2021. It has already achieved the speed of over 1Gbps in its 5G trials. Jio said that it had created the whole 5G plan from scratch and plans to use only home-grown technology and make it 100% made in India with no external sources to be used.

Along with the launch of 5G plans for Jio, it is a high possibility that the launch for JioBook might also be announced in AGM 2021.

Along with the low cost 5Gphones, the company plans to launch a low cost laptop called JioBook. A few months ago in March, some key features of JioBook along with its image was leaked. The laptop would mostly have an Android operating system which will be custom for Jio and will be powered by Qualcomm Snapdragon 665 chipset, which is highly likely keeping in mind the current partnership of Jio with Google and Qualcomm. The features of JioBook include 1366×768 resolution, 2GB RAM, and 32GB internal storage. An option for the higher variant will also offer 4GB RAM and 64GB internal storage.