There are many great free dating sites worldwide, but not all of them are safe to use after Covid – 19. Most people are still afraid to meet new people and they are still looking for friends online. Local social apps like ZINGR, Public apps are going viral in India, but there are also more worldwide social and dating apps that people from India should try. Let’s see a couple of them:

The social app ZINGR was released by Kęstutis Gedaitis is a local social network to connect like-minded people. This app is worldwide and released for iOS and Android users. ZINGR can help people from India to meet new people and to make new friends with similar interests by hashtags. Some new futures like stories nearby can help Indians to know what happens nearby. ZINGR can be a great Instagram alternative to communicate with local people from India. 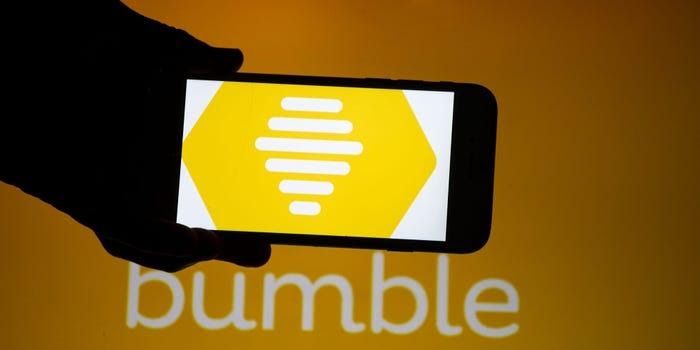 Bumble app use matching same as Tinder app. Users can swipe left or right, the biggest difference is that on Bumble only girls can text first. Bumble which was released in 2014 by Whitney Wolfe is a great alternative for dating app Tinder in India. Single people from India should try this dating app if they want to find new friends for a hookup.

Yubo app which was released in 2015 is a great alternative for Snapchat. This social app allows users to talk to other users online. Nowadays video live streams are going viral so this app no doubt will be popular also in India during the lockdown. People from India can download Yubo from Apple or Google play store for free.

Tinder – one of the biggest dating apps to match single people and to make new friends. Users must use Facebook to log in to this dating app

OkCupid – is another project by Mach group, which is the owner also of the dating app Tinder.