Zomato co-founder and CEO Deepinder Goyal published a letter where he wrote to shareholders in a blog post prior to the company’s much-anticipated stock market opening on Friday, stating that he wished to share something with shareholders and India’s startup ecosystem on the day of Zomato’s listing. 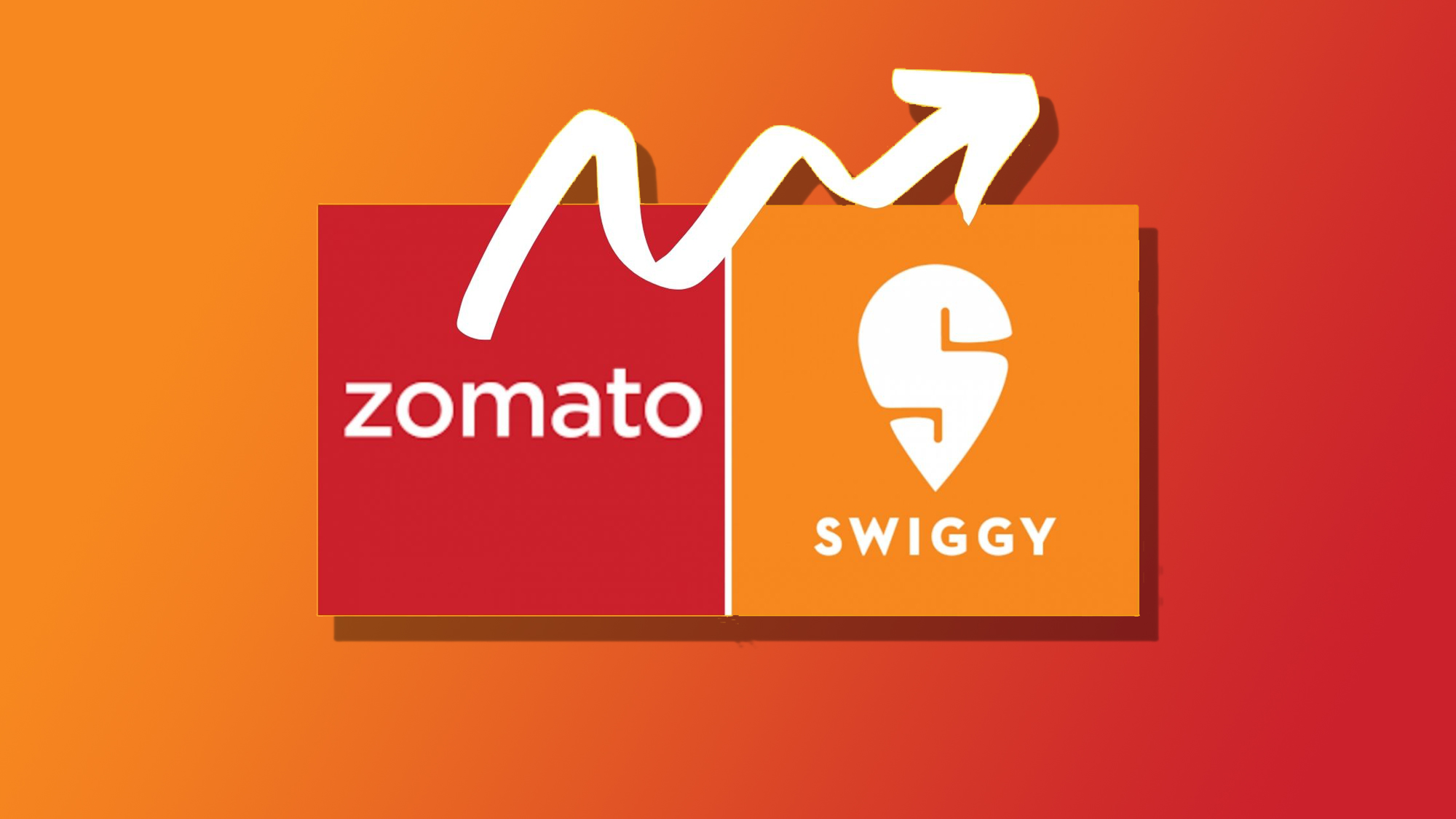 Goyal highlighted that India is a particularly challenging market in which to compete and that they are already extraordinary if you develop a successful market in India. He also revealed that Zomato is still a long way from being a customer of the world-class, but the company is committed to getting there. Goyal addressed competition Swiggy in his letter, saying that he considers Zomato and Swiggy to be two of the best food ordering apps in the world.

He further added, “India is a tough market to operate in, but if you are building to succeed in India, you are already exceptional. I say that because I believe Zomato and Swiggy are two of the best food delivery apps in the world today. We have a long way to go before we can call ourselves world-class by our customers’ standards, but we are determined to get there.” 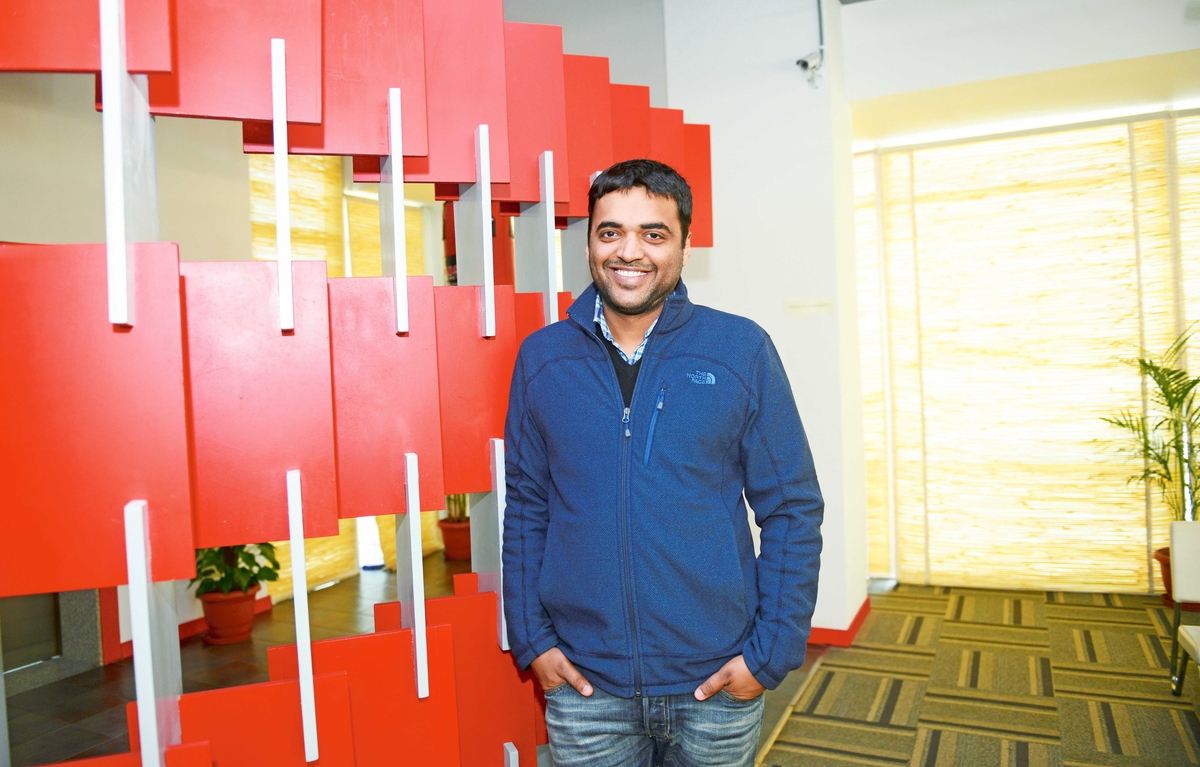 Swiggy announced recently that it has secured $1.25 billion from investment firms such as SoftBank and Prosus, nearly matching the funds garnered by its direct competitor Zomato through an IPO, as the two companies compete for dominance in India’s food delivery space.

The raised capital will be used to allow the company carries out its multi-year objective of expanding outside its core food delivery operation and developing other revenue streams. Swiggy would be valued at $5.5 billion after the funding, up from $3.6 billion in April of last year.

In his letter, Goyal also referenced other Indian startups such as Flipkart, Amazon, Ola, Uber, and Paytm, which he feels have set the infrastructure for startups like theirs to establish an excellent future for India in coming years.

Zomato, the Bengaluru-based foodtech company, went public on Friday (July 23) at Rs 120 per share, marking roughly 53% premium over the issue price of Rs 79 for each share. Although the stock of the food delivery giant fluctuated around Rs 125 till a few hours after the listing, it temporarily reached a high of Rs 138.9, boosting the company’s market capitalization to over Rs. 1 lakh crore. Analysts originally predicted a 25-30% price premium, but the price premium was much higher.

Some of the more well-known restaurant IPOs, such as Barbeque Nation and BurgerKing, which were launched during the pandemic, have yet to see considerable traction from individual investors. While Zomato is not the first unicorn to list on the exchanges, it is the first among plenty of other unicorns set to do so this year. The company entered the top 100 listed companies by market value with a market capitalization of Rs 1 trillion. Its market capitalization was roughly Rs 65,000 crore at the point of issue.