It is official. Elon Musk is going to be at the helm of yet another major company. The speculations can finally be put to rest as it has become official that Elon Musk is acquiring Twitter, one of the most influential social media platforms frequented by celebrities and several other important personalities. With Musk taking up the steering wheel, people are unsure which road Twitter’s future journey is going to take. A good majority are not very happy with this new development as they are convinced that Musk has his own agenda behind this acquisition. Well, in Musk’s defense, every businessman with a business mind will have their own agenda behind every acquisition. Especially when the deal cost them a whopping $45 billion. You don’t acquire a company for $45 billion on a whim. But then again, we are talking about Elon Musk. Anything is possible, and in the realm of whims and fancies, he does have a throne. 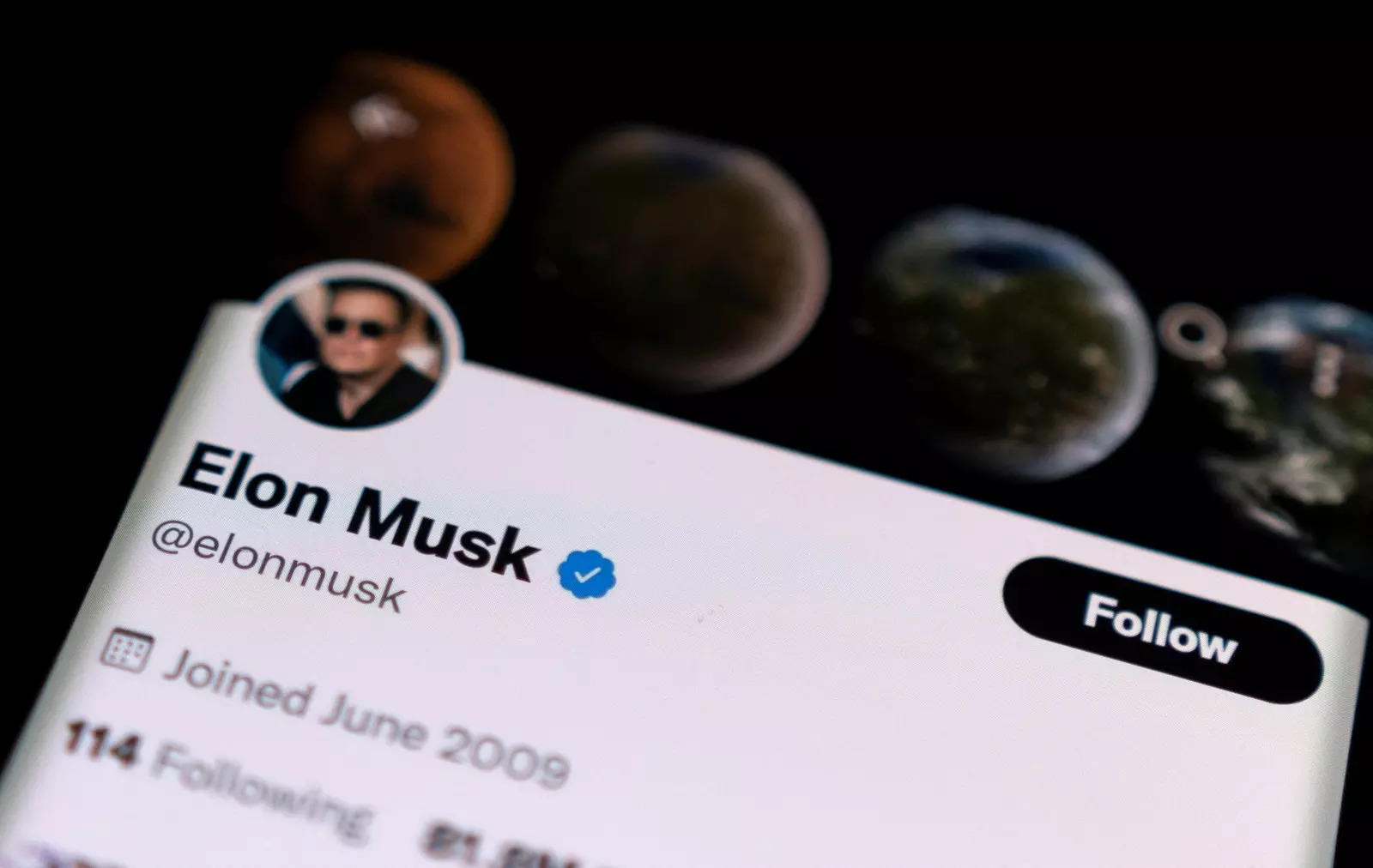 For the past few days speculations were raging about Musk’s acquisition of Twitter, and how it will change the trajectory of the company. And now since the news about the acquisition has become official, the speculations have transitioned into responses that have been flooding Twitter. While some users are quite unhappy about the acquisition, other users are very politely telling them to keep their mouths shut and look around.

Elon Musk and Twitter have always had a rather odd equation. In fact, Musk does have a reputation for his rather strange tweets that have the potential to even put absurdist writers in a fix. And now with the same person taking over the company, only time will tell if things will take an absurd turn. For now let us flip through a couple of reactions and responses on Twitter because ever since the news has become official, delete Twitter and RIP Twitter have been trending. Let us take a look.

On the surface level, it seems like Musk has very good intentions.

I hope that even my worst critics remain on Twitter, because that is what free speech means

Well, the person does have a point there, right?

To the people tweeting #RIPTwitter. Those who are terrified of free speech, I have some advice.

Do what you told us to do when conservatives were getting banned for ridiculous reasons.

#RIPTwitter
and welcome to Titter ❤️

The censorious policies Twitter embraced to get one guy out of the White House are a big reason why they're even financially vulnerable enough to be susceptible to a takeover. Policies you applauded and defended.

It's your bed.
Have a lie down.

Well, free speech isn’t such a bad thing, is it?

People tweeting #RipTwitter because they can no longer censor and ban people and information which goes against their narrative. Lmao. If your point of view doesn’t hold up to scrutiny to the extent that you have to ban people who don’t agree with you, maybe you are wrong?

Ahh, here is the perfect example of the UNO reverse card.

Peeps losing your minds on #RIPTwitter, over the years you've given me plenty of advice about Twitter if I don't like how things are being run, so now I can return the favor.

Let’s just hope that Mr.Musk updated himself after this tweet.

It’s truly terrifying to realize that the man who has more money than anyone on the planet is getting ready to single-handedly own this platform.

Some might say, it is their own money. And we live in a materialistic world, my friend.

Billionaires have spent the last 2 years of a global pandemic going into space, moving to control all social media, buying all of our farmland and housing.
LET THAT SINK IN. 🚨#ElonMuskBuyTwitter#RIPTwitter