India is witnessing a shift towards electric vehicles. A much-needed initiative is running globally as more and more automakers turn towards a future where EVs will dominate. India’s leading state in EV is the capital city, New Delhi. The Delhi Government had started a mass campaign on the 4th of February called “Switch Delhi.” It aims to promote EVs, their environmental benefits, and the infrastructure such as charging stations. 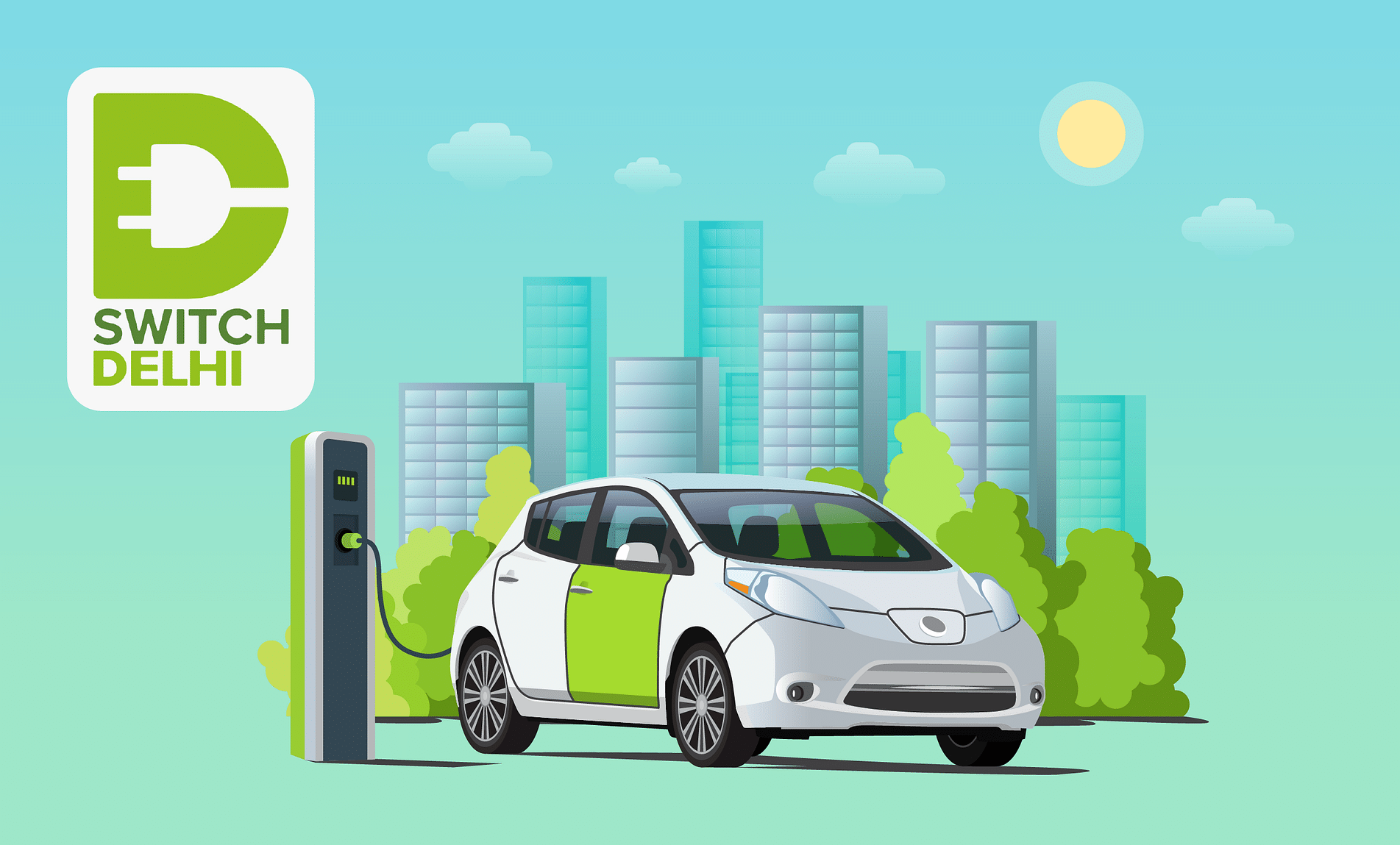 It has been more than 2 weeks since the Delhi Chief Minister, Mr. Arvind Kejriwal, launched the campaign. Since then, Here are a few milestones that the state government has achieved –

The AAP government has also launched several monetary incentives to promote a smooth transition to EVs. This comes as a much welcome step in Delhi, which suffers from severe air pollution. Shifting to electric vehicles is the State Government’s long-term solution to combat air pollution.

One of the most crucial factors that decide whether the transition to new technology will be successful is the infrastructure that stands as the backbone. The Delhi Government is aware of this fact and is pushing hard to build an efficient infrastructure that can give people the confidence to shift to EVs. 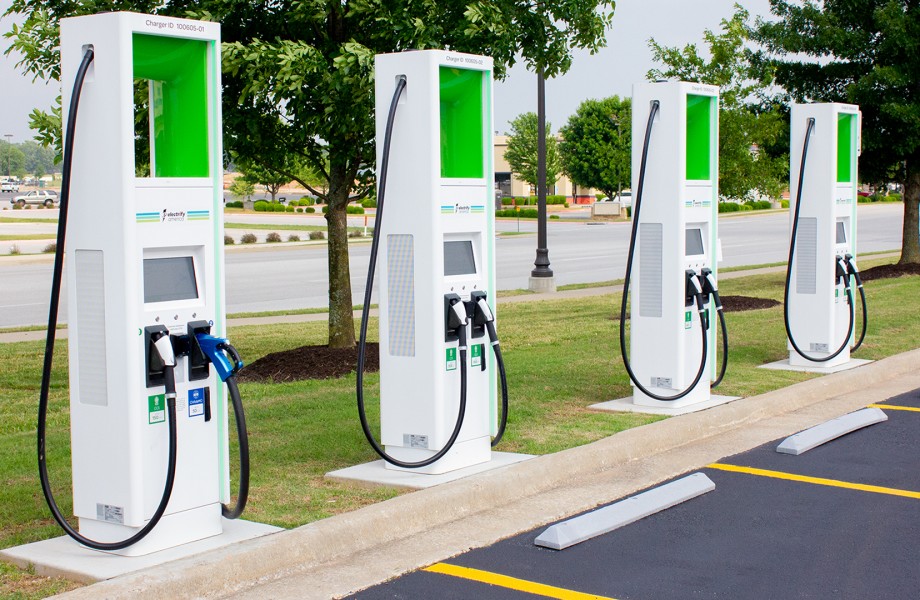 The biggest hinder that comes to mind while thinking about switching to an EV is that there are not many charging points available. But the Kejriwal-led Government is working towards finding a solution for this. Under the “Switch Delhi” campaign, the Delhi administration has initiated the process to set up 500 charging points and 100 charging stations by the end of 2022. This process is managed by Delhi Transco Limited, a Delhi government agency.

In a big boost to CM @ArvindKejriwal‘s call for adoption of EVs under @SwitchDelhi campaign, Delhi govt today started demarcating the first of the 100 EV charging sites in Delhi – this one at Mundka metro station.

To make it easier for the general public, the state Government has planned that most charging stations will be located near the Delhi metro stations, Bus stand, and other accessible areas. The AAP government has set an ambitious goal of installing a charging station every 1 km by 2023. A rapid charging station in Delhi

The Delhi Chief Minister had launched the “Delhi Electric Vehicle Policy” last year, in August 2020. Since then, approximately 6000 EVs have been registered on the Delhi Roads, owing to which the milestone of covering 2 crore km was achieved.

Furthermore, the capital city plans to switch to electric vehicles for all the state government vehicles to encourage the public to do the same. These aggressive transitions are a part of the goal of 2024, in which the Delhi government wants that one-fourth of all the registered vehicles in Delhi will be EV by 2024.