The Delhi High Court has refused to intervene in Oravel Stays’ attempt to launch an initial public offering (IPO) and rejected a plea by Zostel Hospitality demanding 7 percent equity shares in OYO’s parent company (Oravel Stays’) according to an arbitration award in its favor. Justice C Hari Shankar ruled that there was no case to be carried out for seeking an injunction against Oravel’s IPO and stated that “the petition is, therefore, dismissed.” 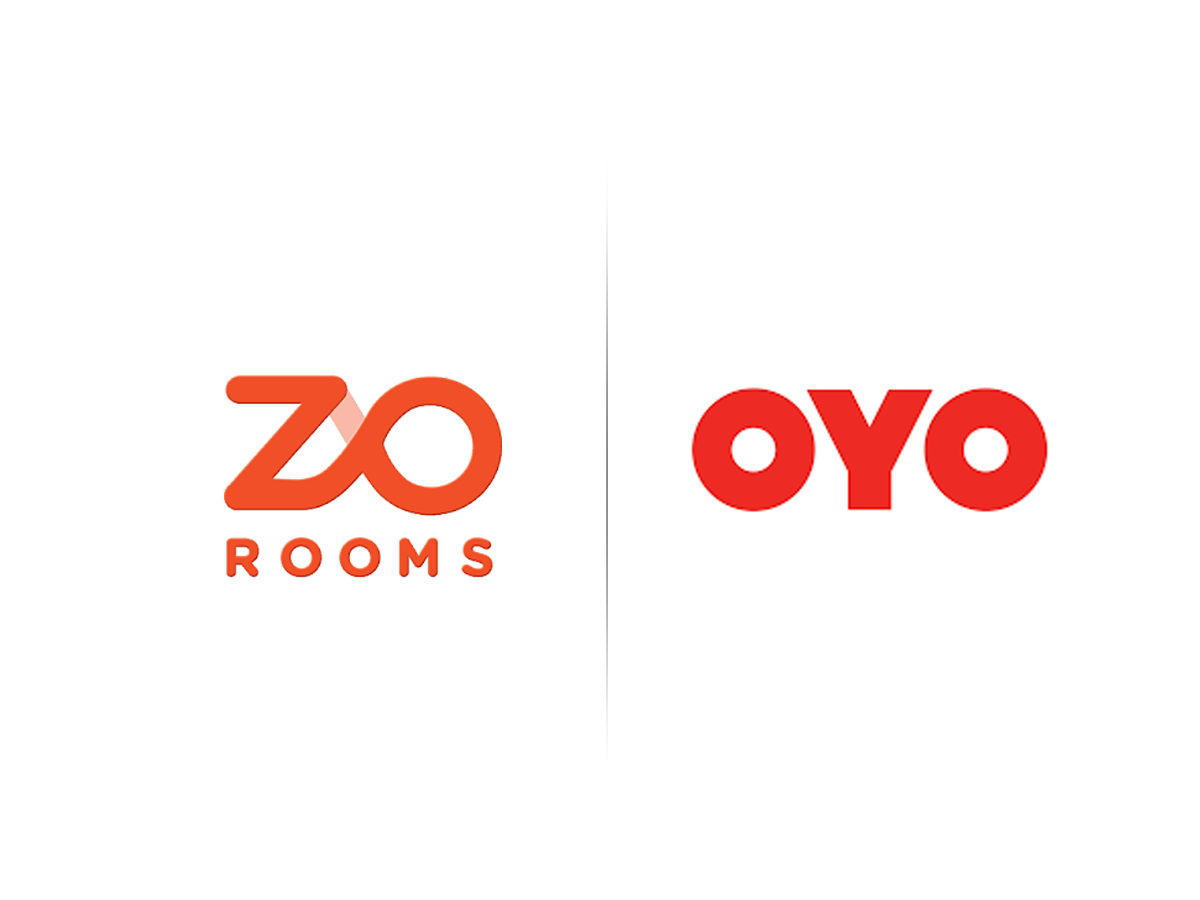 “We are awaiting receipt of the complete judgment to go through the same to ascertain the reasons on the basis of which we have been denied the interim relief,” Zostel’s legal counsel, Abhishek Malhotra, in a statement said. “While it does not have an impact on the final award that we have received, however, the immediate relief that we sought to seek a stay of the IPO has been denied at this stage. We are evaluating the options including filing an appeal before the division bench to give effect to the true intent and purpose of the award.”

An OYO spokesperson, on the other side, stated, “While we wait for the full order, we believe that Zostel’s demand for issuance of 7% shares of OYO under the arbitration award has also been rejected. This verdict vindicates our stand that Zostel has been trying to mislead the public at large. We hope this will act as a strong deterrent for Zostel’s endless forum shopping efforts and be a conclusive closure of this matter.”

OYO, the IPO-bound hospitality unicorn, has filed a draft red herring prospectus (DRHP) to raise Rs 8,430 crore in September 2021. As OYO prepared for its IPO, it experienced a legal roadblock from its long-term rival, ZO Rooms’ parent company, Zostel Hospitality.

Zostel Hospitality Private limited Ltd and one of its investor-shareholders, Orios Venture Partners, signed a “Term Sheet” with OYO’s parent Oravel Stays Pvt Ltd, under which Zostel agreed to transfer its hotel business to Oravel and Orios in exchange for Oravel transferring “identified assets,” including 7 percent of its shareholding, to Zostel. As a result of Oravel’s defaults, Zostel was unable to acquire Oravel’s holdings, and in March 2021, an arbitration award was filed against Oravel.

The initial round of the legal dispute started in 2015 when OYO took Zostel Hospitality to court over alleged theft of its copyright material, and the HC ordered a stay order against ZO Rooms at the time. Later, OYO filed criminal lawsuits under the IT and Copyright Acts with the Economic Offences Wing and Cybercrime Department against top Zostel executives for stealing data among other assets, such as laptops, which are still under Zostel’s control and being exploited to its advantage. OYO presented emails and CCTV footage stating that a handful of its employees who left to join Zostel managed to steal its “software.”

An arbitral tribunal found in March 2021 that Oravel Stays, OYO’s parent company, violated a contractual acquisition agreement with rival Zostel Hospitality (which owns ZO Rooms), in which it agreed to transfer 7 percent of OYO shares to ZO Rooms shareholders. The tribunal also declared that Zostel cannot seek compensation in the amount of $1 million at this time. It also rejected Zostel’s claims of lost goodwill as a result of the aftermath of the talks with OYO but held that Zostel was entitled to ‘Specific Performance’ from OYO, which meant that Zostel might take efforts to prove its case and receive the specific performance award.

The ruling was also reiterated by the Delhi High Court, thus Zostel is expected to file an appeal to seek the ‘full effect of the ruling and award.’