Everything you need to know about OYO Rooms vs ZO Rooms

We are not living in the age of Napolean or Alexander, hence witnessing epic battles is quite out of question. Or maybe we still have a window for witnessing epic battles that are equally vigorous and fervour, with energies expended by all parties in the quest for victory. No, we are not using hyperbole here rather we are talking about the legal battles between corporates and business leaders. Recently, one such long-running legal tussle that has gained focus attention is the one between OYO rooms and ZO rooms. The sudden spotlight on the case is because of the fact that the legal battle can have a profound impact on OYO’s IPO, to the extent that it might even cause a complete roadblock. First, let us take a detailed look at these two parties. This might further help in the understanding of their legal battle and the upcoming hearing scheduled by the Delhi High court on the 7th of October. 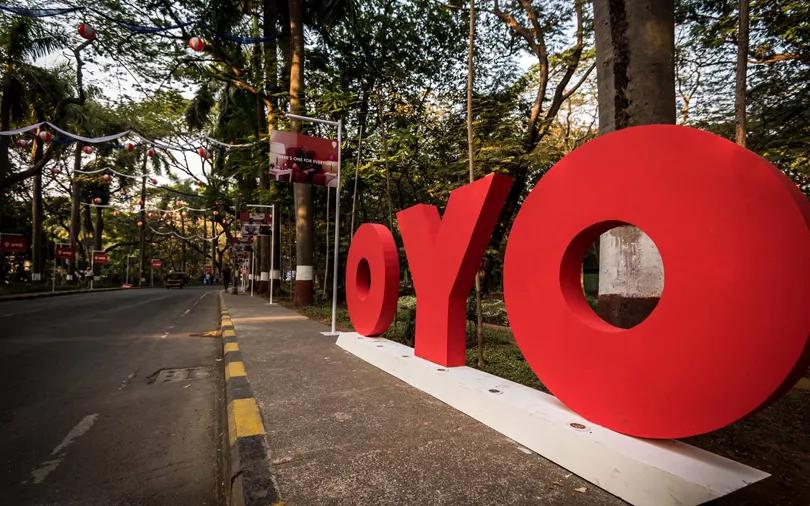 OYO rooms don’t need a specific mention or explanation since the company’s growth and progress have attained worldwide attention and praise. The experience provided to the customers and its humble beginning all add to its intrigue. Particularly, in the beginning, OYO was often considered to be a perfect model for a startup that rose to success with the right blend of innovation and determination. And it wouldn’t be an exaggeration to say that OYO still manages to live up to that name. The Indian multinational OTA has grown to such an extent that it is proving to be a competitor to leading companies like Airbnb. OYO basically started in the year 2013 as a chain of budget hotels and it was the brainchild of Ritesh Agarwal. And now it has branched out globally with a multitude of hotels, vacation homes, and rooms spread across a number of countries. OYO stands for “On your Own.” The company is still growing and exploring new domains of progress.

ZO rooms are mainly mentioned in relation to OYO and the legal tussle between the two that has been going on for more than two years. The India-based budget hotel room aggregator was founded in the year 2o14 by the founders of India’s very first backpacking hostel chain, Zostel. Although not globally branched out like OYO, ZO Rooms has had considerable success and has made its impact across various Indian cities like Delhi, Mumbai, Noida, Gurgaon, Banglore, Jaipur, Goa, Pune, etc. There were several rumours in the year 2015 that the company was acquired by OYO although it was denied by the latter. The legal battle between the two that has been going on for quite some time with occasional declarations of victory by ZO is also a result of the larger manifestation of these rumours or perhaps, facts. Since both sides aren’t willing to loosen up a bit, only the court will be able to decide which side wins the battle. Or who knows, maybe on the 7th of October we are perhaps going to witness the commencement of yet another interminable fight.

Legal battles are never a pleasing affair. Apart from the truckloads of energy and resources required, the cyclic arguments and counter-arguments can have an adverse effect on the effective functioning of the parties involved. Although the legal battle has been going on for the past three years, its greater impact is felt by OYO now as it is posing a roadblock for its upcoming IPO. OYO through the IPO intends to raise between $1 million and $1.2 million. 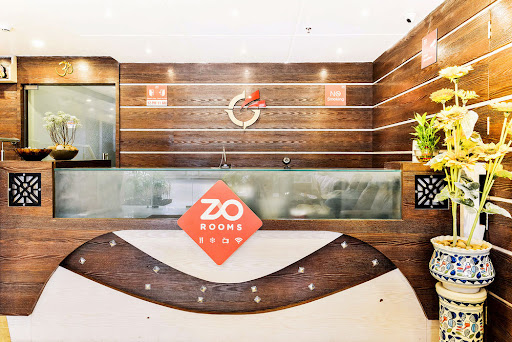 The starting point of this bone of contention between the two companies was the falling off of a deal between the two companies almost six years ago. Six years is a rather long time implying the extends to which a single failed deal can go. As OYO was preparing for the IPO, ZO rooms came into the picture with a petition filed against the former in the Delhi High Court. The petition was aimed at stopping OYO from altering the structure of the shareholders in any way. This will also include change through an IPO thus bringing a looming question mark over the upcoming IPO. Although ZO has washed off its hands saying that it doesn’t intend to stop the progress of OYO or its IPO for that matter, a small amount of logic would reveal that the petition does exactly that.

The Deal That Fell Apart

As per the terms of the deal made in 2015, it was decided that OYO would acquire a small part of Zostel’s businesses while giving the latter a 7 per cent stake in OYO. The deal fell apart and the ambiguity about the terms and conditions of the agreement has led to a long-running battle between the two, with one side arguing that the terms of the agreement are binding and credible while the other stands to deny any solid agreement, let alone terms and conditions.

In response to this legal spat, the Supreme Court of India went on to appoint an arbitrator for the case in the year 2018. Sadly for OYO, the arbitrator ruled in favour of Zostel, stating that they were entitled to the 7 per cent stake in OYO as stated in the agreement, which was indeed binding and credible, in complete contrast to what OYO had claimed. As per the judgment made by the arbitrator, it was stated that Zostel remained true to their obligations, fulfilling everything that was required of them while OYO was in the wrong, not following through with its obligations due to its failure to execute a “definitive agreement.”

OYO apparently was not satisfied with this arbitration and went on to challenge the order in the Delhi High Court. According to a statement given by OYO’s legal counsel to Reuters, the company was pretty firm about not issuing any rights to anybody, read Zostel, until the two parties come to a satisfactory agreement concerning the terms of the above-mentioned definitive agreement. In response to this, Zostel is doing everything in its power to halt any attempt by OYO to change its shareholding structure. The court has set date for a detailed hearing this 7th following OYO’s non-compliance to the Zostel counsel’s requests concerning the 7 percent stakes.