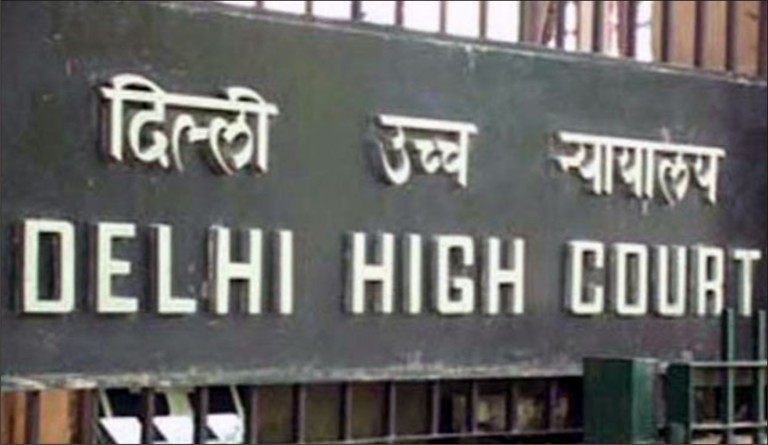 Delhi HC rejects plea seeking Bharat Ratna for Ratan Tata A bench headed by Acting Chief Justice Vipin Sanghi stated that it was not for the court to direct the authorities to award the highest civilian honor to a person.

The Delhi high court on Thursday refused to entertain a petition seeking the award of a Bharat Ratna to industrialist Ratan Tata. The public interest litigation (PIL) sought to direct the government to award India’s highest civilian honor to Ratan Tata.

However, a bench headed by acting chief justice Vipin Sanghi dismissed the PIL and said the court could not pass such an order.

“What kind of a petition is this? Is this for the court to direct (the government to award Bharat Ratna),” said the bench also comprising Justice Navin Chawla?

However, the bench asked the petitioner’s counsel to withdraw it or else impose a cost, stating it is not for the court to interfere in the matter. The bench told the petitioner to approach the government if he wants. “Is it for us to decide who the Bharat Ratna should be awarded to? You either withdraw or we will impose a cost,” the bench said.

The petition was filed by one Rakesh arguing that Ratan Tata has dedicated his whole life to the welfare of the nation without any personal interest and his contribution to the nation cannot be overlooked.

It stated that despite being born with a golden spoon, Tata has led an exemplary life. He has excellent leadership skills and business acumen that inspires millions of people both in India and across, the plea said.

The court was informed that Tata was awarded Padma Bhushan in the year 2000 and Padma Vibhushan in 2008 along with other notable recognition including the UK’s Honorary Knight Commander of the Order of the British Empire in 2009.

“The revenue of Tata Group’s 30 companies in FY20 was $106 billion. The 30 companies spread across 10 clusters operates in over 100 companies and collectively employ more than 7.5 lakh people,” the plea said.

It, therefore, said that Ratan Tata deserves to be awarded Bharat Ratna.

Tata’s fans, however, have since demanded the Bharat Ratna and held campaigns on social media. In February last year, Tata urged his followers to discontinue such campaigns.

“While I appreciate the sentiments expressed by a section of the social media in terms of an award. I would humbly like to request that such campaigns be discontinued. Instead, I consider myself fortunate to be an Indian and to try and contribute to India’s growth and prosperity,” he wrote.

While I appreciate the sentiments expressed by a section of the social media in terms of an award, I would humbly like to request that such campaigns be discontinued.

Instead, I consider myself fortunate to be an Indian and to try and contribute to India’s growth and prosperity pic.twitter.com/CzEimjJPp5