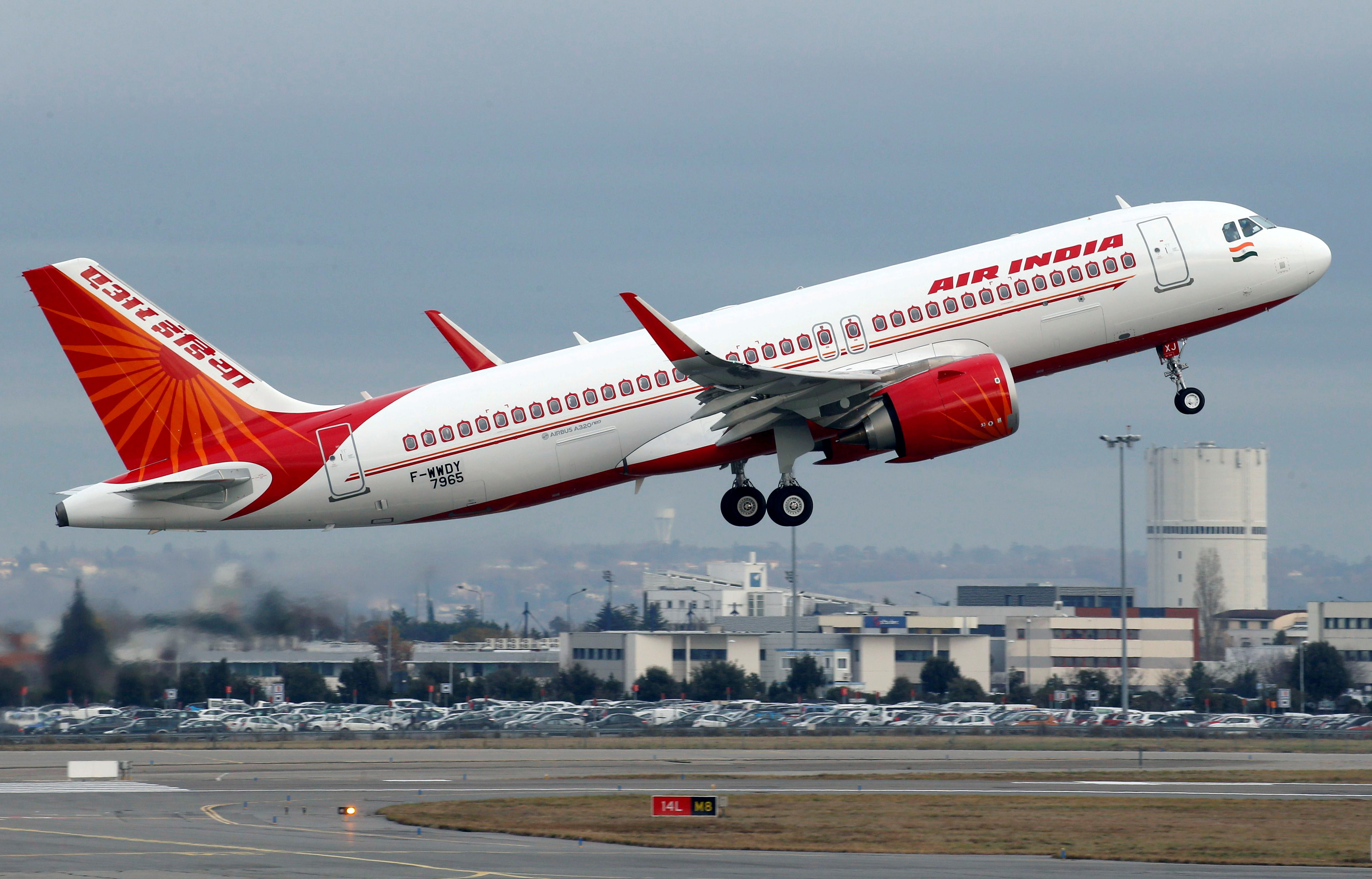 Under attack from the opposition over the sale of Air India to Tata Group, Civil Aviation Minister Jyotiraditya Scindia on Wednesday hit back and accused the UPA regime of saddling the then profit-making national carrier with a huge debt burden.

“The merger of the two national carriers, along with the purchase of new aircraft and the liberalization of bilateral rights are the reasons for the downfall of Air India,” Scindia said in the Lok Sabha on Wednesday.

The minister recounted how India’s flagship carrier turned from being a profitable airline into a loss-making entity.

In January, the government handed over Air India and Air India Express to the Tata Group following the completion of a successful divestment process. Alliance Air, a regional airline, is still being run by the government.

Singh also said that the escalation of aviation turbine fuel (ATF) due to the ongoing Ukraine conflict may further adversely impact the financials of airlines.

“It is under these circumstances the Prime Minister took a decision to put an end to these losses. He decided on the disinvestment of Air India to protect the money of 135 crore Indians. They put it to good use through schemes such as Ujjwala, Jal Jeevan Mission,” Scindia said.

On concerns raised by members, Mr. Scindia said the shareholder agreement with the Tatas mentioned that there will not be any employee layoffs during the first year.