In the recent projects by India’s government, “Atma Nirbhar Bharat,” Tata group has always emerged as the leaders in India. With the most affordable SUV EV in India, Tata also seemed to ace India’s EV sector. However, it can’t be denied that there have always been some reasons Tata’s vehicles have faced setbacks in the market. Nevertheless, things have changed since the launch of the Electric vehicle by the automakers. 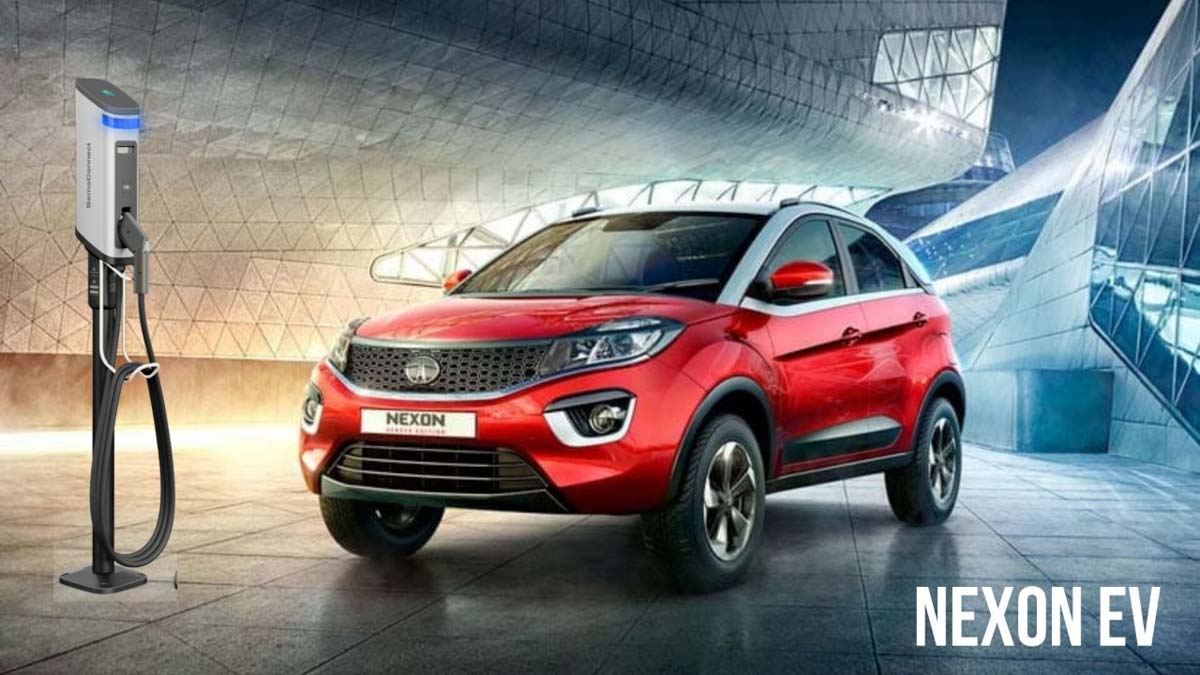 Capital State, Delhi, is emerging as the hub of EV for India. The switch Delhi campaign has witnessed some early success. But alas, the EV hub of India has received a few complaints from the owners of Tata Nexon EV. The complaints are regarding the functionality, range in particular. Following this incident, the AAP government has sued the legacy Indian automakers and warned them.

However, things have now heated up between Tata and the Delhi Government as the latter has decided to delist the former and stop subsidy on Tata’s Nexon EV. An owner complained that the SUV is “sub-standard” when it comes to its driving range.

“The Delhi government has decided to suspend subsidy on an EV car model, pending the final report of a Committee, due to complaints by multiple users of sub-standard range performance. We are committed to supporting EVs, but not at the cost of trust & confidence of citizens in claims by manufacturers,” – transport minister Kailash Gehlot posted a tweet.

Delhi govt has decided to suspend subsidy on a EV car model, pending final report of a Committee, due to complaints by multiple users of sub-standard range performance. We r committed to support EVs, but not at the cost of trust & confidence of citizens in claims by manufacturers pic.twitter.com/R81S3kH6vT

In response to the setbacks, Tata Motors’ spokesperson said that it is unfortunate news for them to have received such an order from the Delhi Transport Commission. They will be looking and working towards the matter very constructively to protect their customers’ good faith. 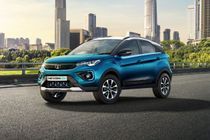 “It is unfortunate to receive this order from the Delhi Transport Commission. We will continue to engage constructively to protect the interests of our customers. The Nexon EV is the only personal segment EV available in the market today that meets the stringent FAME norms. The range at single full charge (312 km) for the Nexon EV is basis the certification received from the Automotive Research Association of India (ARAI), the official body that independently tests all mass-produced vehicles under standard/defined test conditions before they can be offered to customers.

As with conventional vehicles (with IC engines), the actual range achieved in EVs is dependent on AC usage, individual driving style, and the actual conditions in which the vehicle is driven. The range achievement is also a function of familiarity with the new technology, and customers report improvements upwards of 10% within 4-6 weeks of familiarity. We have received several positive testimonials from our customers and are encouraged to see them exploring new places with Nexon EV and sharing their experiences.

We are extremely confident about the value proposition of the Nexon EV, which since its launch a year ago, has consistently grown in popularity to become India’s largest selling EV with thousands of families enjoying the pleasure of owning and driving it.” – Tata Motors.

How does it affect the EV push?

Dear @kgahlot , I own a Nexon EV and if driven sensibly it easily gives 300 km of range, suspension of subsidy will hurt the Nexon EV sales all over India. nobody gets the range claimed by ARAI whether ICE or EV. I had driven 40.7 km in 13% only. Now calculate yourself. pic.twitter.com/Sflqjll9hl

Dear Sir, if decision is based on just few complaints that’s not fair. There are plenty of people who are getting very decent range depending upon their driving style. You could have ordered to inspect those specific cars for any issue for low range by @TataMotors . My EV stats☝️ pic.twitter.com/PGWcOoNn3e

We cannot ignore the fact that the EV sector in India is still very new. Hence it will take a while before the general public is used to it and understands how it behaves.

Hence, in my opinion, delisting the most affordable option after just a few complaints seems a bit too aggressive.