With the World switching to substantial living, electric vehicles are all set to hit the roads as commonly as the traditional petrol-run vehicles. India too is adapting to this change, which, let’s be honest, is a much-needed one! The center and state governments have taken various measures and are already on the prowl to bring about some major changes in automobile production and purchase. Recently, the Meghalaya government has issued the “Meghalaya Electric vehicles policy 2021′, which is said to be put to effect from April 2021. 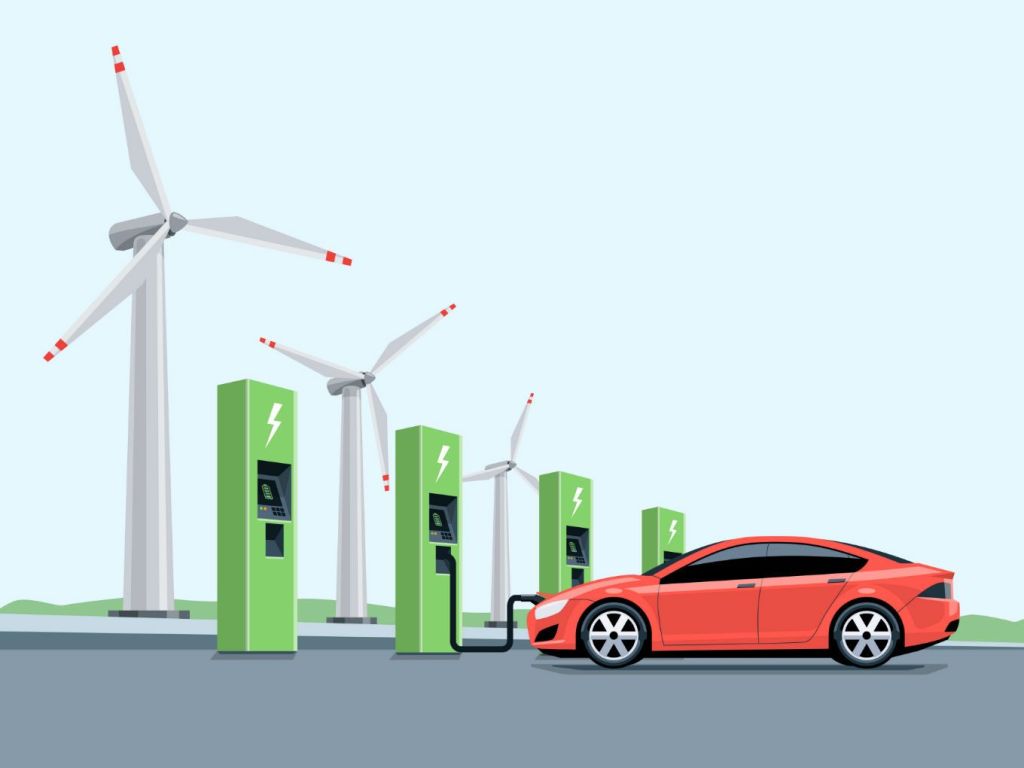 And with the initiation of the implementation of such policies to “go green”, the government has decided to raise subsidies.

People switching to electric vehicles will be given a good amount of subsidy starting from INR 10,000  per KWH for the first 3500 Electric two-wheelers that will be purchased.

For Electric three-wheelers, a subsidy of INR 4,000 KWH for the first 200 EVs followed by 2500 four-wheelers. 30 electric buses will be purchased and registered under the state policy.

The benefits of #EVs are enormous, including reduction in GHG emissions, reduced running costs, making the cities greener and cleaner. We are glad to see #Meghalaya taking a major step to promote #EV adoption and enabling an #energyefficient future @CMO_Meghalaya @MinOfPower https://t.co/5NnkDZn9Fs

“Various steps have been taken to ensure that EV gets priority over vehicles run on fossil fuels or internal combustion engine vehicles. This has been done to encourage the use of EVs to protect the environment and steadily cut the reliance on fuel import,” – the EV policy of Meghalaya. 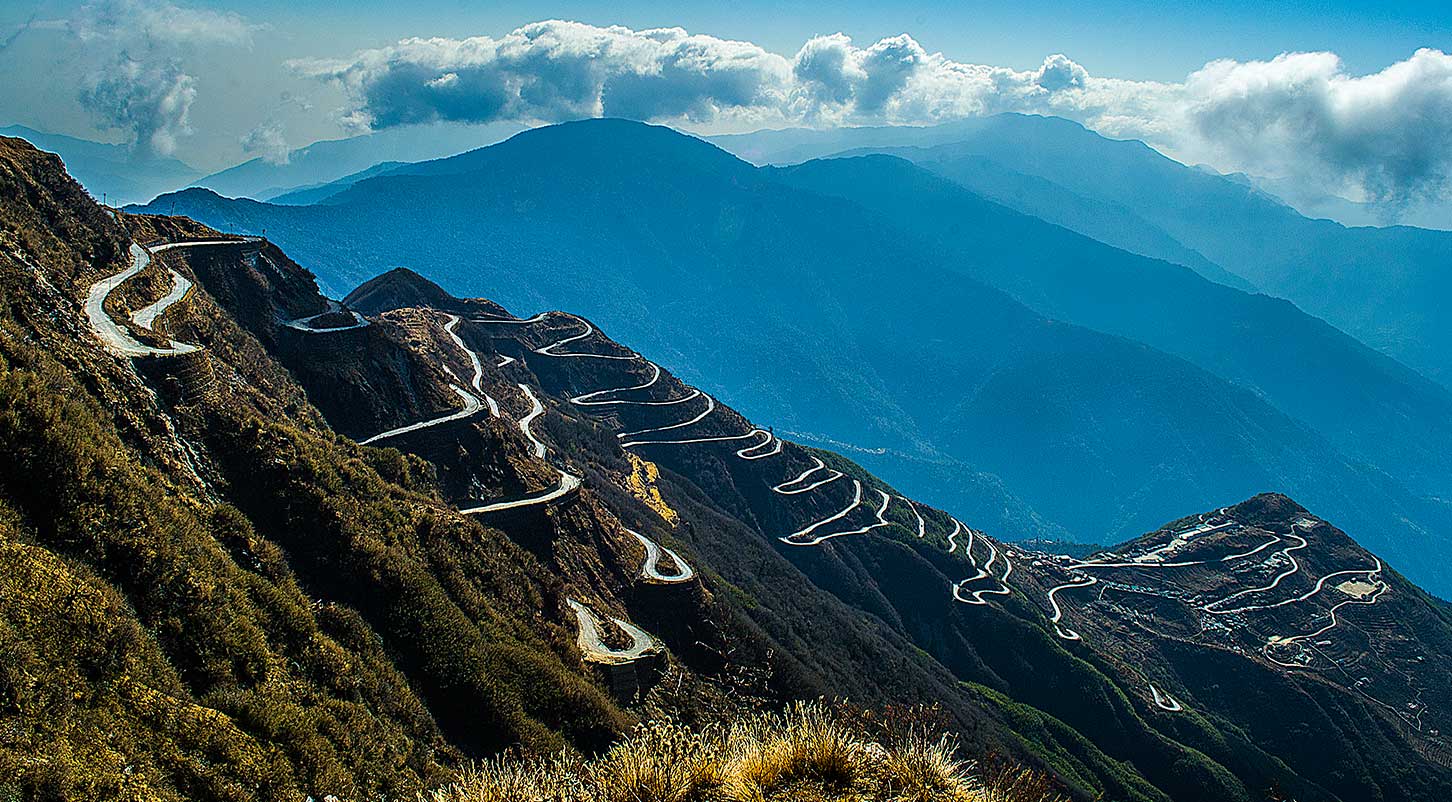 The “adobe of clouds” is one of the most beautiful states of India. This boost from the Electric policy will be a major step towards development in Meghalaya. Accessible transportation will led to more projects and development, hence promoting livelihood and tourism through clean energy. What a perfect combination!