Delhivery Pvt, an Indian logistics and supply chain startup, expects to submit its draft red herring prospectus (DRHP) for its initial public offering in October, with a target of raising $1 billion. 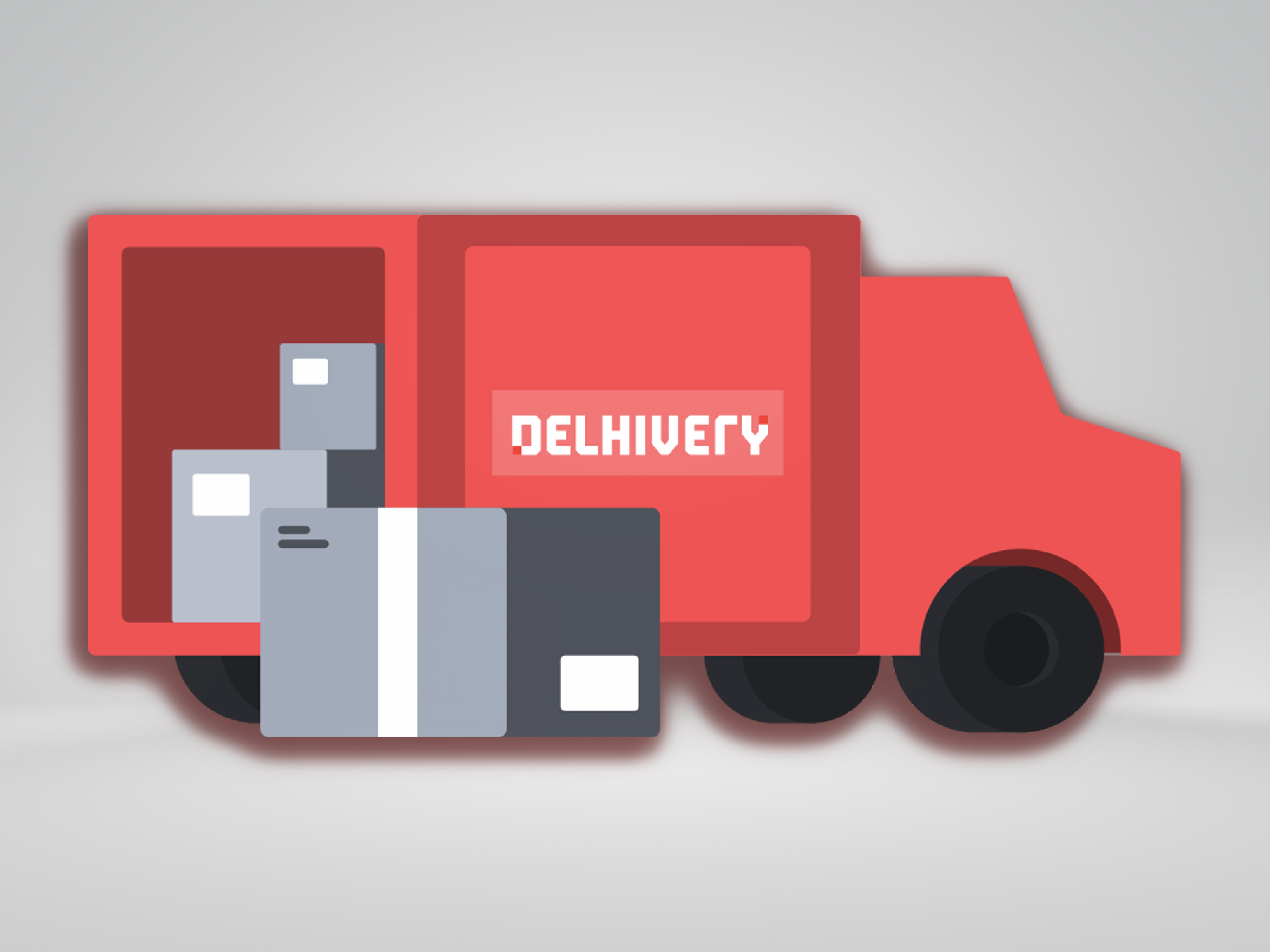 The logistics startup, which is financially backed by SoftBank Vision Fund and Carlyle Group Inc., plans to list on the Bombay Stock Exchange by March of next year. It’s likely that the offering will include both new issues of shares and an offer of sale via existing investors, according to people familiar with the development.

Delhivery also announced the acquisition of Bangalore-based Spoton Logistics on Wednesday, in a cash deal of around Rs 1600 crore, by buying out shares owned by Samara Capital and Xponentia Capital. The deal comes less than a month after the logistics firm raised $100 million from FedEx. The startup’s valuation has jumped to $3 billion as a result of the funding.

Delhivery was founded in 2011 by Mohit Tandon, Sahil Barua, Bhavesh Manglani, Kapil Bharati, and Suraj Saharan, and, according to its website, handles over 1.5 million shipments every day across India with the support of its 43,000-strong workforce. The company also has the backing of Fosun International Ltd., Tiger Global, and Times Internet Ltd.

Delhivery delivers a host of logistics services which includes express package delivery, LTL and FTL shipping, reverse logistics, cross-border, B2B & B2C warehousing, as well as technology services. Since its inception, the logistics startup claims to have complete nearly 850 million transactions and has more than 10,000 direct customers.

In June, CEO Sahil Barua officially confirmed that the company has a cash balance of roughly $550 million and that a sub-committee has been appointed to plan the company’s IPO and other M&A activities, which will take place in January 2021. After securing $413 million from SoftBank and other investors, the startup joined the unicorn club in 2019.

Delhivery has raised $959.6 million in total from Nexus Venture Partners, Multiples, CPP Investment Board among others. For the IPO, Delhivery is rumored to be in talks with financial institutions like Kotak Mahindra Capital Company, Morgan Stanley, Citi, ICICI Securities, JP Morgan, and Bank of America.

Delhivery will enter a growing list of Indian startups seeking to go public in the coming months. Paytm, India’s largest digital payments company, submitted preliminary offering filings last month, with the potential to raise up to Rs. 166 billion (~$2.2 billion). Bangalore-based Flipkart, owned by Walmart Inc., and Byju, a digital education startup, are both gearing up for their initial public offerings.