Delhivery, the logistics and e-commerce supply chain startup, has received a go-ahead from the Securities and Exchange Board of India (SEBI) to float its Rs 7,460 crore initial public offering (IPO), according to media reports. 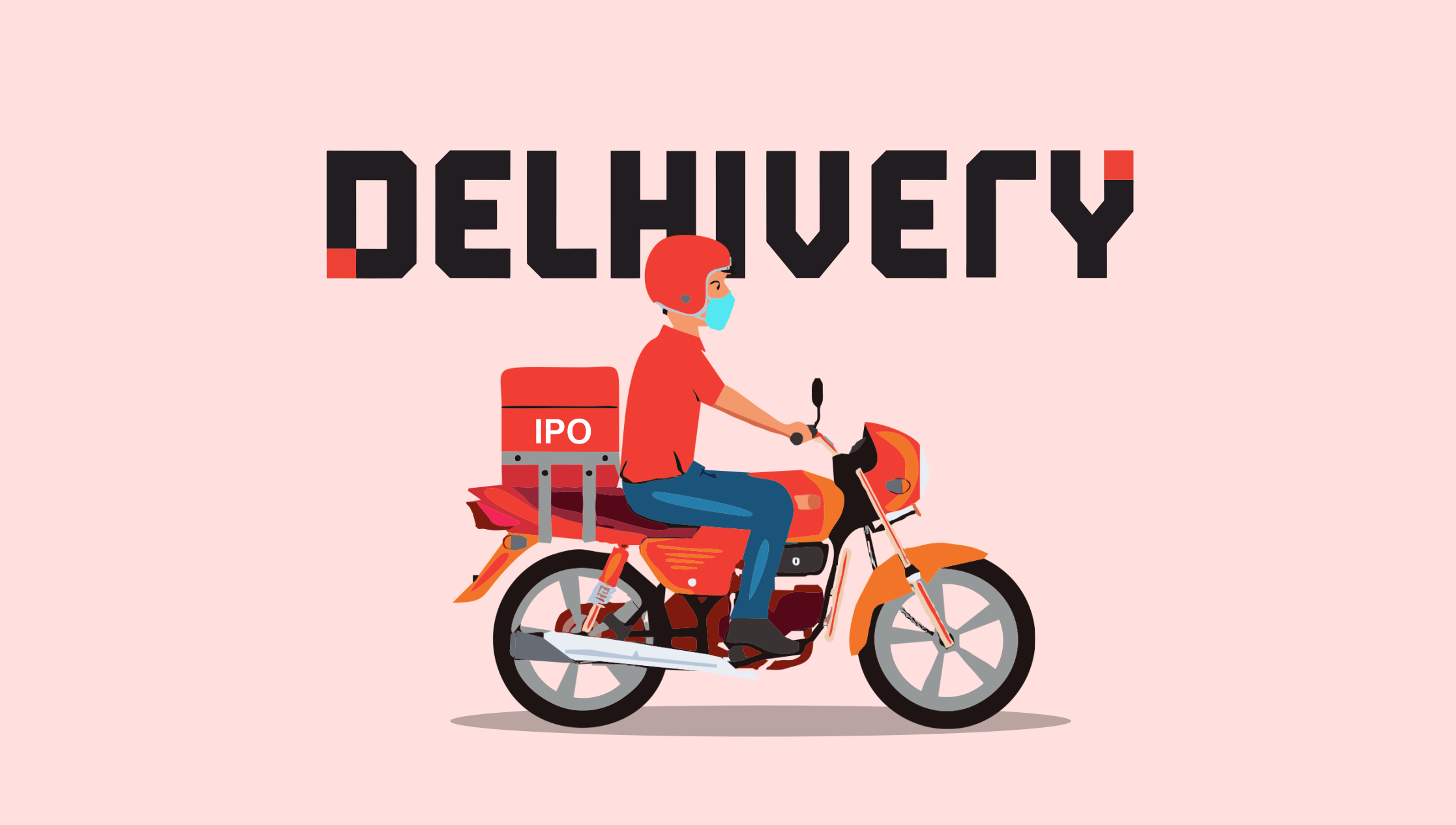 This makes the Gurugram-based firm the billion-dollar startup to seek approval to go public this year. This comes in the aftermath of a boom in interest among companies in preparing initial public offerings over the last year. The IPO frenzy is projected to continue this year, with around 40 companies waiting for approval from the markets regulator SEBI.

The dates, lot size, as well as share price of the Delhivery IPO, have yet to be disclosed, as there has been no official announcement of the IPO. According to an ET Now report, the IPO would not overlap with the Union Budget, which is scheduled to be tabled on February 1. “The roadshows have been successful, and all stakeholders including merchant bankers realize that value must be left on the IPO table,” the report added citing sources.

Delhivery, which is backed by SoftBank & Carlyle, stated in its draft IPO filing in November that the company expected to raise Rs 5,000 crore by issuing primary shares. The IPO would also feature a Rs 2,460 crore offer-for-sale of secondary shares, in which existing investors will offload some of their shares, according to the company. The Delhivery IPO is set to approach the markets soon, as it has received SEBI’s nod.

According to Delhivery’s draft red herring prospectus (DRHP) filing, SoftBank led by Masayoshi Son will offload shares worth Rs 750 crore, while Carlyle Group is likely to dilute shares worth Rs 920 crore. Times Internet was also planning to sell a portion of its shareholding for around Rs 330 crore. The three founders of Delhivery, Kapil Bharati, Mohit Tandon, and Suraj Sahara, will liquidate their shares worth Rs 14 crore, Rs 40 crore, and Rs 6 crore, respectively.

The company reported a combined net loss of Rs 129.58 crore in the first quarter of the current financial year (FY22). The financials for the previous financial year’s (FY21) corresponding quarter were not disclosed in the company’s draft red herring prospectus (DRHP). The overall spending for the first quarter of FY22 was Rs 1,493 crore. The majority of its expenses were for freight handling and servicing and employee benefits, which were Rs 867.9 crore and Rs 206.45 crore, respectively.