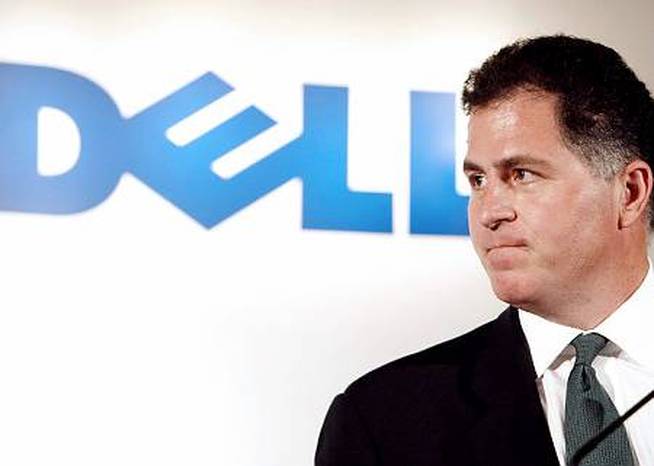 Today, on the 7th of September, history is about to be made. Dell will close its deal to acquire EMC making this the biggest acquisition in the history of technology and bring together two leading providers of data-center and corporate computing equipment to create a tech behemoth ! The combined tech monster will have 140,000 staffers worldwide, and will be called Dell Technologies with Michael Dell as CEO and chairman.This deal — the largest-ever acquisition in the technology space— makes Dell the biggest supplier of the hardware and software used in building cloud-computing networks that centralize storage, applications, databases and other elements delivered to numerous users on demand.

Right from the beginning Dell executives were expecting to close the deal before the end of October. Dell Technologies, the name of the new combined company, will begin operating immediately following the close of the transaction.Upon close of the transaction, EMC shares under the ticker symbol “EMC” will be suspended from trading on the New York Stock Exchange. “Our investments in R&D and innovation, along with our 140,000 team members around the world, will give us unmatched scale, strength and flexibility, deepening our relationships with customers of all sizes,” Dell CEO Michael Dell has said.

The $67billion cash-and-stock acquisition, with the deal’s value now hovering around $65 billion, is being largely credited for the manner in which the acquisition has been executed flawlessly. Both EMC and Dell  have had atypical company structures and history of unusual success with mergers.The flawless execution therefore does not come as a big surprise to many.

The flawless execution of this merger has been attributed primarily to no conflict of interests among the top leadership and the board of directors and a very clear understanding of why the acquisition is the best thing to do for both these companies.

The reason for this merger was two fold : to avoid the plague of hedge funds and institutional investors intent on breaking up companies to get faster profits; and to find a suitable replacement for Joe Tucci, who had been unable to get EMC’s board to let him go.

Post the acquisition, Michael Dell, one of the best known CEOs in the industry will head the merged entity closing the risk of someone totally inexperienced or a wrong CEO heading EMC. There was absolutely no conflict over who would be the CEO of the company as Tucci of EMC was due to retire and wasn’t ever in the hunt for the top job. There were no board issues either as both boards look at this as a deal that will largely benefit both of these companies.

The CEOs cooperated and didn’t compete, the planning teams were experienced and weren’t held back by the legal departments, and Dell employed a decades-old merger process that remains the best in the industry.

How the merged enterprise will operate is something that will unfold as time passes.This significant acquisition is however sure to shake up some industry rules and create a new playing field in times to come.