Running A Startup Is Not Very Different From Playing Kabaddi ! 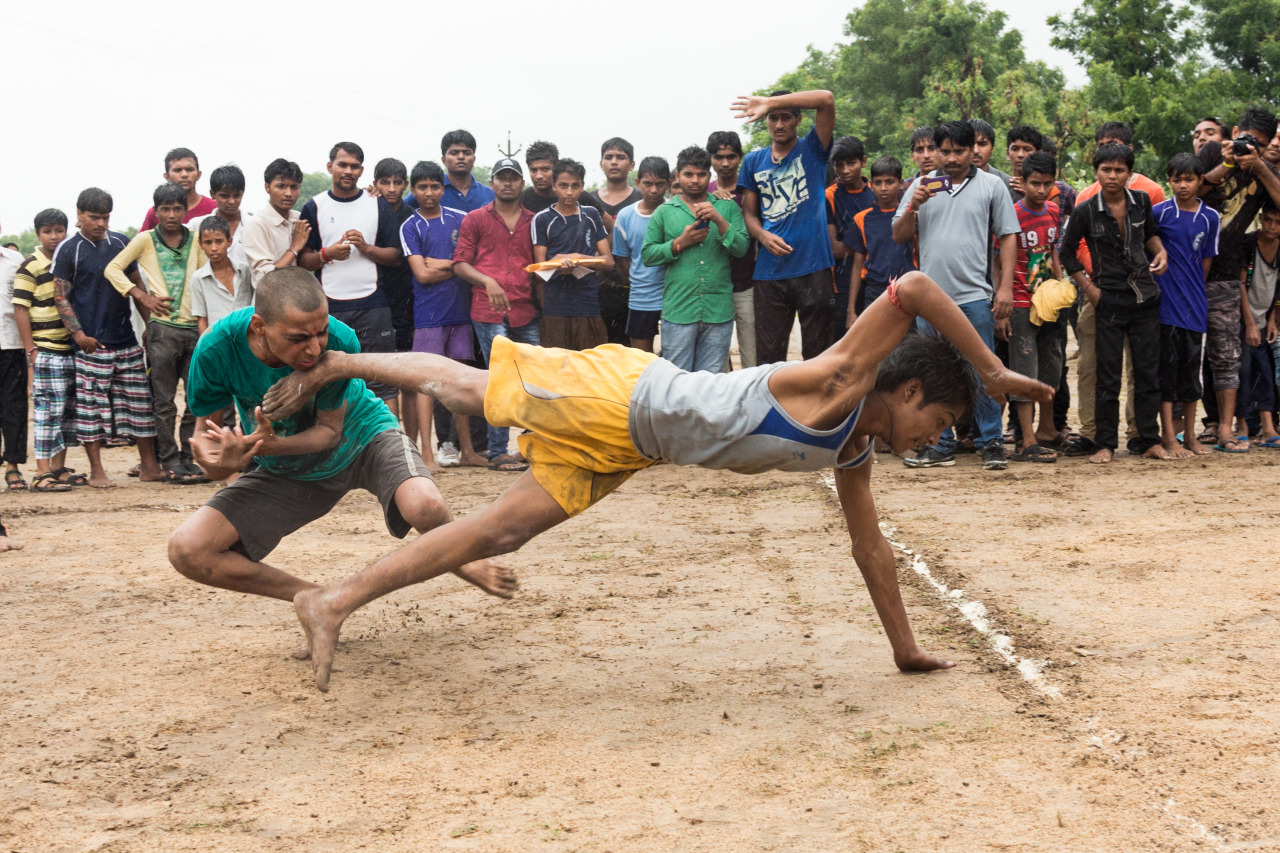 I used to play kabaddi during my college days. It was a game of prestige for us those days. Loosing was considered as weakness. Little injuries are considered as great honour. Our team used to have 7 players on-field and 3 substitutes. I was one among those substitutes.

Though we cheer the success together, there was always a guilt feel inside me that I am celebrating and claiming the success that was hard earned by those 7 on the field. But this one incident changed me completely and made me realise the strength and need of a team work.

This incident happened while  we were playing against a college team in our district, the best men were on the field (as i always think) and as usual me and my other mates were cheering the team sitting outside the boundary. At a critical stage of the game, a mate from our team went on to ride the opponent to tag few for the points before he could inhale again or get knocked out.

That was an extraordinary courage of action shown by him to offend the full team at the opponent side which was fairly stronger than us in physique and play. But unfortunately he got knocked out and had to sit outside the boundary waiting for the next chance.

I was surprised to see the way he played and could not resist asking him, “why did you go very aggressive while we are at this critical stage. What if you gets injured and then it can easily make us loose the game to them.” He just smiled and replied – “do you think I am a fool to risk the success of our team. I know the best men, trained equally like the ones in the field, are sitting off the boundary; cheering us all day, learning every moves from every player on the field and with all the energy still reserved to trash the opponent. Our confidence to play with no fear in the field is you guys here.” This made me realise the greatest responsibility every member carries at whatever roles you are. Its a collective effort that makes a team win.

A startup is nothing very different from this. Every startup is a team of warriors who in a great way contributes to its success. Every member is equally critical and important for the winning. Though there could be different strategies and views towards execution, the final objective for everyone is to succeed.

Let’s look at few similarities between running a startup and playing kabaddi.

A good team is the key for the success of a Kabaddi game or a startup or any other. The outcome is the reflection of the team to a large extent. Either the kabaddi or a startup, we need a team that stands together like a family. Before we get more deeper into the teams, lets define what is a team.

A team is the collection of people from different skills, different ethnicity, different strengths and weakness joined together under an entity performing fairly with the single vision for its success. Every member individually and collectively represent the team until they are in the same single vision.

The members in a team can change on time but its values and objectives remains same, Which is nothing but the core values for a startup. In kabaddi, every individual gets the chance to shows their individual strength and knowledge while they are the rider against the opponent. However the teamwork comes in play when the rider is the opponent. Both are equally important for the winning.

Every team will have the best rider, the best defender, the strongest, the fastest, the juggler (who can wear multiple hats on different situations) and the backups (substitutes). This is same for the startups too. It needs the best people to execute, the best people to support and the spirit to achieve.

Either in kabaddi or in a startup, the mentors play a big role. It is essential to identify a mentor who can really guide the team to success. Do you think a kabaddi team can win a match by getting trained from a Cricket coach? Though both are called coach, it is important to get trained or mentored from the right coach. It is same even when it comes to a startup.

So while executing a startup, it is very important for the company to identify and on-board the best suitable mentors whom they believe can guide the team to success with knowledge, experience, connects and values.

Keeping the audience intact is the key success for a successful game. We have seen audience supporting teams those that have failed.

Audience are the judges, they judge a team on its fair game play and the greatest effort shown for the success, immaterial of the final result.Of course it is not a compromise to loose a game.

Even for the startup it is important to conquer customers mind. Today in this competitive world, customers are highly competent enough to understand the market changes and respond to it. The day has changed from discount models to values and existence. It is very important to display great responsibility and fair execution to gain customer confidence and support. No business failed that won the hearts of customers.

The opponents are not our enemies. If you know, in our villages and even in the schools and colleges, we all get trained together. We learn from each other. At the day of game, we might be in different teams representing to the success of our team. But our opponents are never our enemies. They are also well trained and best in the field. It is same even for the startups.

The competitors or others entities are never your enemies.

They are also set of individual with greater capabilities and vision working together to bring change in the society and achieve in business. It is equally important to respect and acknowledge their effort while you race towards the success.

There we go. I think, now I touched the most sensitive and exciting part of the game 🙂 Let us purely look into the sponsorship requirement for a kabaddi and then will move into startups. I think this will make the subject easy to understand.  A sportsperson never looks at money as the objective while they practise and play for a team. Everything that they are concerned about is the outcome.

However, they need money to eat, money to represent the team, money to travel, money for medical needs and more. Either this can be funded by themselves, or by the family or by an organisation etc. If a players starts to practise the game with an intension to showcase it to a sponsor to attract money will eventually fail over a period of time, because the true spirit of a sportsperson is missing there.

Also the sponsors should work towards utilising the money in making the team stronger, healthier and trained better , than spending in attracting audience to their team by discounting and marketing.

Money makes meaning only when it is spent for the right thing at the right time.

I believe I really do not need to compare the above with startups. The smart minds would have already understood it better than I could ever explain.

The ultimate quality required for any sportsperson or a startup is the sportsman spirit. Yes maybe few could ask me now, how on earth could I expect a business to carry the spirit of the sports. I think if you still have that confusion, then whatever you have read above has no meaning to it. Maybe you should just not continue getting confused with my writing.

A kabaddi team / or any sportsperson would never quit their game, just because they failed in one game. Rather they would train better than the before and challenge it again. The quality of a real sportsperson is to play a fair game at whatever situation with the single objective to win. They show their utmost dedication and effort for the winning. They learn from their own mistake but they never give up. They work as a team at every situation and they believe in the individuals at  any situation.

A real sports team would never give-up the game willfully, rather they will play with all the effort and great strength till the end of the game irrespective of the results.

Same way, every startup should work with an intention to succeed, win the hearts of customers, reflect the core values as a team, perform individually to your best that contributes as a team to the growth of the company, keep learning, never give up and the success is already yours. 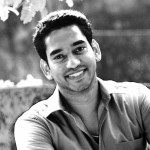