Dell launches The Latitude 7320 Which Is The Newest Detachable Convertible Laptop In Dell’s Convertible Lineup Dell launched its new business convertible laptop powered with 11th generation Intel processors, here is what you should know 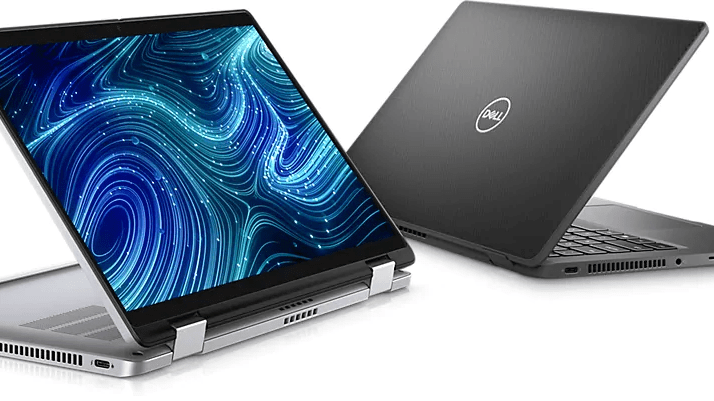 Most people would probably say “Surface Pro” if I asked them to call a laptop with a detachable keyboard. However, there are a variety of Windows alternatives available for both enterprise and home users.

This is the “world’s fastest charging stylus pen available on a commercial detachable device,” according to Dell. It will charge to 100% in 30 seconds, according to the manufacturer, and will last for 90 minutes of continuous use on a single charge. 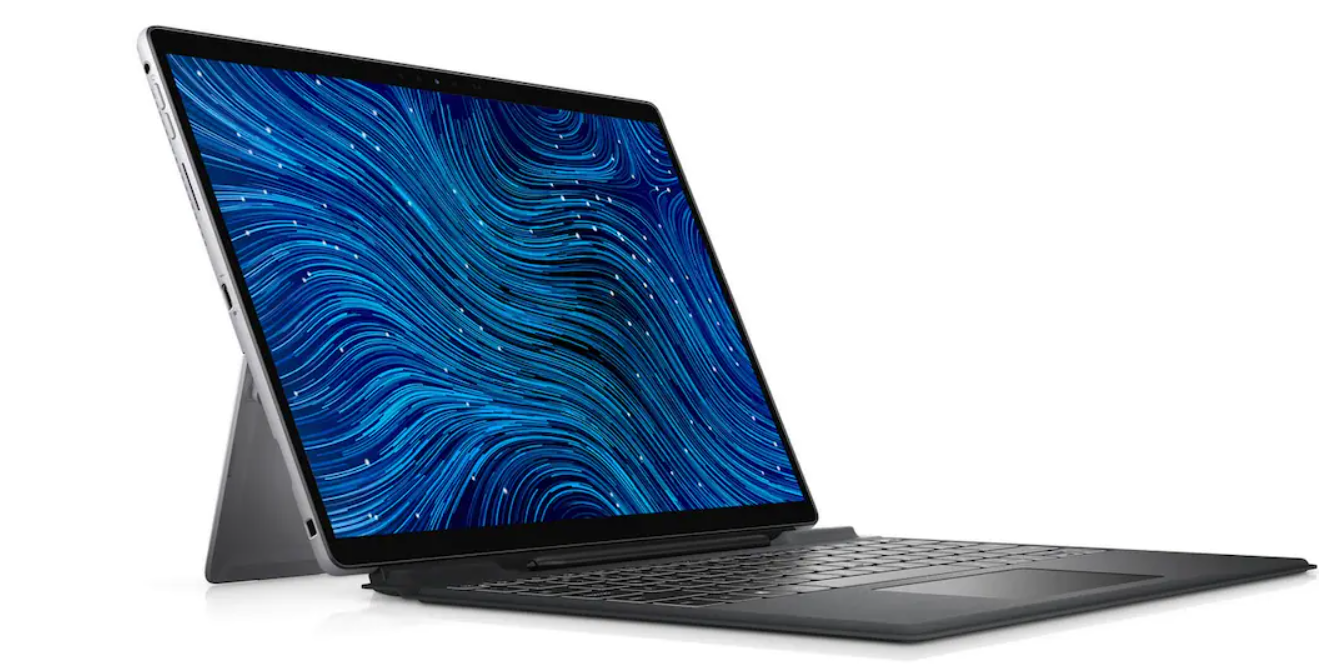 The 7320 Detachable supports the AI-powered Dell Optimizer app, which increases the device’s efficiency and battery life over time depending on your behavior, much like other modern Latitudes.

It’s billed as “the world’s most knowledgeable enterprise PC,” according to Dell.

The software is compatible with Intel’s vPro platform and can run Windows 10 Pro, Windows 10 Enterprise, or Windows 10 Home. The Dell Latitude 7320 Detachable is currently on sale. Models arrive at $1,549 and go up from there.