Design Cafe bags $25 million in funding in Series B round

Design Cafe, an online interior design startup, has secured $25 million in an additional Series B round driven by existing investors WestBridge Capital and joined by Sixth Sense Ventures. Alongside the company’s early investor Fireside Ventures and a few family offices that also took part in the round. 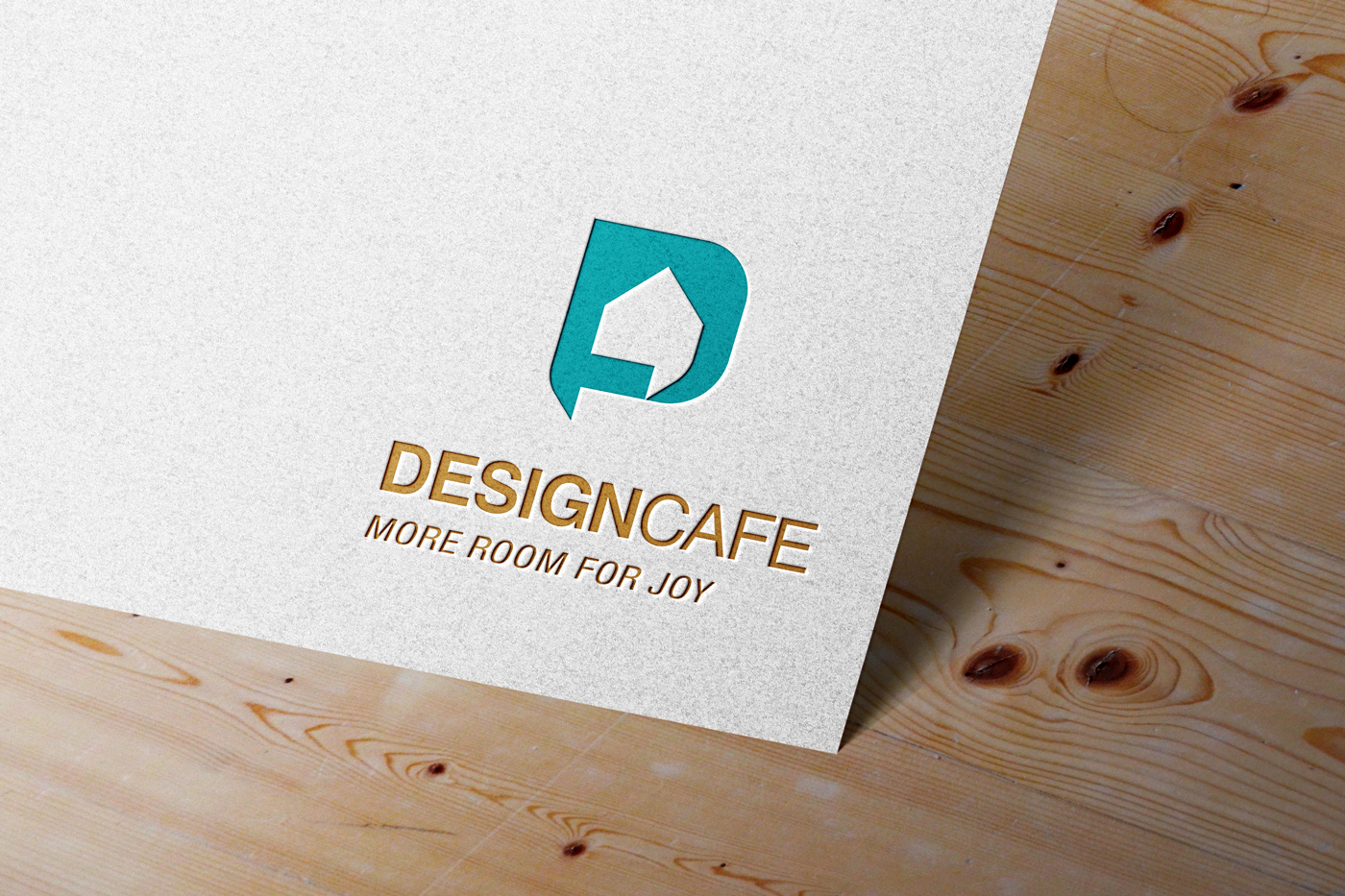 The latest funding came almost 33 months after Design Cafe secured $28.5 million in the first phase of the Series B round back in December 2018. According to a press release from Design Cafe, the latest round of funds will be used for the company’s expansion across ten new Indian cities. It currently handles its operation in Bengaluru, Mumbai, and Hyderabad, with new branches opening in Chennai and Thane.

The capital raised also includes $6.7 million (~Rs 50 crore) which Design Cafe previously raised. The Bengaluru-based startup has raised around $49.6 million(~Rs 366 crore) so far, including $27.1 million (~Rs 200 crore) in 2018. It also stated that it plans to accomplish a gross annual order booking run rate of Rs 600-700 crore within the next two years and will actively seek growth opportunities in the residential market.

Design Cafe, founded in 2011 by Gita Ramanan and Shezan Bhojani, which was formerly a traditional design agency until 2015, is now an online marketplace for its designers and employees. It’s interesting to note that the company’s Bengaluru-based factory develops all of its products.

Shezaan Bhojani, co-founder of Design cafe commented on the development saying, “We are on the cusp of change in India’s home interior and improvement space and are excited to work to build a brand that will impact the entire ecosystem in a meaningful way. This includes providing better homes to customers and greater opportunities to designers and trade professionals.”

Design Cafe is estimated to be valued at around $50 million (~Rs 365-370 crore). According to the company’s financial statement, it was valued at $40 million or Rs 286 crore (pre-money) as of June 30, 2021. Following this recent share allotment, WestBridge has received a nearly controlling stake in Design Cafe with a 49.64 percent ownership, followed by Fireside and Sixth Sense Ventures with 15.83 percent and 11.68 percent stakes, respectively.

Gita Ramanan and Shezaan Bhojani’s joint share in the company has been decreased to 12.12 percent. This rate of decrease in their stakes is strange for a startup in its Series B funding round. Having said that, the company is in its sixth year of existence.