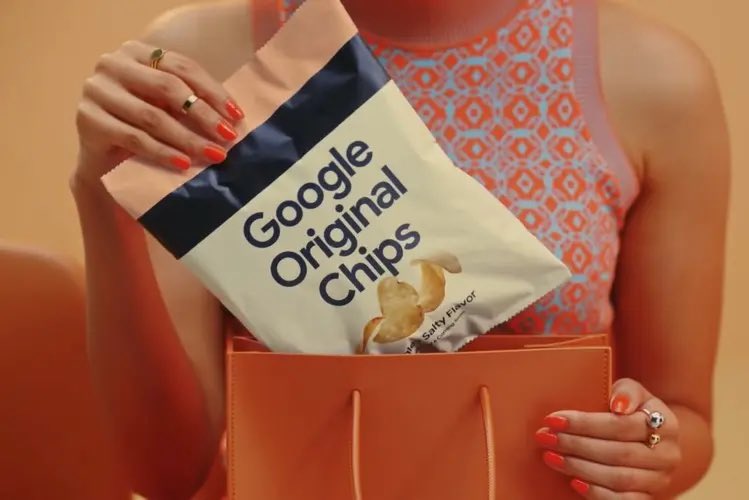 Earlier this year, Google confirmed that it will launch its new flagship smartphone for the year, Google Pixel 6 series which will be powered with Google’s in-hour Google Tensor chipset. However, with Google’s own chipset Google has also produced a special batch of Google Original Potato Chips in Japan.

A report from Android Authority claims that Google has produced a batch of its new potato chips which was especially focused on promoting its upcoming Pixel 6 series, particularly the Google Tensor chipset which has been developed by Google in-house. Seems like Google has been going with different promotional strategy and made it exclusive to Japan.

Even Google’s first potato chips had a separate webpage where people could apply to obtain one. The bags of potato chips were given out in a lottery to 1,000 lucky winners.

About 10,000 of the Google Original Chipsets were also given out as part of the Tensor chip marketing campaign. On September 9th, Google began advertising their chip, and the promotion campaign ran through September 17th in Japan.

In terms of Google’s tensor chip, there haven’t been any recent upgrades. The chips, on the other hand, may provide a new Salty flavor, as the packers used the same colors like those found on the Pixel 6 smartphone. If you haven’t seen it yet, Google has released an official advertising film for its new processors, which you can see below:

Coming to the actual Google Tensor chip, it will be the new and first-ever-in-house-system SoC by Google. However, details about the specifications for the Tensor chipset yet. However, we do have some of the leaks and rumors floating around about Google’s Tensor chipset.

What else we know so far? 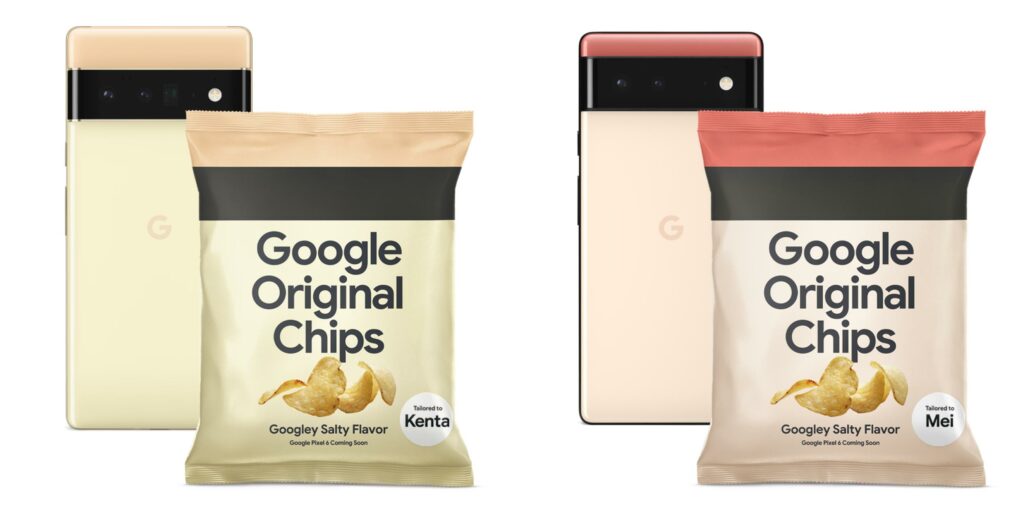 This autumn, Google’s Tensor processor will appear in the Pixel 6 and we couldn’t be more enthusiastic about it. As Google begins to take smartphone design seriously, Tensor will help the phone compete with the iPhone 13, despite the fact that Apple presently owns the crown for smartphone performance.

While we don’t anticipate Tensor to dethrone Apple’s upcoming A15 Bionic CPU, we do expect the Pixel 6 to give the iPhone 13 a run for its money when it comes to AI/ML apps. To make the Pixel 6 even more of a game-changer in its battle against the iPhone 13, Google looks to be throwing additional gasoline to the fire. The Pixel 6 might be more than simply another Android phone.

However, in terms of genuine computational photography, numerous smartphone manufacturers have been able to catch up with or outperform Google’s Pixel series.

Google, on the other hand, has returned to the battle to raise the standard, notably in the video sector.

This might finally be the year for high-quality video recording on Pixel phones, as Google’s new Pixel 6 is expected to do just that. Tensor might be a game-changer in technology in the coming year. And now Apple could be compelled to take a look behind itself for the first time.