HomeLane raises $50 million in Series E round from IIFL AMC fund, others

HomeLane, a home interior startup, announced that it has secured $50 million (~Rs. 371 crore) in a Series E fundraising round backed by IIFL AMC’s late-stage tech fund, Oman India Joint Investment Fund (OIJIF), and Stride Ventures. Pidilite, Evolvence, NuVentures, Sequoia Capital, and Accel were among the existing investors who did participate in this round of funding. This funding deal was handled solely by The RainMaker Group. 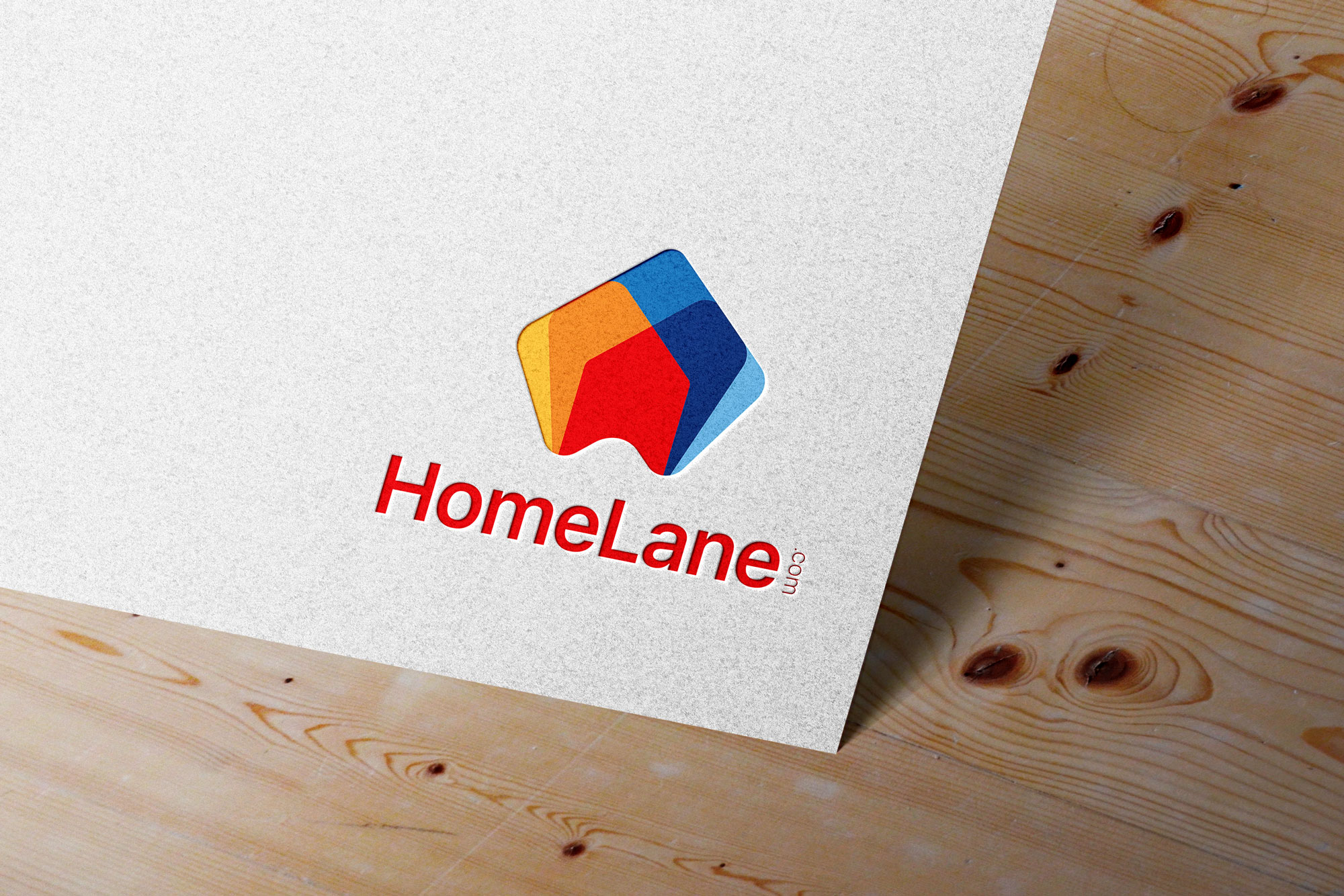 The Bengaluru-based home interior startup has raised more than $104 million (~Rs. 765 crore) within the last seven years. The fresh capital would be used for strategic development into emerging markets and ramping up technology, according to the startup, which has revenue projections of Rs 2,500 crore by FY24.

HomeLane, which was founded by Rama Harinath, Srikanth Iyer, Tanuj Choudhry, and Vivek Parasuram in 2014, delivers end-to-end tailored home interior makeovers to roughly 20,000 customers and claims to have reached cash profitability in November of last year. The company currently operates in 18 locations and has 29 experience centers.

HomeLane co-founder Srikanth Iyer commented on the development saying, “We are excited to have IIFL AMC, OIJIF II and Stride Ventures on board, and grateful that our existing investors have continued to express confidence in our growth potential and vision. We look forward to consolidating our position as a leading player in the home interiors segment in India with greater reach, better technologies and a seamless customer experience.”

The company reported its revenue of Rs 268 crore in FY21, a 16 percent increase from the previous fiscal year, and to have ended the fiscal with an order book of Rs 820 crore. HomeLane further plans to strengthen its foothold from 10 locations in FY20 to 16 locations in FY21, with revenues of Rs 423 crore achieving EBITDA profitability in FY22.

The company revealed that it was able to significantly minimize its business losses from a -36 percent EBITDA margin in FY20 to a -21 percent margin for the fiscal year ending 31 March 2021. However, it is worth mentioning that HomeLane stated last year that it is expected to be closer to EBITDA breakeven by April 2021. Furthermore, HomeLane has yet to report its annual financial statements for fiscal year 21.

According to the company, its revenues grew in the previous fiscal year thanks to higher consumer demand for customized interior services, relatively low fixed costs, higher average order value, as well as bundling of additional services with its home interior offerings.

HomeLane also raised around $8 million in a bridge round from Stride Ventures in August of last year, with participation from existing investors which includes Accel Partners, Sequoia Capital, and JSW Ventures.

The startup also roped up the former captain of the Indian cricket team Mahindra Singh Dhoni as its brand ambassador for its new marketing campaign that will premiere during the next IPL season.