15 Motions on Labour Rights and the Environment Were Rejected by Amazon Shareholders.

On Wednesday, shareholders voted against all of the motions, the majority of which dealt with labour rights and other social issues. The resolutions included requests for Amazon to report on worker health and safety as well as the treatment of its warehouse workers, as well as a study of the company’s usage of plastic and improvements to its board nominating process. 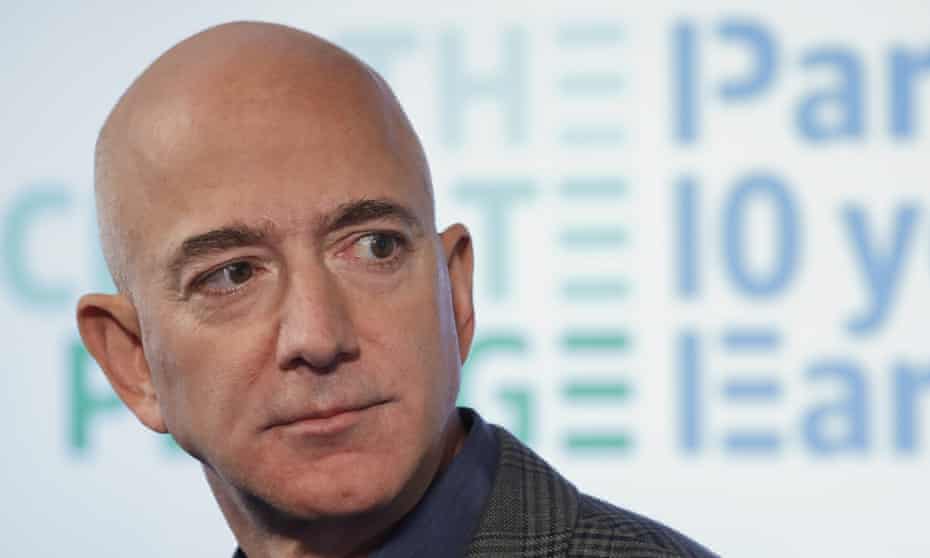 Amazon’s board of directors had advised that shareholders vote against all resolutions, claiming in its proxy statement that company had already taken steps to address many of the proposals’ underlying concerns.

Historically, shareholders have voted in accordance with the recommendations of the board of directors. The company’s executive chairman, Jeff Bezos, has 12.7 percent of the vote.

Despite the fact that the resolutions are non-binding, firms frequently take action if they receive 30 percent to 40% of the vote. Investors supported executive salaries, board members, and a stock split while the activist resolutions were blocked.

According to Tulipshare, an activist investor group, Amazon should perform an independent audit of warehouse workers’ salaries and working conditions. Despite the fact that the motion did not pass, the group intends to reintroduce it next year.

“While we are disappointed that our proposal did not pass today, this vote was only the beginning of the fight for workers’ rights,” said Antoine Argouges, CEO and founder of Tulipshare. He added that Amazon had not yet revealed the full outcome of the vote, including the percentage by which the proposal was rejected.

“We have every reason to assume our plan garnered strong backing based on the pleasant interactions we had with major shareholders this week,” Argouges added. “We will assess our options for continuing the struggle for better working conditions at Amazon once the results are released.”

The surge in the number of resolutions reflects the growing popularity of ESG-based investing, which is motivating more shareholders to demand better corporate governance.

It also reflects improvements implemented by Joe Biden’s securities regulators, which have made it easier for investors to make proposals and more difficult for corporations to persuade authorities that these resolutions should not be put to a shareholder vote.

According to the research firm Insightia, the record of 15 resolutions will be surpassed next week, when Google’s parent company, Alphabet, faces 17 social-justice-focused proposals on June 1, the most since it began collecting them thoroughly in 2014.

The barrage was aimed at Facebook algorithms, lax controls over misinformation, and offensive content, which disgruntled shareholders claimed had harmed democracy, encouraged murder and mayhem, and harmed children.

The outrage sparked a slew of proposals aimed at requiring Meta to submit to more independent supervision of Facebook, Instagram, and its other products, while also limiting the influence of Meta’s CEO, Mark Zuckerberg. During the 70-minute meeting, one irate shareholder referred to him as a “elitist oligarch” because of his majority ownership in the company.

According to early data released on Wednesday, none of the 12 suggestions earned more than 30% approval. The lopsided result is largely due to Zuckerberg’s strong grip on the corporation, which he maintains through his majority share.