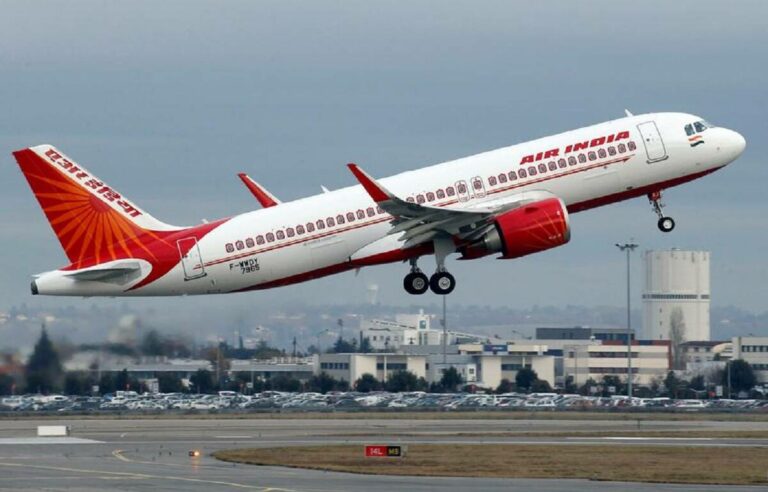 The Directorate General of Civil Aviation (DGCA) has fined Tata Group-owned airline Air India Rs 10 lakh for violating the regulator’s norms pertaining to denying boarding to passengers holding valid tickets. The aviation safety regulator has said that the matter is “of serious concern and unacceptable”.

“After a series of checks were carried out by DGCA and during our surveillance at Bengaluru, Hyderabad, and Delhi, there were specific instances, in the case of Air India – where the regulation is not being followed and therefore, a show-cause notice was issued to the airline and also a personal hearing was afforded,” the regulator said in a press note.

It added that the airline “does not have a policy in this regard and is not paying any compensation to hapless passengers, whose numbers can be anybody’s guess”.

“To say the least, it is a matter of serious concern and unacceptable. In the specific cases detailed in the show cause notice, after going through AI submissions, as part of enforcement action, the competent authority has levied a penalty of ₹ 10 lakh,” it noted.

Kumar said the airline has been told to immediately put the systems in place to resolve the issue failing which, further action will be taken by DGCA.

As per DGCA regulations issued in 2010, when the number of passengers who have tickets for a flight and report for boarding at the airport on time is higher than the number of seats on the flight, the airline must first ask for volunteers to give up their seats in exchange for certain benefits.

In case the number of volunteers is insufficient, the airline does not need to compensate passengers who have been denied boarding, provided they are given a ticket on an alternative flight departing within one hour of the original flight’s departure.

Passengers who are denied boarding and can’t be provided with a ticket on an alternative flight departing within one hour of the original flight’s departure need to be compensated, as per DGCA rules.

According to DGCA’s civil aviation requirements notified in 2016, an airline is not required to pay any compensation to passengers if an alternative flight is arranged within an hour of the scheduled departure.

In case the airline arranges for an alternative flight within 24 hours of denial of boarding, it must pay 200% of the booked one-way basic fare plus airline fuel charge subject to a maximum of Rs10,000.

If the alternative flight is scheduled to leave more than 24 hours after the scheduled departure of the original flight, the airline is liable to pay 400% of the booked one-way basic fare plus airline fuel charge subject to an Rs20,000 cap.