When first announced, Diablo Immortal caused controversy, as its monetization model sparked a backlash in Europe. Developer Blizzard said they are happy with the results, citing that it already made more than $100 million in the first eight weeks. Now, it’s reported that Diablo Immortal has over 30 million players. The game is now one of the top-grossing mobile games, but it still has a long way to go before it surpasses Pokemon GO. 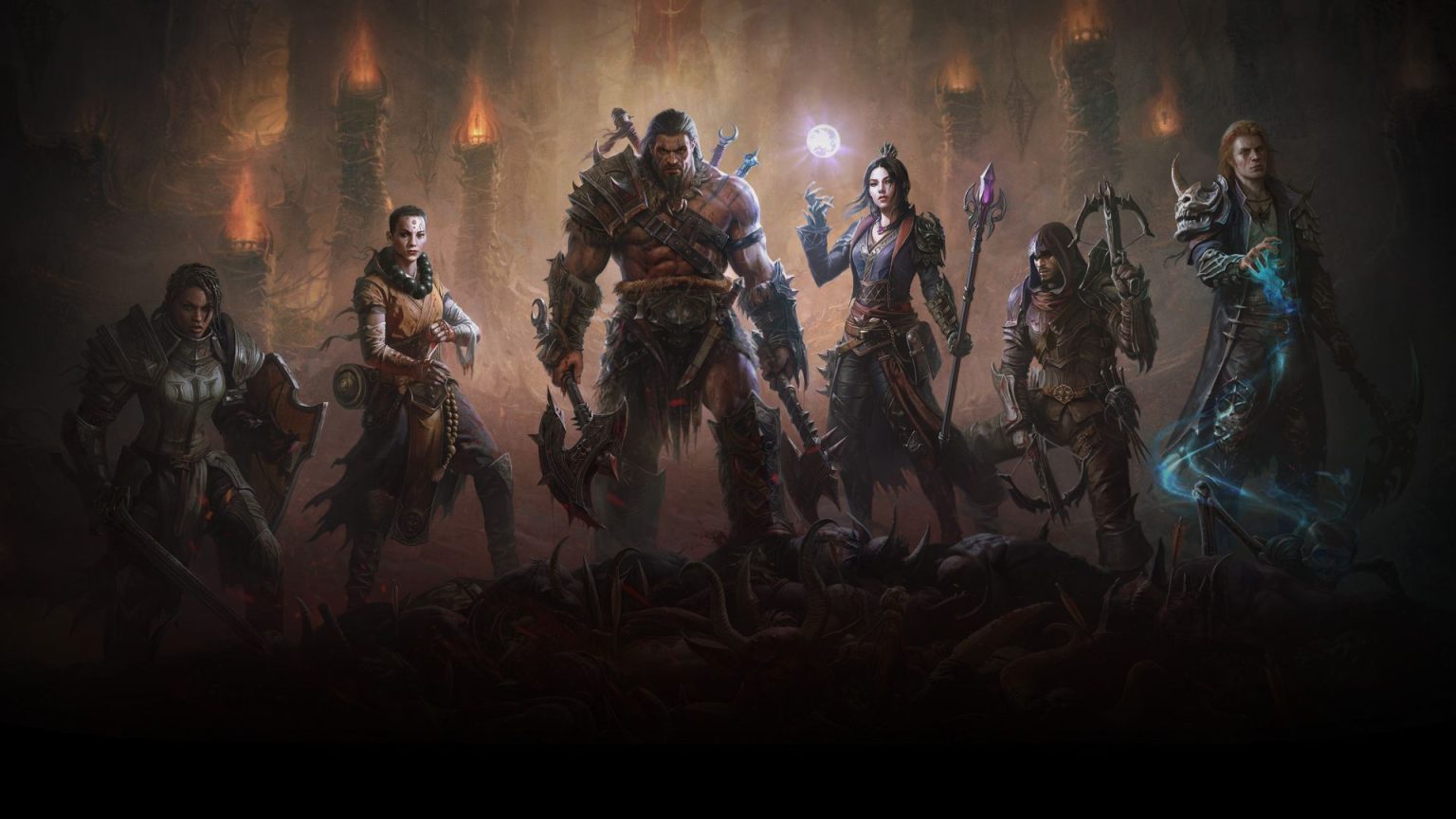 The game has also recently hit another milestone reaching 30 million total global installs. Previously, it had only hit 20 million just recently. Today, the game has crossed that milestone, a few weeks after its release in China. After a long delay, the game is now available in the country. The developers of the game have even given its players a special gift to celebrate the achievement. With this milestone, Diablo Immortal is set to reach 80 million players by the end of the year.

The game has also broken the $100 million mark for the first time, according to mobile app intelligence site Sensor Tower. The number of monthly active users of Diablo Immortal has increased from two million in March 2022 to nearly 30 million in early July. Earlier, the game’s monthly active user count was 22 million. By the end of 2022, Diablo Immortal can even hit 80 million users. Its success in attracting players has made Blizzard a huge success, earning the company over $100 million in microtransactions.

While the game has been available on mobile for several months now, the Chinese market was the last to release the game in the country. In celebrating the milestone, Blizzard has offered a free legendary emblem, which is now available to download on Android and iOS devices. The game’s developer also promised to reward those players who had logged in and played the game before it became popular.

The game has been doing well ever since it launched on PC and mobile devices. It passed the 20 million install mark on July 24th, showing a strong growth rate. On July 25th, it made its way into China, where it has received much backlash because of its monetization strategy.

The game’s monetization model has been widely discussed, and the rise in popularity of loot boxes should not come as a surprise. Loot boxes have become a popular way for developers to make money, and Activision already skipped Belgium and the Netherlands due to a number of criticisms. And, despite its popularity, the game is still very much an unpolitical stance toward gambling.

Diablo Immortal received mixed reviews, but the game’s combat system and graphics have been generally praised. There have also been criticisms of the game’s microtransactions, and some players were disappointed by its progression system. Diablo Immortal has become one of the highest-grossing free RPG games on iOS and Android.