InnerSloth Reveal Among Us Was Abandoned Prior to Viral Success

Developers at the indie studio InnerSloth reveal Among Us was almost abandoned before it achieved viral success. This shooting star-inspired game was originally launched as a local multiplayer game, but problems were soon noticed. The game broke every time you joined a lobby, and there was no sound. You also could not hide your actions if you were playing in a public place. After receiving feedback from mobile players, the developers went ahead and developed an online multiplayer mode. 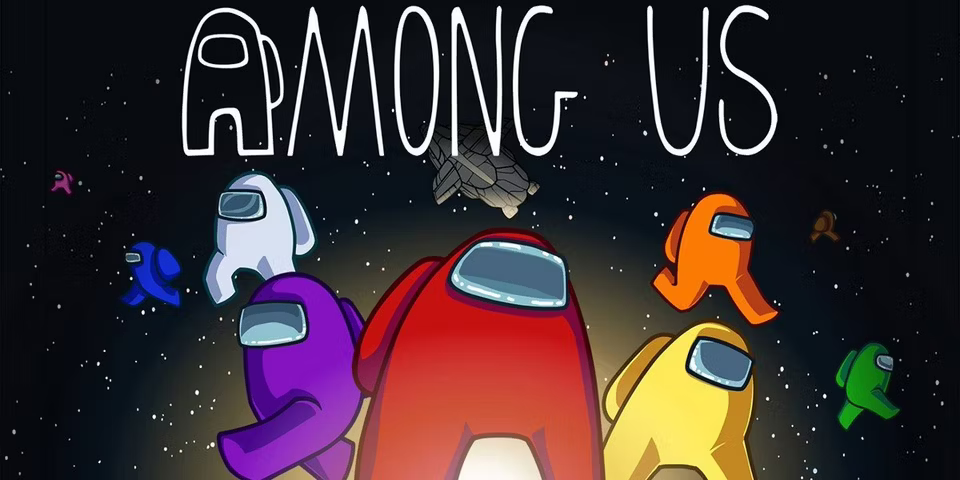 Despite its success, Among Us initially had trouble scaling. Its multiplayer mode was a local affair and broke each time a new player joined a lobby. Sound effects were also absent, and you couldn’t see what other players were doing. The game wasn’t built for such high numbers, and the developers weren’t ready to deal with millions of active monthly players.

It was created by the company Innersloth and was inspired by games like Mafia and the science fiction horror film The Thing. Among Us was initially released on iOS and Android devices in June 2018. In November 2018, it was released for Windows and PlayStation 4 and a few weeks later, the game was ported to the Nintendo Switch, Xbox One, and PlayStation 5. The game received an influx of popularity during its release, thanks to Twitch streamers.

While it may have been difficult for the developers to keep up with the massive numbers of new players, they are now working to improve the game’s performance and make it more fun to play. They introduced new game modes, such as Hide and Seek, as well as cosmetics such as the Visor. These changes improved the overall experience of the game and added many suggestions from the community.

They also removed the guest account feature, which had been frustrating for players. Players can now link their accounts on all platforms. Among Us is available on Android, iOS, Nintendo Switch, PC, PlayStation 4, PlayStation 5, Xbox One, and Steam. Another version Among Us, VR is under development and will be available in Holiday 2022 on Meta Quest 2 and PC via SteamVR. The studio has also scrapped the plans for a sequel and will be working on improving Among Us as of now.