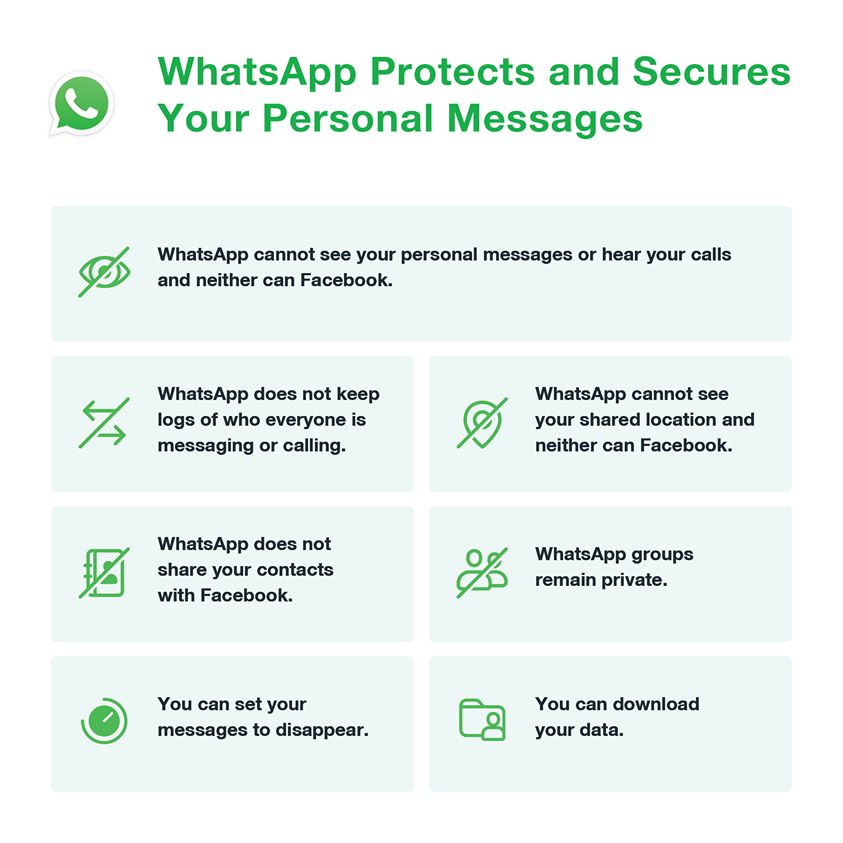 We all must know about the ongoing controversy on WhatsApp’s new privacy policies where users and privacy activists started a revolt on social media backlashing on Facebook Inc.’s monopolistic activities. It was misinterpreted by users that Facebook Inc. is integrating WhatsApp and Facebook and it needs user’s consent to do so but users would not agree on sharing their private activities and chats on WhatsApp with the company.

Anyhow, it is important for WhatsApp and Facebook Inc. to get acceptance on their new terms of service and privacy policies and therefore, it began threatening its users that in order to continue with using WhatsApp, users will have to agree to the new terms of service, otherwise they will not be able to use WhatsApp. This announcement called for another wave of intense backlash on Facebook Inc.’s monopoly. A significant number of users switched from WhatsApp to Telegram or Signal and it really hit the company hard.

Does this mean we scared WhatsApp and Facebook Inc.?

Well, there was a significant backlash and questions were raised about Facebook’s monopoly in the industry and now, in order to keep its customer base, WhatsApp has decided to change its approach, at least for now and mentions to keep reminding users regularly to accept these new policy changes.

“Given recent discussions with various authorities and privacy experts, we want to make clear that we currently have no plans to limit the functionality of how WhatsApp works for those who have not yet accepted the update. Instead, we will continue to remind users from time to time about the update as well as when people choose to use relevant optional features, like communicating with a business that is receiving support from Facebook,” says WhatsApp.

WhatsApp states that it has no plans for reminders to be persistent and it sure does not intend to annoy its users but they will pop up occasionally to remind users. Well, to be honest, had this been WhatsApp’s approach from the start, it could have avoided a ton of backlash and loss of users. Anyhow, better late than never!