Didi Chuxing Self-Driving Technology To Attain Cars From Volvo Volvo's XC90 SUVs to be used with Didi Gemini software for the testing process.

Last month, Didi Chuxing announced its fundraising details. Now, Volo is going to provide XC90 SUVs that can be imbibed with Didi’s software. 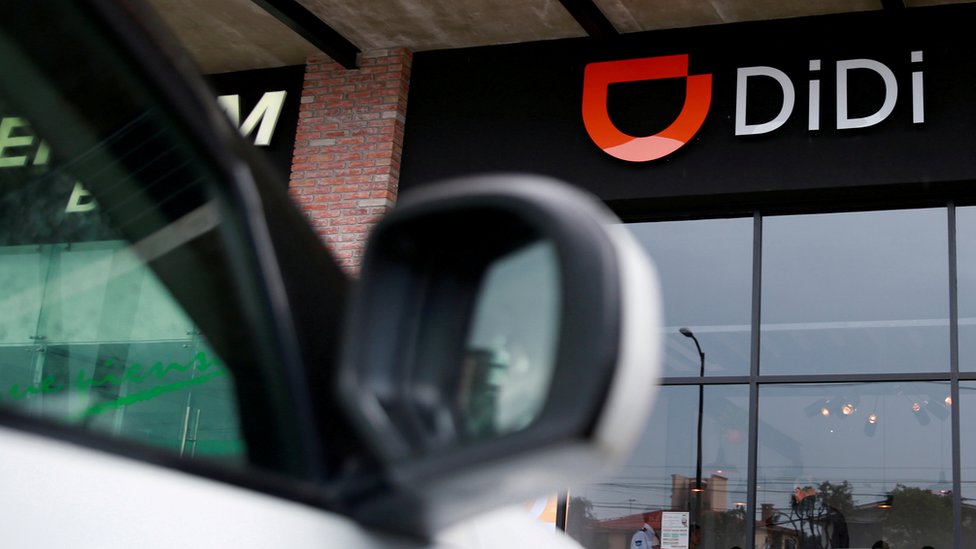 Didi Chuxing is a Chinese taxi company founded in 2012. As an answer to Uber’s challenge to increase its growth, the company is working on self-driving cars

As per Bloomberg, they plan to raise $500 Million, with around $6 Billion as the evaluation value. With their fundings, they expect to focus on technology like artificial intelligence and smart-chip.

Hence, Volo providing its cars could be considered as part of the funding, under evaluation value. Volvo’s head of strategy, Alexander Petrofski says,

“For us, this is a tremendous opportunity because we gain real-world know-how and get to test our vehicles in a real-world environment. This is something we will benefit from when we start rolling out this technology in applications for our customers.”

Interestingly, Volvo has been providing its cars to Uber’s autonomous drive testing back in 2016. However, last year uber sold the business involved with self-driving cars to Aurora, a start-up. Though Uber still uses Volvo’s cars, it is not for testing purposes.

“This (new agreement with Didi) is in line with our vision to be the partner of choice on a global level for self-driving fleets.”

Besides Volvo’s alliance, the Chinese company is looking for IPO sources from Goldman Sachs and Morgan Stanley.

Being one of the largest driving service companies, Didi already started on its AI tech in 2018. Around 100 scientists were working in their lab in China, which further expanded to California.

As they continue to expand, their innovation in Robotaxi is expected to flourish. Currently, the Volvo which had steering as backup and braking system is being used. Also, the autonomous driving system by Didi is known as Didi Gemini. This technology is to be imbibed in Volvo cars and result in their testing process.

Their testing process is expected soon to make it possible for Robotaxis to work without drivers. Not only is the Chinese company far ahead of its competitors in China, but also worldwide. Their initial involvement in smart transportation could have impacted their progress in Self-driving cars.