Elon tweets “NASA Wins” as SpaceX wins the moon lander contract worth $2.9 billion. This is a big victory for the company and has again put them into the limelight. In the bidding, SpaceX bid on its own, while Blue Origin, Lockheed Martin Corp, Draper, and Northrop Grumman Corp partnered up for the same. On having won the contract, SpaceX’s will now have to take astronauts to the moon by 2024 in a spacecraft they develop specially for the mission. It will also be the first time that humans will step foot on the moon since 1972.

More about the moon lander contract 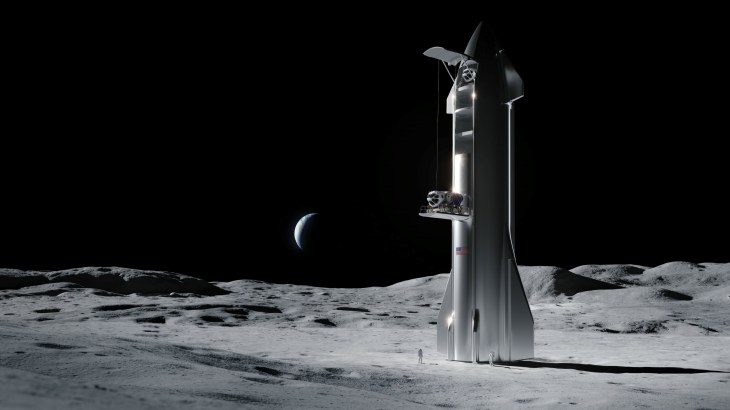 This moon lander contract is a part of the Artemis mission of NASA. The goal is to take two astronauts to the surface of the moon. If everything goes according to plan and the company can nail landings, then this will be done by 2024. This mission will also mark the beginning of future explorations for humans. The spacecraft to be used in the mission will have a big cabin for a comfortable journey, and also two airlock walks for walking on the moon. It will also be reusable and can be used to travel even on Mars. So, in that way moon is just the first step of our space journey.

The mission will be quite long, and the astronauts will spend some time on the surface of the moon. Before the actual launch happens that will take astronauts to space, SpaceX will also have to do a test flight without any crew. If that goes perfectly, then only the crew flight will be executed. 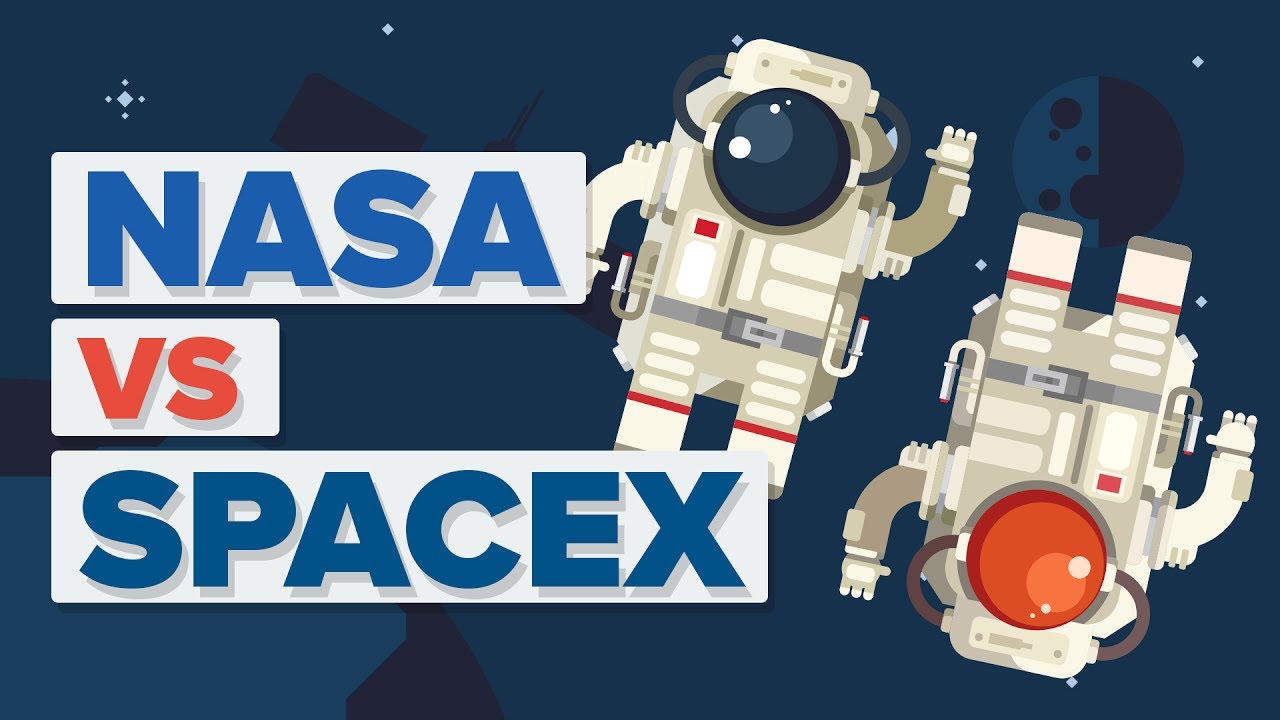 As the pace with which we are exploring outer space increases, so is the need for a reliable partner for NASA. And that reliable partner has been SpaceX. The company has always delivered on its promises and, at the same time, even did better sometimes. Their technology is the best among the competition, and since they have reusable tech, their missions are also cheaper. NASA has worked with SpaceX in many space missions, from taking crew to the ISS to bringing them back. And this mission is yet another addition that binds them even closer.

Musk has taken SpaceX to the spot where it has already become the dominator of the space sector. Though companies are trying, none of them are able to give a price that is even closer to SpaceX. And then obviously, the reliability factor is there, which makes companies lean towards SpaceX for their satellite launches or space missions. It is also the only major company that has been launching its own internet satellites at such an astounding pace.

What are your thoughts on the fact that SpaceX wins the moon lander contract worth $2.9B? And do you think that they will be able to execute it on time? Let us know in the comments below. Also, if you found our content informative, do like it and share it with your friends.