Trending Game Apps Around the World

Game apps have gone beyond just games as they give gamers a chance to socialize and interact with one another around the gaming community. Thus, every game developer wants their respective games to top the most used and best trending, but unfortunately, not all these games get to trend. 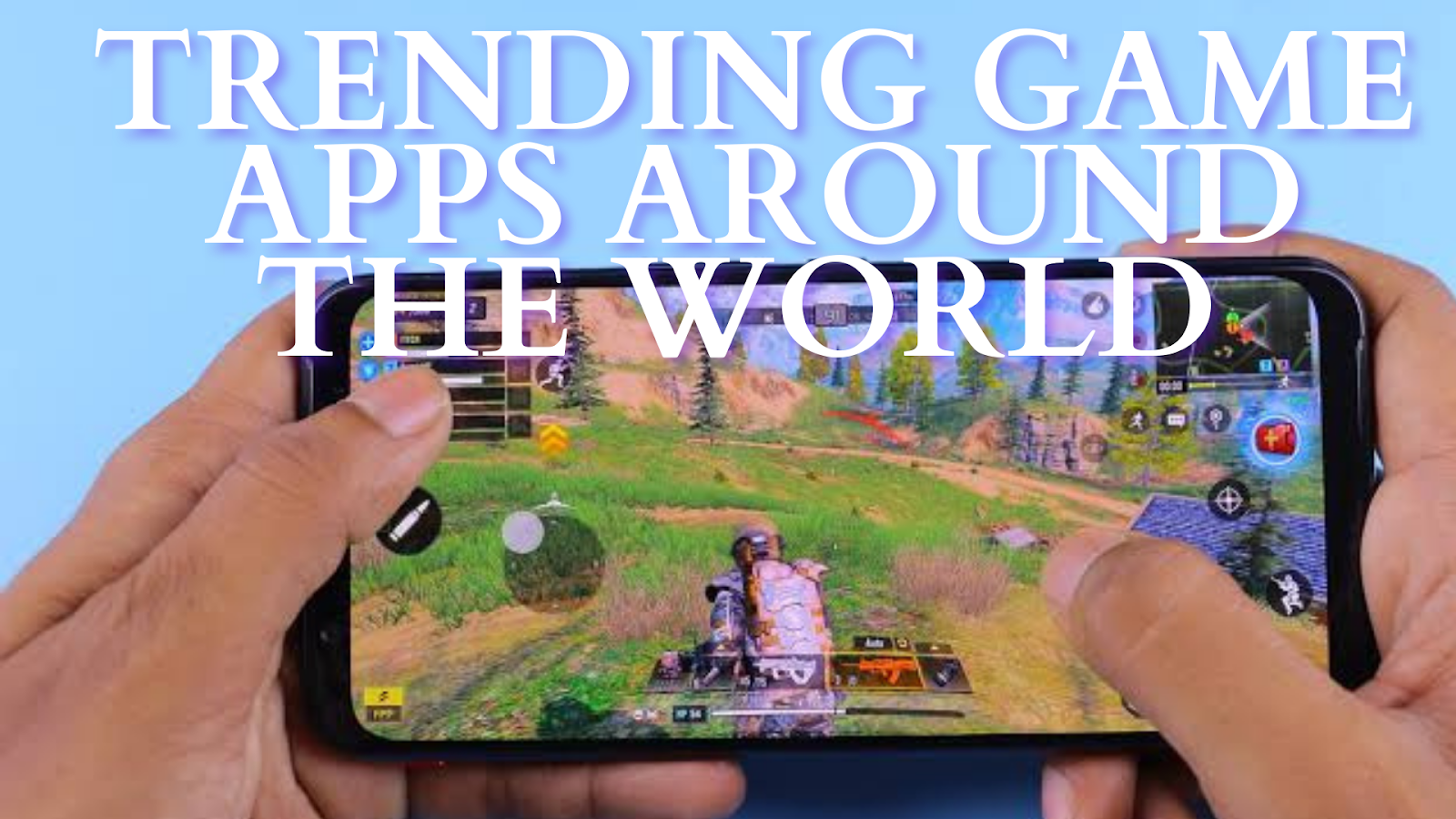 This game app is a collection of digitized cards based on the World of Warcraft. The game features nine classes with a deck based on its WoW, allowing for various play styles. There’s the option for competition as a player can either play as a single-player or multiplayer. It is very versatile, and it is excellent for quick plays or in-depth plays.

Candy Crush Saga is a game developed by King which was launched in 2012. It is a puzzle video game in which players are to swap various kinds of candy on a game board to match three or more in the same type. It has fast risen to be a global phenomenon as it has taken over smartphones around the world. Candy Crush, after many years, ranks highly as it continues to generate huge revenue. This game is free and can be downloaded on mobile devices. Though users offer attractive in-game purchases in bonuses and power-ups to move on to the next stage. Candy Crush Saga is a game with the biggest marketing budgets going towards India nowadays. With the development of technology and digital capabilities, consumer demands have grown considerably and indian companies have taken a very active role in the game and casino apps` development.

Game of Thrones: Beyond the Wall

Game of Thrones: Beyond the Wall, the game app was developed based on one of the most popular TV series that broke many records. Players are allowed to play as the Lord Commander of the Night’s Watch, Jon Snow, or Daenerys Stormborn like in the series. From the graphics of the game to the settings, music, characters, Game of Thrones is a well-designed game app that’s currently trending.

This game app looks impossible to play on a mobile device at first glance, but that’s not the case. It is a jetski-style racing game app with impressive graphics and gameplay that makes every gamer run after it. Players are characterized by a former champion in competition with other racers. They perform stunts and fight one another till one person is defeated.

This is also one of the trending game apps that are characterized by players exploring a vast world. It is a multiplatform title that can be gotten on consoles, so it is a bit expensive. This game app lets players explore good graphics, a good soundtrack, a variety of mystical creatures to save the world of Salt. It is a great game to have on your phone, and it can be played on all sorts of mobile devices.

Fortnite is known for cartoon-style graphics, fast-paced actions and unique construction mechanics turned into a juggernaut. The goal of a player is to be the last person standing or the team left standing. It is a game for everyone that loves adventure. Note that the game is not available on Google Play Store, but you can get it on the Epic Games launcher. It is available on the App Store, and it is very free.

This game app is one of the simplest ones to have ever been developed as it involves connecting dots to remove obstacles and reach your target. It is readily available on Android and iOS for all to download. Though it is simple, this game app gets difficult once the requirements are met, and the players’ moves are limited.

This game is exciting and frustrating at the same time because it involves spellings. Words with Friends encourages players to use only respectful language while on the app having fun. The overall setup of the game is impressive, and the details are accurate. It is available on Google Playstore and Appstore.

Being a sequel to the game ‘Enter the Gungeon’, ‘Exit the Gungeon’ is action-filled and fast-paced. It features an array of slashing, shooting, and looting on different levels. Produced by Developer Digital, this game app is referred to as ‘Bullet Hell Dungeon Climber’. It was first launched on consoles, but now it is available on Steam, Apple Arcade, Switch with hopes of reaching Android someday.

Game apps have become therapeutic and serve as a perfect stress reliever to lots of people, and as such new ones are being released every day. Times have passed when game apps were just available on consoles or PCs. Now they can be easily accessed on your mobile device from anywhere and at any time. Do not be caught off guard with the latest trends. Download trending game apps today!