The president of Chinese ride-hailing giant Didi Chuxing and her father, the founder of Lenovo (0992. HK), have ended their public presence on China’s most popular social media platform, becoming the latest Chinese tech leaders to step away from the spotlight. 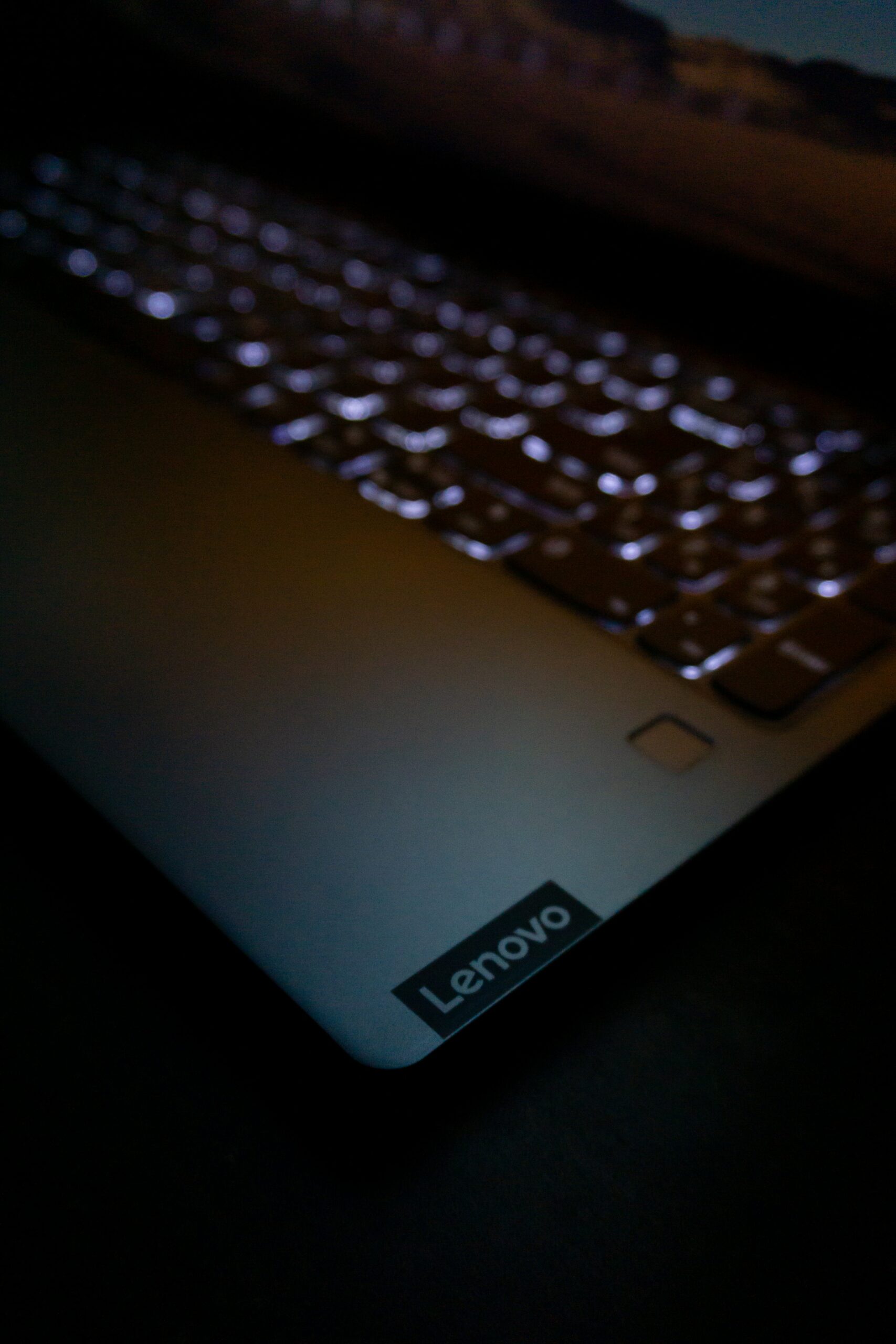 Didi’s Jean Liu and her father, Liu Chuanzhi, both enabled a feature on China’s Weibo platform that hides all past posts at some point during the just concluded Labour Day holiday. Neither had made a post in the previous six months.

The senior Liu, who has 880,000 followers, and his daughter, who has 10 million, did not provide any explanation for their decision to go private, but it was noted by Weibo users who questioned their decision.

On Thursday, Didi and Lenovo did not immediately reply to demands for comment.

Such entrepreneurs, particularly Ma, had previously been among China’s most outspoken citizens, buoyed by their entrepreneurial success before a massive government crackdown that began in late 2020 brought China’s once-freewheeling internet sector to heel.

According to Henry Gao, a law professor at Singapore Management University, such withdrawals from public online spaces reflect increased limits on what may be spoken publicly in China, as well as the increasingly challenging climate in which digital corporations operate.

“The era of high-flying, outspoken tech leaders is over,” Gao remarked of China.

He described the situation in China as “totally different from the West, where tech leaders are not only expected to speak up, but also have to take a line on these difficult political issues, even if some of them might not want to.”

Meituan’s Wang, a once-frequent member of the Fanfou social media site he started, had his company’s stock plummet last year after posting an ancient poem that some regarded as critical of the government and President Xi Jinping.

Wang has subsequently stopped blogging and his Weibo posts have been hidden from public view.

Jean Liu, a former Goldman Sachs banker, is one of China’s most well-known corporate figures, but he has recently been under fire due to problems surrounding Didi’s $4.4 billion New York IPO. The company branded the “Uber of China,” has declared its intention to withdraw from the New York Stock Exchange.