Digital driver’s licenses are the next big thing, thanks to Apple

Earlier this week, Apple Inc. announced that its Wallet app will be getting a major upgrade in the upcoming iOS 15. The tech giant has revealed that going forward, Wallet will be able to carry every single one of the users’ ID cards, from licenses to personal identity proofs. And now, it has come to light that Apple is indeed on its way to realizing the concept of digital driver’s licenses, through a collaboration with several US states. 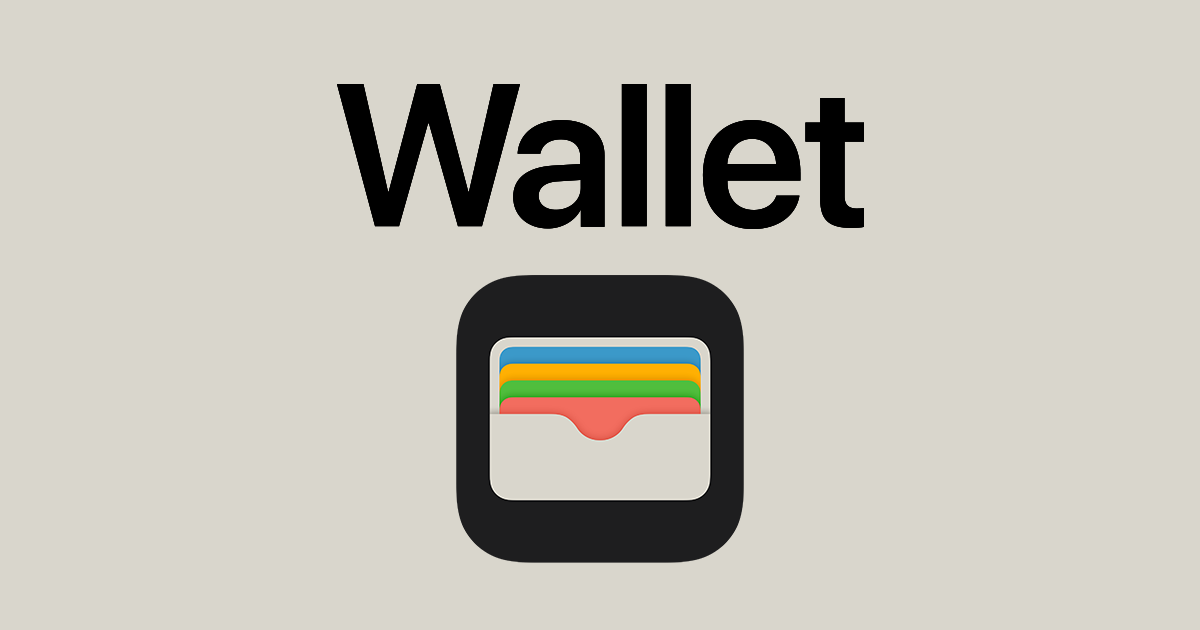 As soon as iPhone models based on iOS 15 start rolling out, Wallet will become capable of carrying all the information from ID cards (from names and dates of birth, to addresses) digitally, in a completely secure and encrypted fashion.

However, there is no official stance as yet on which states will be participating in the initial run.

Meanwhile, the State of New York is also looking to expand its Excelsior Pass vaccine passport system to also cover driver’s licenses, and has reportedly set up a deal with IBM regarding the same. The Federal government has also been taken on board. Some two months ago, fhe Department for Homeland Security (DHS) had welcomed inputs on upcoming rules for directing digital driver’s licenses.

Digital licenses have been said to be the next big thing for quite a while now, and seem really inevitable today, with more and more people becoming comfortable having their information stored on their phones, instead of as hard copies. However, at the same time, the advent of digital ID cards can also bring in a new era of user security-related issues.

Moreover, a more pressing matter as of now is the scrutiny that digital vaccine passports, which are a convenient way for users to prove that they have been inoculated against the COVID-19, and allow holders to rather easily get plane tickets or go to concerts. 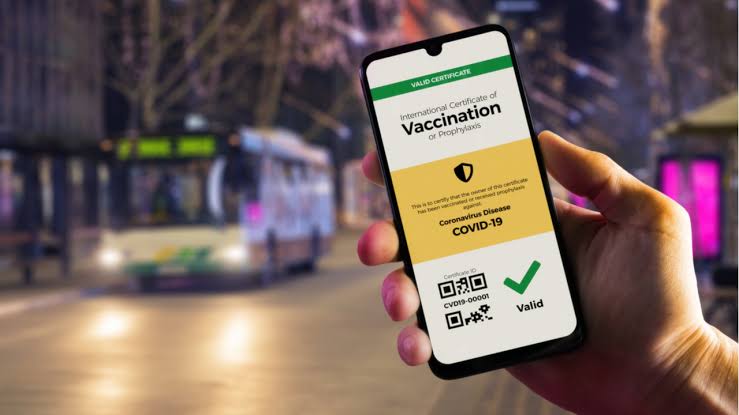 However, many states, from Texas to Florida, have restricted these digital passports, as their citizens apparently aren’t comfortable storing their data on their phones. This could hamper the same people from warming up to digital driver’s licenses.

Still, digital driver’s licenses are not strictly the same as digital vaccine passports, since they won’t, under normal circumstances, have any reference to the medical records of the users.

Additionally, the American Civil Liberties Union has also raised quite a bit of an alarm about the risk to  security associated with digital IDs, in a report released last month.