Digital payments worth Rs 12,599 cr made in Apr-July: Report 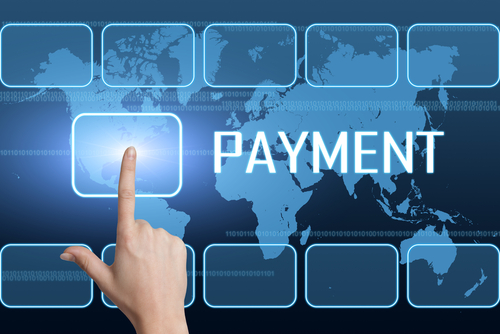 Compared to this, the total value of transactions through digital payment instruments stood at Rs 21,300 crore in the 2014-15 fiscal.

The report by consulting firm PwC was commissioned by industry body Internet and Mobile Association of India (IAMAI) and the Payments Council of India (PCI).

It added that the “unbanked population” in the country has declined to 233 million from 557 million in 2011.

“There has been a dramatic drop in the unbanked population since the Pradhan Mantri Jan-Dhan Yojana (PMJDY) was launched, leading to a dramatic drop of 182 million,” IAMAI President Subho Ray said.

While the change is dramatic, it would have been more effective and sustainable if digital payment instruments were made a part of the financial inclusion programme, he said.

IAMAI strongly reiterates that digital payments should be an integral part of the financial inclusion programme for acceleration, Ray added.