Digital Testing Process As Porsche Develops Electric Macan As they finish the initial testing and development, the EV is set for road testing.

Porsche has already designed 20 electric Macan digital prototypes, which will first be tested in the factory and then on roads. Every detail from energy management, aerodynamics to acoustics is tested. 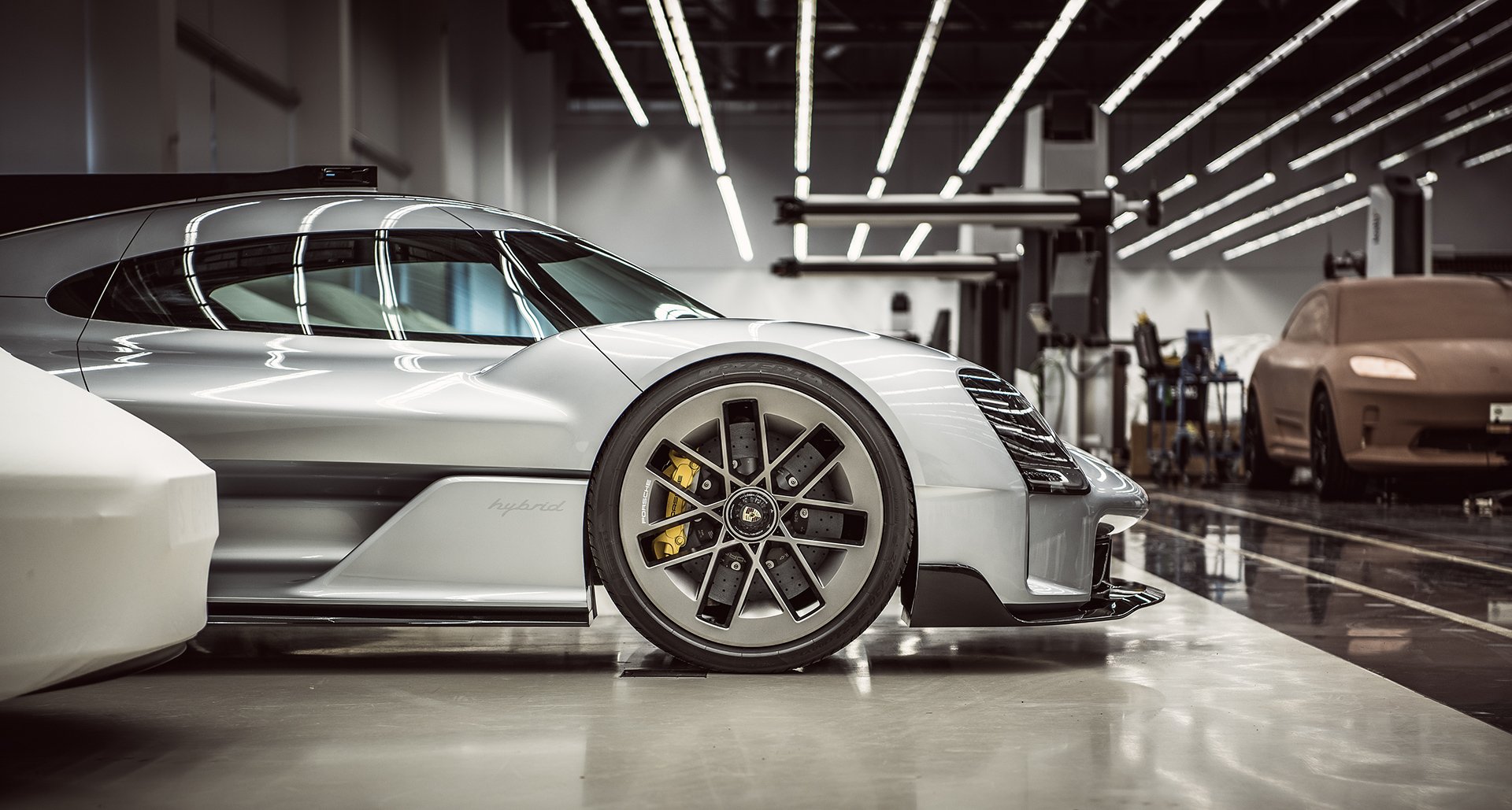 Porsche is first going to test digitally all of its 20 prototypes.  Additionally, precise details can be tested with accuracy and the power trains and other factors replicate original car features.

In general, the electric vehicle testing process includes the following,

While Porsche saves money and time this way, it plans to rigorously test all the prototypes. As the manager for digital prototype, Dr. Andreas Humber explains,

“We regularly collate the data from the various departments. And use it to build up a complete, virtual vehicle that is as detailed as possible. We started with a flow-around model when the project first started about four years ago.”

The visual testing of EVs has been there all along for a decade in the industry. However, Porsche is using the new methods which also have aerodynamics and thermodynamics testing processes. This is in addition to the above-mentioned tests.

Moreover, the electric Macan needs to have a separate cooling and temperature concept as the car runs at high speeds. And battery-powered vehicles can have 190 to 250 Fahrenheit heat. But the requirement for EV is a maximum of only 160 Fahrenheit temperature increase.

This kind of testing allows the Portchester developers to use precise details and finally achieve the required values without any extra costs.

The real-life testing is much different as the user uses the car on a daily basis. Testing the prototype as it gains mileage is different and adds additional factors.

On the other hand, Porsche is going to combine both real-world testing and virtual testing at an early stage. Like, the electric Macan is going to be tested with the development of “seat box”. Recreating the environment, roads, display, and driving the car. 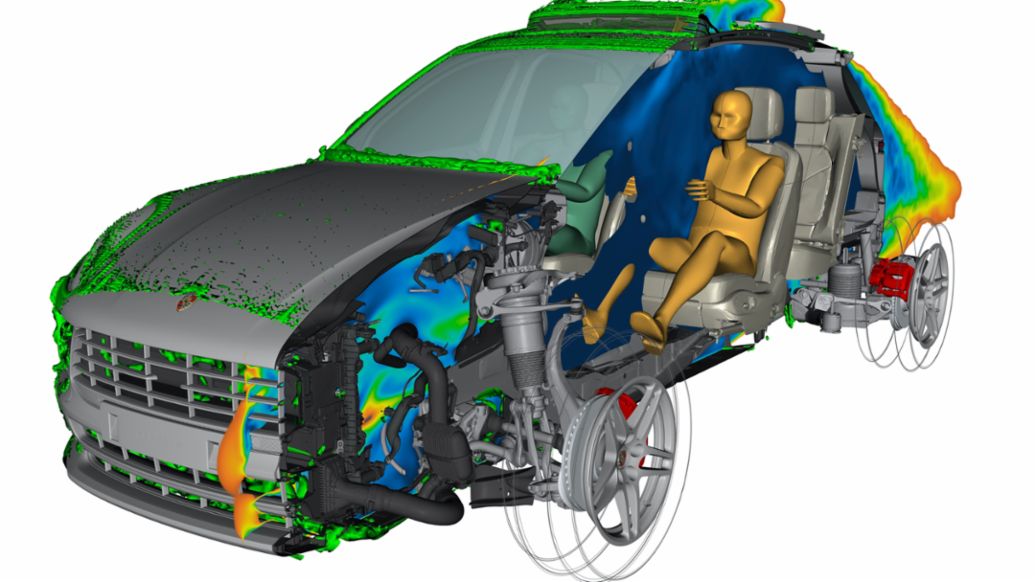 As Fabian Klausmann from the Driver Experience development department explains, “Simulation allows us to assess displays, operating procedures and the changing influences during a journey from the driver’s point of view.”

With this, as the final prototype comes alive, the details are more accurate than ever and save a lot of time for the developers.

Final development of the physical prototype

As the tests go on, the complete physical electric Mecan prototype is built. Then eventually as the data is changed and mixed with the combined real-life testing process. Leading to multiple changes in digital testing and prototype building. Finally, after the results are obtained everywhere, the resulting prototype is going to be used on roads.

As explained by a member of the executive board, Michael Steiner,

“Endurance testing on closed-end testing facilities and on public roads in real-life conditions is still indispensable to ensure that the vehicle structuralism, operational stability and reliability of hardware, software and all functions meet our high-quality standards.”

The electric Macan is to have an 800-volt architecture and be the sportiest model.