Over the last few months, there has been a global shift towards EV in the automotive sector. But this story is a little different. How? This one has Three prominent names involved – One you have the luxury automaker Porsche, and then there is Bugatti, the supercar, which needs no further introduction. And with them is the EV supercar Rimac. So how are they all connected? Let’s find out.

It’s all around the news about the carmakers currently joining hands with other companies to develop efficient EVs worldwide. Likewise, Porsche, a Volkswagen unit, is all set to venture into a financing and fundraising round. Rimac Automobili organizes this fundraising. It is reported that the supercar making company will raise funds of around 130 million to 150 million euros.

According to the weekly Automobilwoche, the fundraising will be held and completed in about two to three months. Another fundraising event is set to take place by the end of the year.

Porsche holds a good portion of the 15.5% stake of the car-making company Rimac Automobili. This could bring about a rise in the stake deal resulting in Volkswagen’s supercar brand unit “Bugatti” to Rimac.

Oliver Blume, Porsche’s chief executive, said that the future of Bugatti is being discussed and is taking quite intense turns. The contemplation on the shifting of the supercar brand to Rimac is being discussed. The decision is being made based on the technical compatibility of the brands. As per reports, the decisions regarding this was being expected at the early onset of 2021.

The company Rimac is already developing electric supercar platforms and supplies its products to other carmakers, including Automobili Pininfarina.

“Supercars have a limited market, the market for components is much bigger. That is why we are planning to expand our company,” – Rimac told the reporters.

It is expected that Rimac is set to increase its workforce by 2023 to justify the quality of its brand after the expansion.

Estimated to be at –

It was first claimed that Porsche’s stake in Rimac would be 50% or more of the total shares. However, denying any such news, the company said it will still hold a very considerable amount on a stake in Rimac, but the figures are nowhere close to fifty. 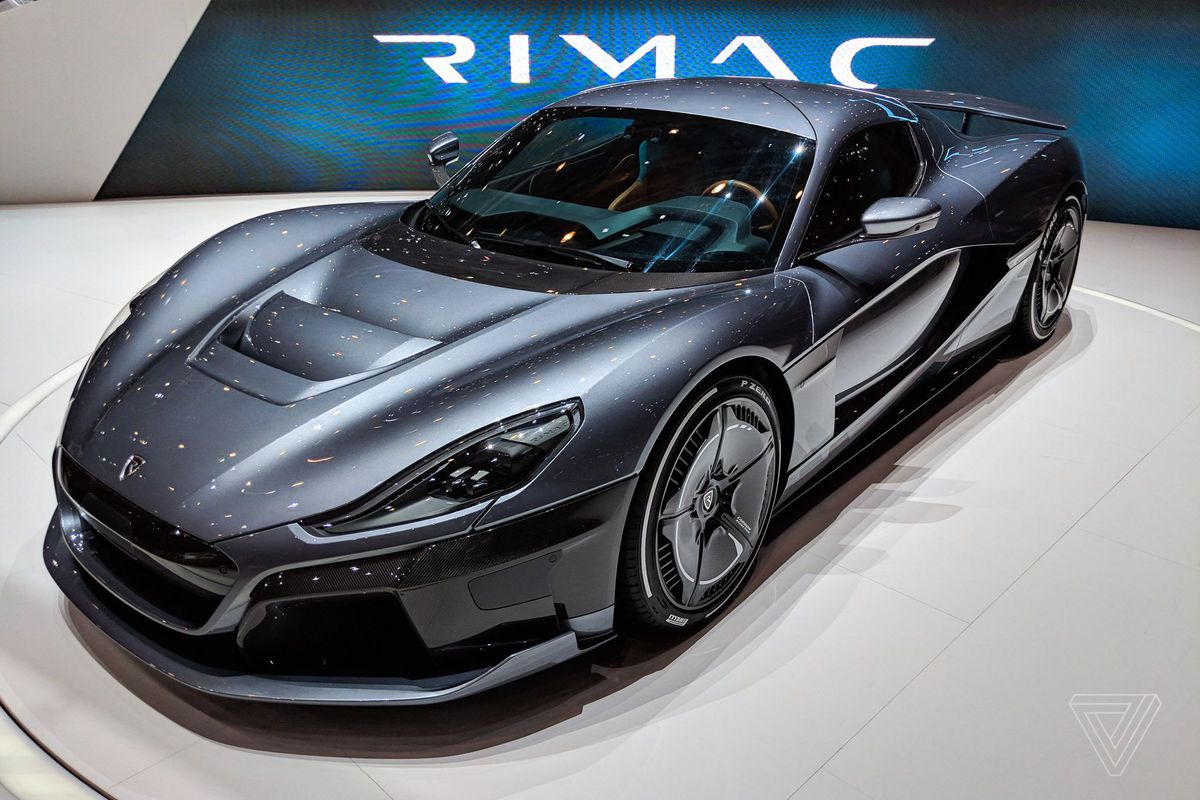 It’s rare when you see the fate of three major automakers to be affected by 1 deal. Porsche is one of the leading luxury brands, whereas Bugatti is a prominent supercar. With Rimac entering the field and the whole sector turning towards EV, it is hard to predict what will happen in the future. But one thing is for sure. We will witness more EV supercars soon.