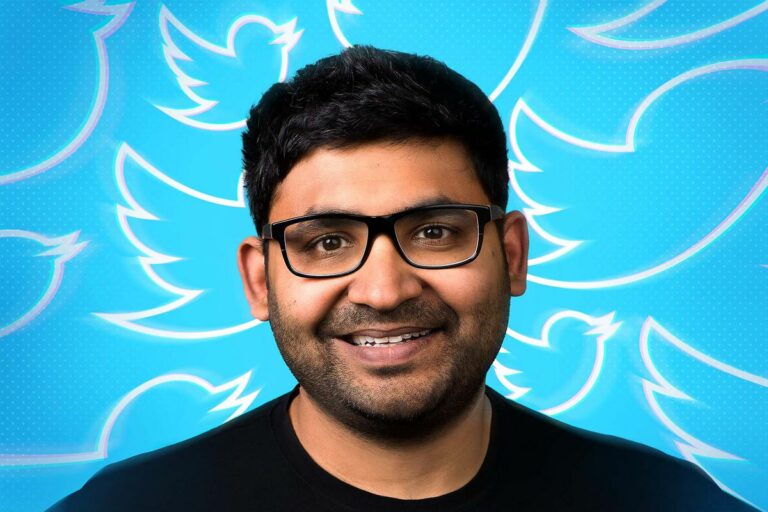 ‘Disappointed. Not how I imagined leaving Twitter’: Top executive sacked by Parag Agrawal

Twitter’s head of product, Beykpour, said he never envisaged leaving the company in this way.

“Parag asked me to leave after letting me know that he wants to take the team in a different direction,” he wrote on Twitter on May 12. “While I’m disappointed, I take solace in a few things: I am INSANELY proud of what our collective team achieved over the last few years, and my own contribution to this journey.”

The truth is that this isn’t how and when I imagined leaving Twitter, and this wasn’t my decision. Parag asked me to leave after letting me know that he wants to take the team in a different direction.

Falack, the revenue general manager, also acknowledged on Twitter that he had been fired by Agrawal, but afterwards deleted the tweet. Agrawal reacted to both of their announcements, congratulating them for their contributions to Twitter.

Following the departures of Beykpour and Falack, Jay Sullivan will take over as Twitter’s head of product and interim head of revenue, according to The Verge.

According to The New York Times, Agrawal stated in a memo that Twitter needs the “right leaders at the right time.”

He went on to say that Sullivan’s product vision, and ability to inspire, move swiftly, and drive change are exactly what Twitter requires now and in the future.

In an official email, Twitter CEO Evan Williams announced Falck and Beykpour’s departure. Agrawal also mentioned stopping most hiring and cutting back on spending in the same email.

Though he underlined that no layoffs are planned, leaders can be dismissed. “We are not planning company-wide layoffs, but leaders will continue making changes to their organizations to improve efficiencies as needed. As always, performance management will be a priority at all levels at this time to ensure we have the strongest teams possible “Agrawal mentioned it in the email.

Agrawal cited failures to meet audience and revenue targets as causes for these top executives’ departures. According to the email sent by Twitter’s CEO (as reported by the publication), a “at the beginning of the pandemic in 2020, the decision was made to invest aggressively to deliver big growth in audience and revenue, and as a company, we did not hit intermediate milestones that enable confidence in these goals.”

There are rumors that after Elon Musk becomes CEO of Twitter, he would fire Agrawal and become interim CEO. Responding to a Twitter user, Agrawal recently stated that he is less anxious about losing his job and more concerned about the future of the organization.