The Walt Disney Company turned a profit in the most recent quarter, thanks to a revenue boost from reopened parks. 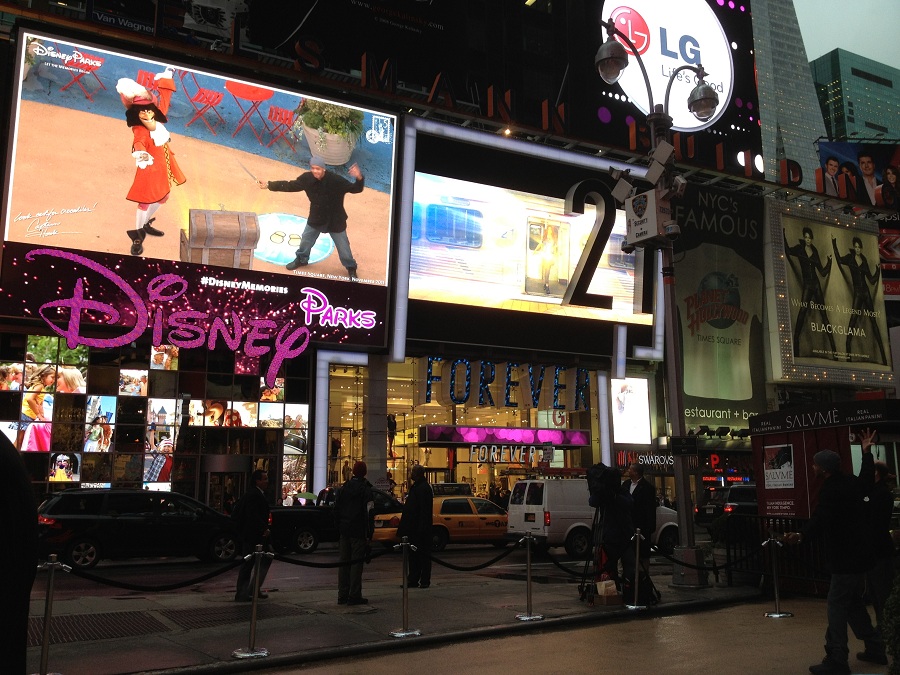 The parks and goods division’s revenue increased to $4.3 billion from $1.1 billion a year earlier, owing to the fact that theme parks that were closed last year were open for part or all of this year’s quarter. Disney World in Florida has been open since last summer, while Disneyland in California reopened in late April.

Disney announced on Thursday that its net income for the three months ended July 3 was $918 million, compared to a loss of $4.72 billion in the same period a year ago. Earnings per share were 50 cents, or 80 cents excluding one-time items, on sales of $17.02 billion, up 45 percent.

FactSet polled analysts, who anticipated earnings of 55 cents per share on $16.76 billion in revenue. In after-hours trade, Disney shares soared more than 5% to $188.72. As the revenue of traditional television networks dwindles, entertainment corporations such as Disney are betting on streaming services to attract future audiences.

The company’s main goal is our direct-to-consumer business,’ Chapek added. By 2024, Disney+ is expected to have 230 to 260 million customers.Disney had 116 million Disney+ members at the end of the quarter, nearly double the amount a year earlier, and over 174 million streaming subscribers, including Disney+, ESPN+, and Hulu.

Disney’s media and entertainment distribution segment, which includes streaming services, TV networks, and the company’s massive movie industry, increased revenue by 18 percent to $12.68 billion. The pandemic’s impact is still seen at the parks, with several of them running at reduced capacity, according to the business. Disney is one of the largest businesses in the country to mandate employee immunizations. In July, it also stated that visitors to its theme parks in the United States must once again wear masks indoors.

CEO on teleconference with analysts

On a teleconference with analysts, Disney CEO Bob Chapek was asked about worries about the infectious delta variant affecting the park business. He stated the firm sees strong demand’ at the parks continuing, despite group and convention cancellations.

According to Third Bridge analyst Joe McCormack, Disney’s ability to keep its parks and resorts open is “obviously of the highest significance to their bottom line.”

People stranded at home during the epidemic needed something to do, so Disney’s kid-friendly back library and original popular shows like Marvel’s “WandaVision” and the Star Wars spinoff “The Mandalorian” helped increase sign-ups.

While the number of subscribers continues to rise, the business is generating less money from each one as it develops its considerably less expensive Disney+ Hotstar service in countries such as Indonesia, Malaysia, and Thailand. The average amount of money it took from each user decreased 10% in the quarter, to $4.16; it would have been $6.12 if it weren’t for Hotstar, which accounts for approximately 40% of the subscriber base.

Netflix, the streaming industry leader, has been experiencing some growing pains this year, following record-breaking membership growth in 2020 and increased competition.

With many cinemas shuttered during the epidemic and attendance down even after they reopened, Disney has sent certain movies to theatres, some to streaming platforms, and occasionally a mix, as it did with Marvel’s “Black Widow.” That was released in July and was the year’s greatest domestic movie office hit, but Disney’s pandemic approach of concurrently distributing it on Disney+ for $30 a pop caused Hollywood turmoil. 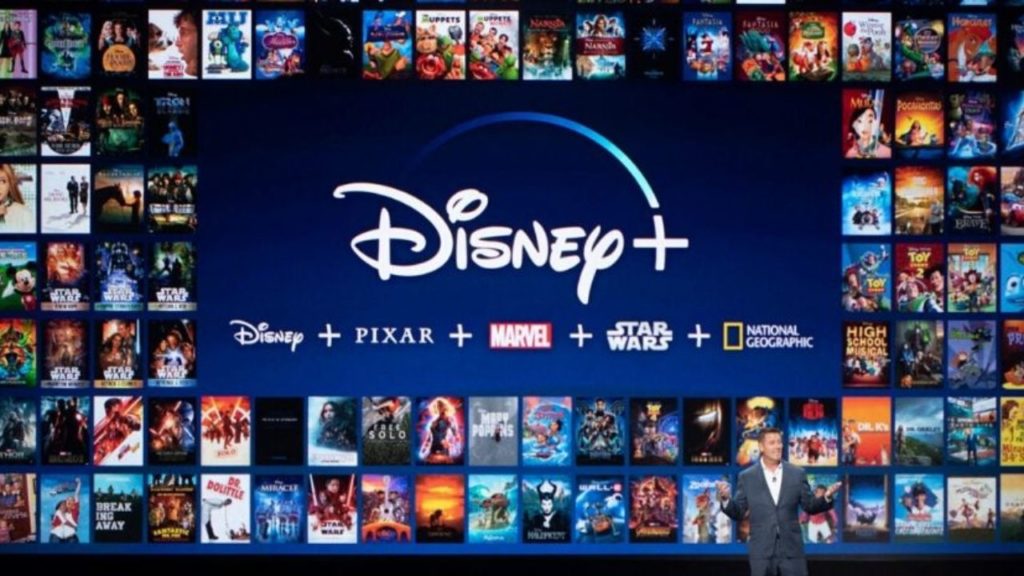 Scarlett Johansson, the film’s star, sued Disney, alleging that it deprives her of possible revenue from theatrical screenings. Her compensation is partially determined by the film’s box office success.

Chapek defended Disney’s film distribution methods and stated that the business will continue to employ all available alternatives in the future. He made a reference to the Johansson lawsuit, adding that the firm had “figured out methods to appropriately reward our talent so that no matter what business model we have to go to market with, everybody feels happy.”