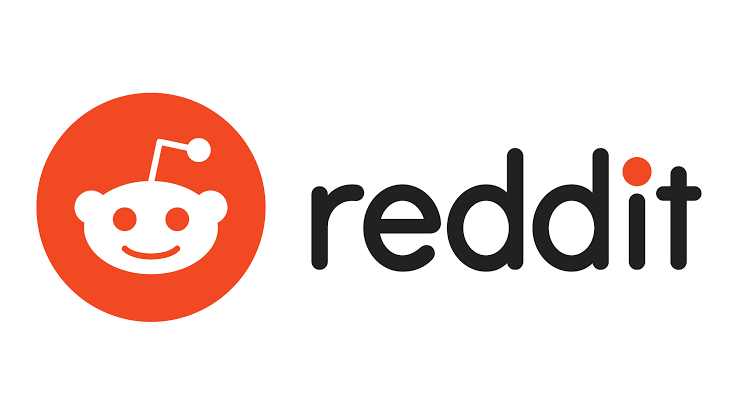 Social media platform Reddit has on Thursday revealed that it is all set to raise up to $700 million, in what appears to be a late-stage funding round, led by Fidelity Management and Research Company. Ahead of the final round fundraiser, the company has apparently already raised some $410 million, and now sees itself standing at a valuation of more than $10 billion.

This isn’t the first of a series of recent trading moves by small-time stock market investors, almost all of which have been carried out at the company’s WallStreetBets forum. The same has resulted in a boom in the shares of firms like AMC and GameStop, and an increasingly stiff competition to none other than Wall Street itself.

And thanks to this, Reddit itself has seen its valuation soaring, doubling year-on-year to $6 billion in February this year. The second quarter too, has been quite fulfilling, with the firm raking in its first $100 million in terms of advertising revenue, rising nearly a humongous three-fold as compared to last year.

The social media platform, which refers to itself as the “front page of the internet,” despite still being considerably smaller as compared to giants like Facebook and Twitter. Nevertheless, it has been gaining more popularity in recent days, as it attempts to rid its services of controversial, especially misogynist or racial groups. CEO Steve Huffman has said that the company is planning to go public, but has not come up with a solid timeline for the same as yet.

Still A Long Way To Go

Just a few months ago, Reddit had also raised a sum of $250 million, which had brought it to a valuation of $6 billion. However, this time around, Huffman has told the Times that it eas Fidelity Investments who approached his firm, and made an offer that they “couldn’t refuse.” The platform makes big money through its advertising services, and the same is also the reason for its rapid growth. At the same time though, it still lags behind significantly as compared to giants like Google, which made $61.9 billion in this quarter alone, thanks to its advertising on Search and YouTube.

Additionally, the service as of now has some 52 million daily users, and over 100,000 active sub-reddits. It also has plans to double its staff by the end of this year, which would take it to around 1,400 employees. The new funds will be used to make the site more beginner-friendly, while also allowing communities to expand internationally.