Your Favorite Disney Movies And Shows To Leave Netflix From 2019 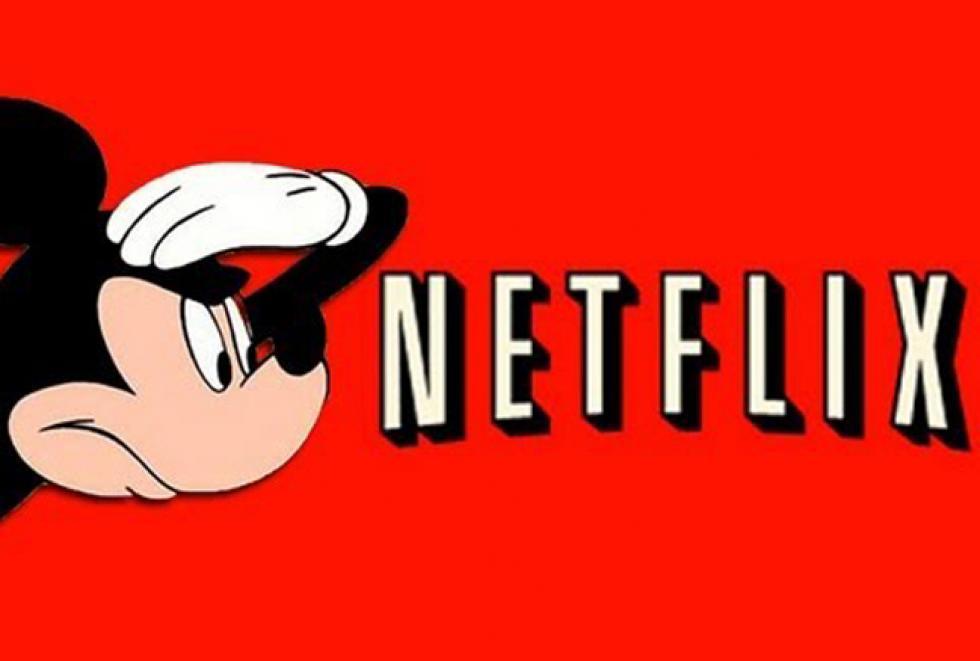 The Walt Disney Company announced yesterday that it has agreed to acquire majority ownership of BAMTech, LLC and will launch its ESPN-branded multi-sport video streaming services in early 2018, followed by a new Disney-brand direct-to-consumer streaming service in 2019.

Under terms of the transaction, Disney will pay $1.58 billion to acquire an additional 42% stake in BAMTech. Disney previously acquired a 33% stake in BAMTech under an agreement that included an option to acquire a majority stake over several years, and the latest announcement marks an acceleration of that timetable for controlling ownership.

“The media landscape is increasingly defined by direct relationships between content creators and consumers, and our control of BAMTech’s full array of innovative technology will give us the power to forge those connections, along with the flexibility to quickly adapt to shifts in the market,” said Robert A. Iger, Chairman and Chief Executive Officer, The Walt Disney Company.

Disney is also set to launch its ESPN-branded multi-sport service that will offer a robust array of sports programming, featuring approximately 10,000 live regional, national, and international games and events a year.

“This acquisition and the launch of our direct-to-consumer services mark an entirely new growth strategy for the Company, one that takes advantage of the incredible opportunity that changing technology provides us to leverage the strength of our great brands,” he added.

The new Disney-branded service will become the exclusive home in the U.S. for subscription-video-on-demand viewing of the newest live action and animated movies from Disney and Pixar, beginning with the 2019 theatrical slate, which includes Toy Story 4, the sequel to Frozen, and The Lion King from Disney live-action, along with other highly anticipated movies.

Disney will also make a significant investment in an annual slate of original movies, TV shows, short-form content and other Disney-branded exclusives for the service. Additionally, the service will feature a vast collection of library content, including Disney and Pixar movies and Disney Channel, Disney Junior and Disney XD television programming.

The deal between Disney and Netflix was originally initiated in 2012 where they announced a new multi-year licensing agreement that will make Netflix the exclusive U.S. subscription television service for first-run live-action and animated feature films from The Walt Disney Studios.

With this strategic shift, Disney will end its distribution agreement with Netflix for subscription streaming of new releases, beginning with the 2019 calendar year theatrical slate.