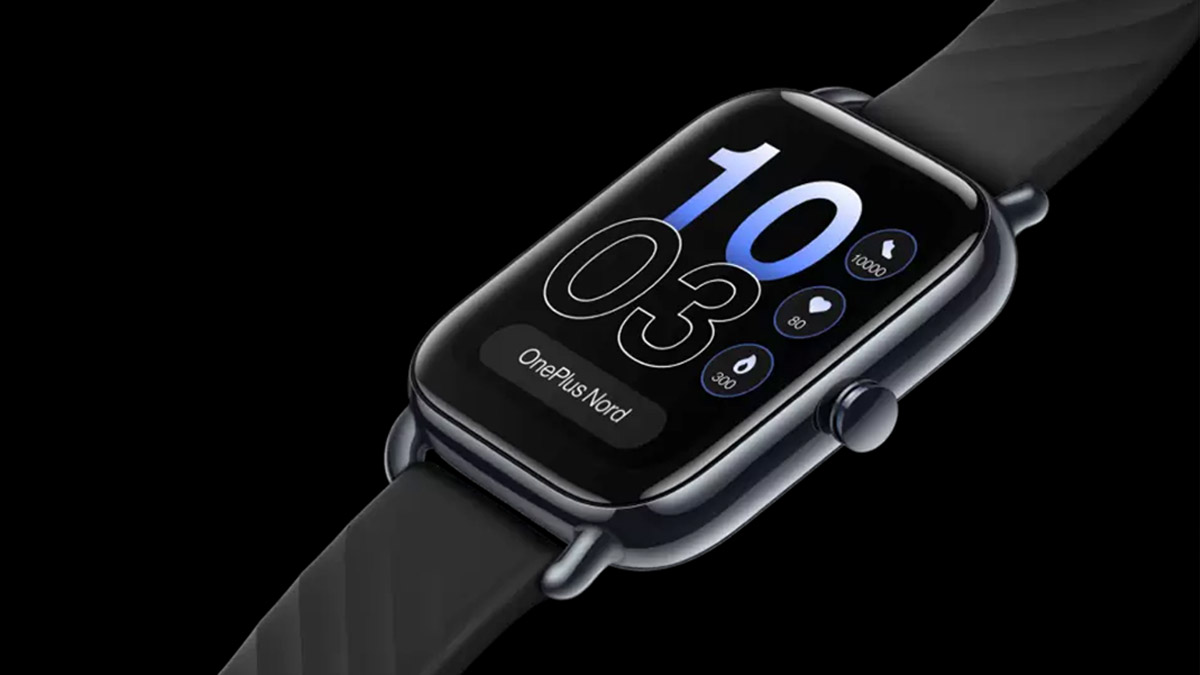 After lots of hints and rumors being leaked out! Finally, we have the Chinese device maker, OnePlus launching their new smartwatch under the Nord branding.

For the people who aren’t aware! OnePlus started with its Nord lineup with its first OnePlus Nord which was launched with the idea of bringing affordable budget flagship OnePlus products for a good budget.

With the start of launching the new OnePlus Nord smartphones, now OnePlus is expanding its Nord lineup by adding more Nord devices by including a new Nord smartwatch now.

This new smartwatch was launched with the idea of providing a trimmed-down version of the OnePlus smartwatch lineup. If you are also among the people looking for a new budget-friendly smartwatch, then you can have a look at this smartwatch by OnePlus. 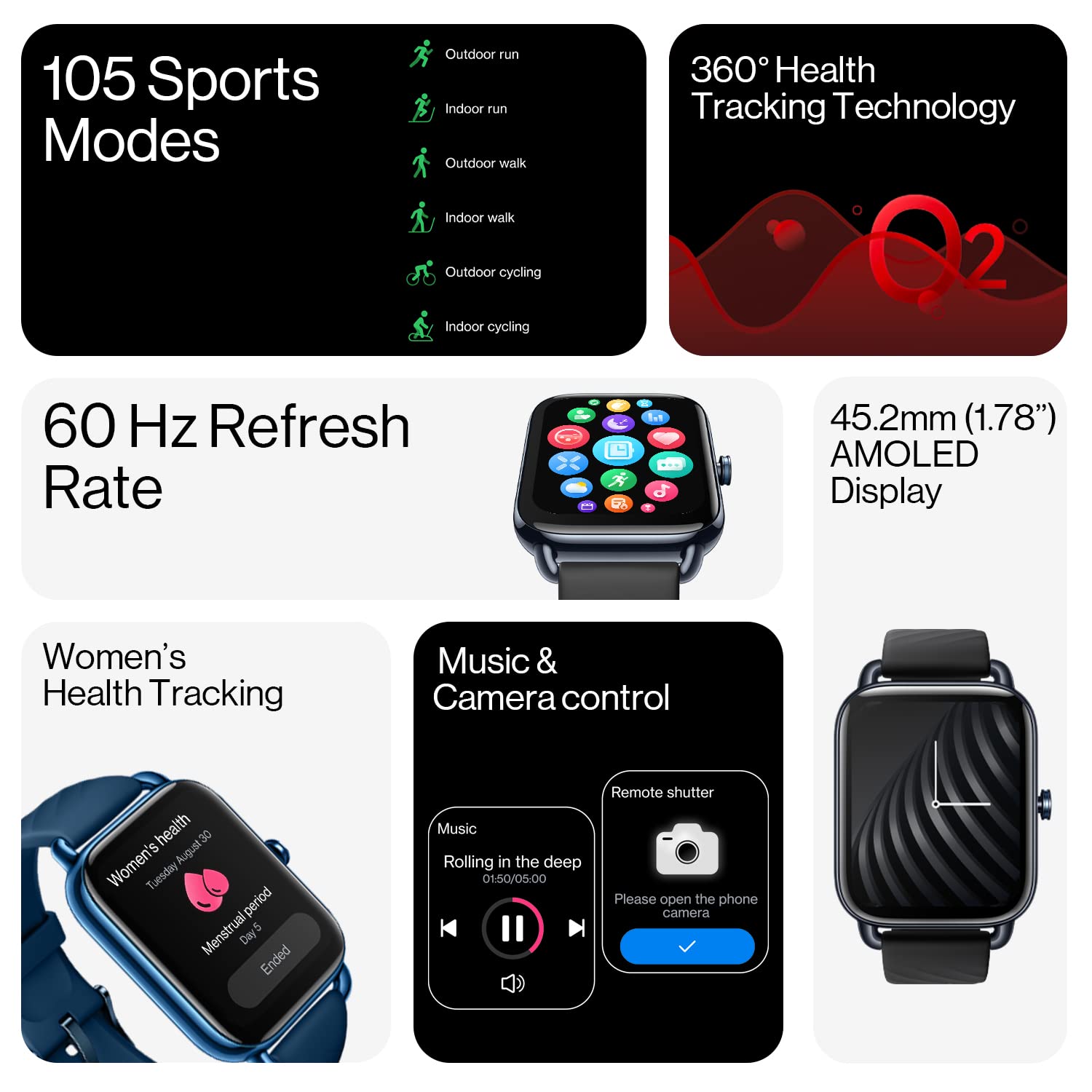 Let’s now get to the specification features for this newly launched OnePlus Nord smartwatch. On the front side, we will get to see a bigger 1.78-inch screen which is an AMOLED panel and supports a peak resolution of 368*448 pixels and a peak brightness of 500 nits as well.

Unlike other smartwatches! This smartwatch doesn’t get GPS support but OnePlus has added all the needed Health features you need for this smartwatch.

Giving you a little glimpse about the health features of this smartwatch, we have this smartwatch coming with a dedicated heart rate sensor and then a SpO2 sensor, sleep tracking monitor, and also there is a newly added feature for women which is to track their menstrual cycles.

Talking more about the feature side of this smartwatch! It’s been said that this smartwatch comes with 100 plus different exercise modes including Cycling, Jogging, Walking, and a lot more.

This smartwatch also gets the coating of water and dust resistance and is also certified with the latest IP-68 rating to provide you an extra layer of confidence.

That was all about the specification side! Now, let’s get to the pricing side of this OnePlus Nord smartwatch.

OnePlus India has launched this smartwatch for a price of Rs. 4,999. Also, currently, OnePlus is providing a discount of up to Rs. 500 on purchasing this smartwatch by using Axis Bank Debit or Credits cards.