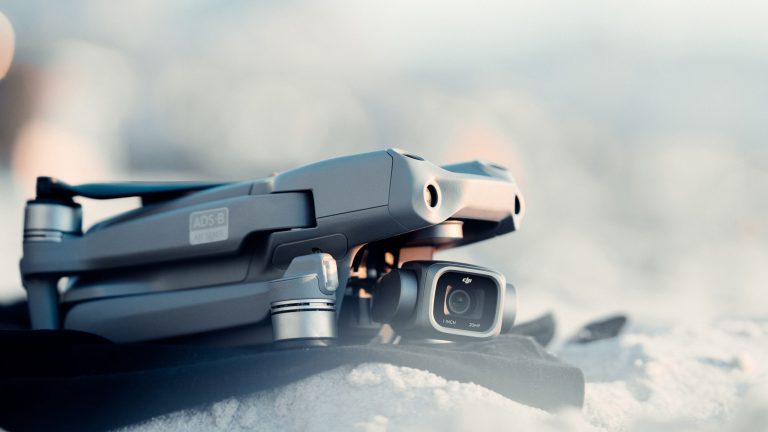 DJI has been rumored to be working on a new drone for some time, and now a new leak has revealed the alleged renders of the upcoming Air 2S drone, as well as a few key specifications.

It’s only been a month since DJI debuted a new drone, and the company has already launched another. It’s the Air 2S this time, the company’s new medium-sized video drone. The lack of Mavic branding suggests that the firm is shifting its marketing strategy for each class of quadcopter it sells. 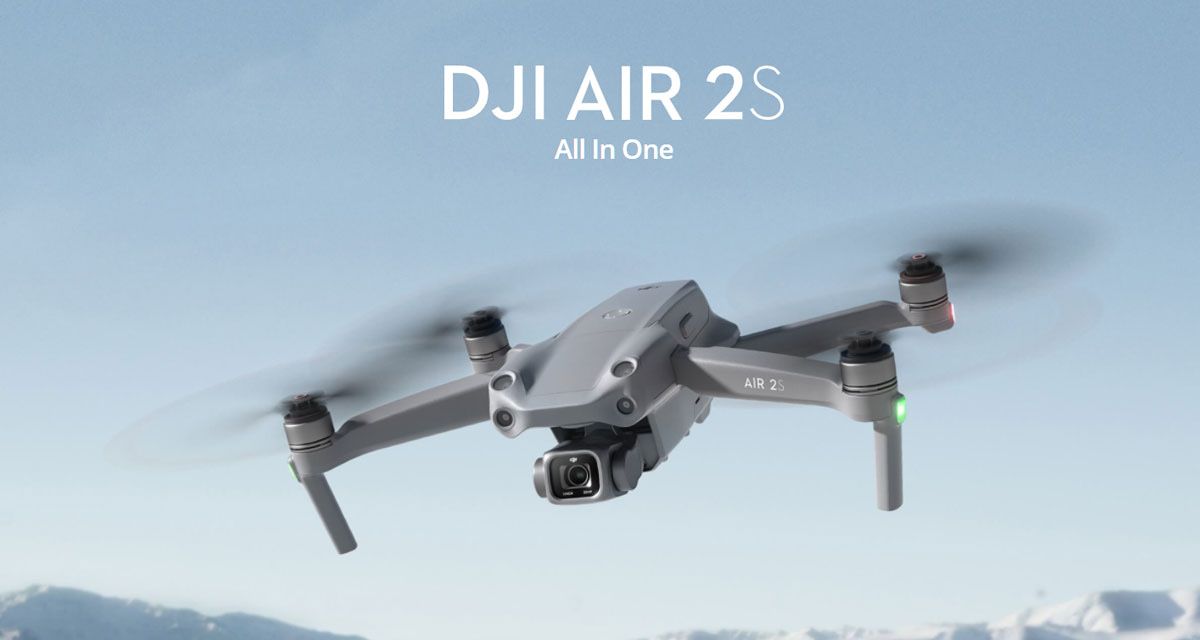 It’s unclear if the “S” branding is an Apple-style update to the previous model, but the Air 2S does seem to have received a mild facelift. Except for a few smoother lines and an extra pair of front obstacle avoidance sensors, the architecture seems to be almost identical.

But it seems that the camera is the most important thing here. The Air 2S has a bigger (1-inch) camera that can fire images up to 20 megapixels or 5.4K video at 30 frames per second (or 4K at 60fps and 150Mbps). All of this is a significant improvement from last time when images were 12-megapixel and video was limited to 4K/60 or 120 Mbps.

The Air 2S is notable in that it lacks the ‘Mavic’ logo and has been found in qualification lists as well. But it’s unclear if it’s the Mavic Air 2’s immediate counterpart or a new refresh.

The new drone would also be somewhat larger than its predecessor, weighing 600 grams.

Furthermore, the company has used the 10-bit color space in the sensor, which means that it can capture over a billion colors. Similarly, the Air 2S can embrace “Intelligent HDR,” which “automatically blends multiple recordings to expand the dynamic range of images without post-processing.”

Hyperlapse support and a panorama mode are among the other functions. According to the renders, the drone has four rotors and can achieve a top speed of 19 meters per second (roughly 68 kilometers per hour), which is the same as the Mavic Air 2.

It can also run at a high altitude of 6,000 meters above sea level, according to the specifications. The Air 2S has 8GB of onboard capacity, much like the Mavic Air 2.

Another latest feature is “Master Shots,” which requires the drone to execute ten separate maneuvers on a subject when filming short clips.

This will cause it to identify and avoid obstacles in all four directions. A 3,500mAh battery is expected to fuel the drone, which was first confirmed in a previous FCC listing.

Although the exact price and release date remain undisclosed, it is estimated to be about 800 Euros (roughly 950 US Dollars) and revealed this month.