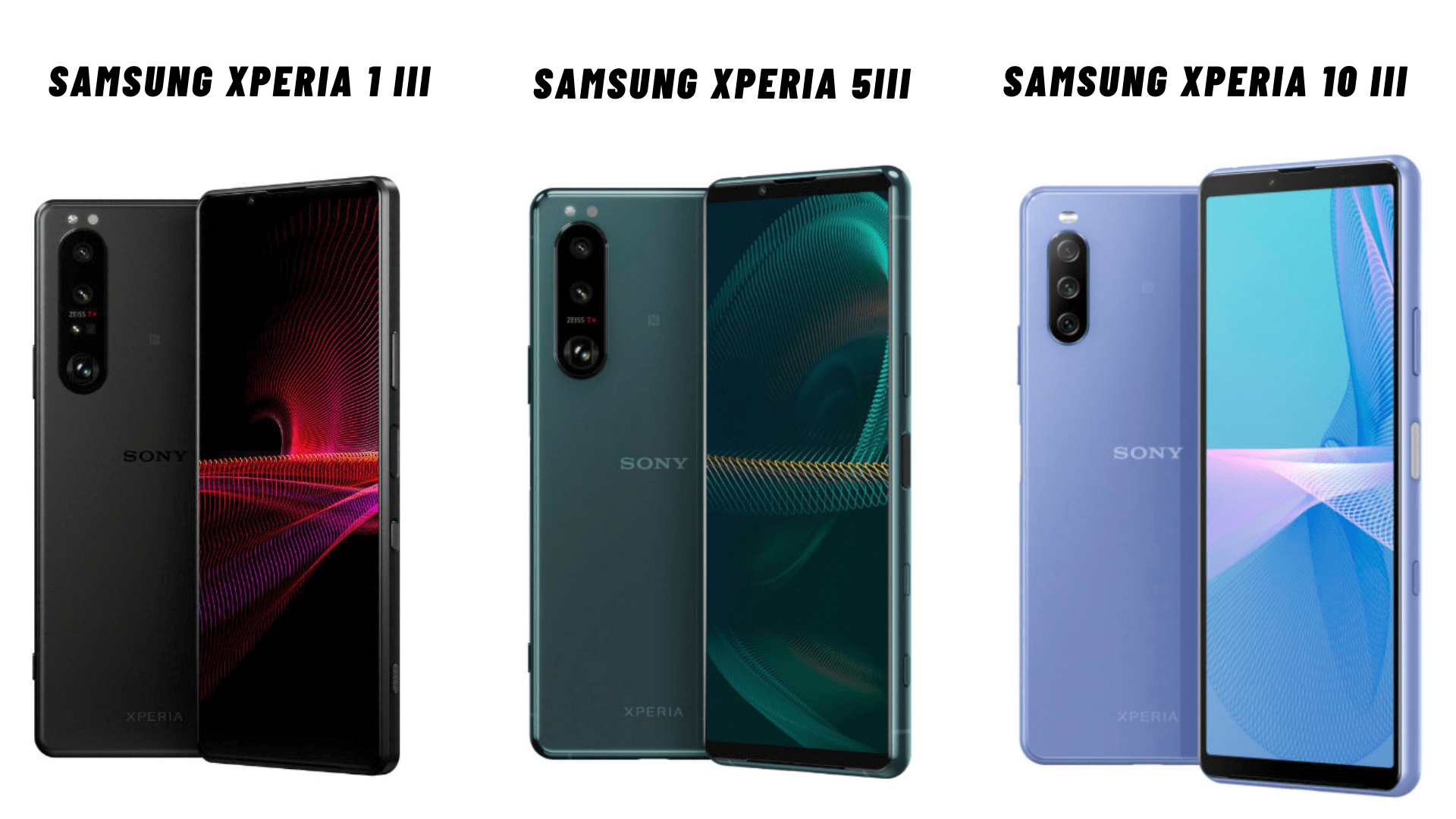 Sony today held an online event to unveil the latest Xperia smartphones, as promised. The Xperia 1 III (read Xperia 1 Mark 3) and Xperia 5 III (read Xperia 5 Mark 3) have identical architectures to their predecessors. They both have flagship-level specs to meet their rivals’ results. At the launch, Sony also unveiled the Xperia 10 III, a budget-friendly smartphone. 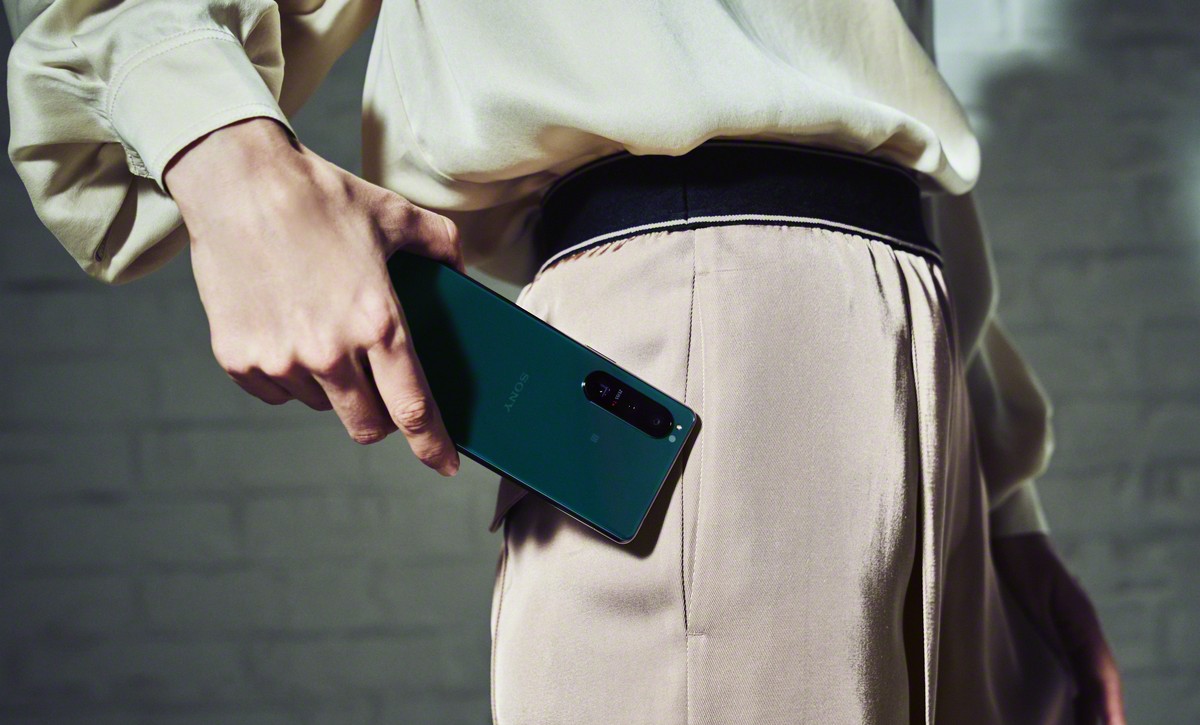 In terms of features, the Sony Xperia 1 III and the Sony Xperia 5 III are very similar. The screen size and cameras available on both devices are the most significant differences. 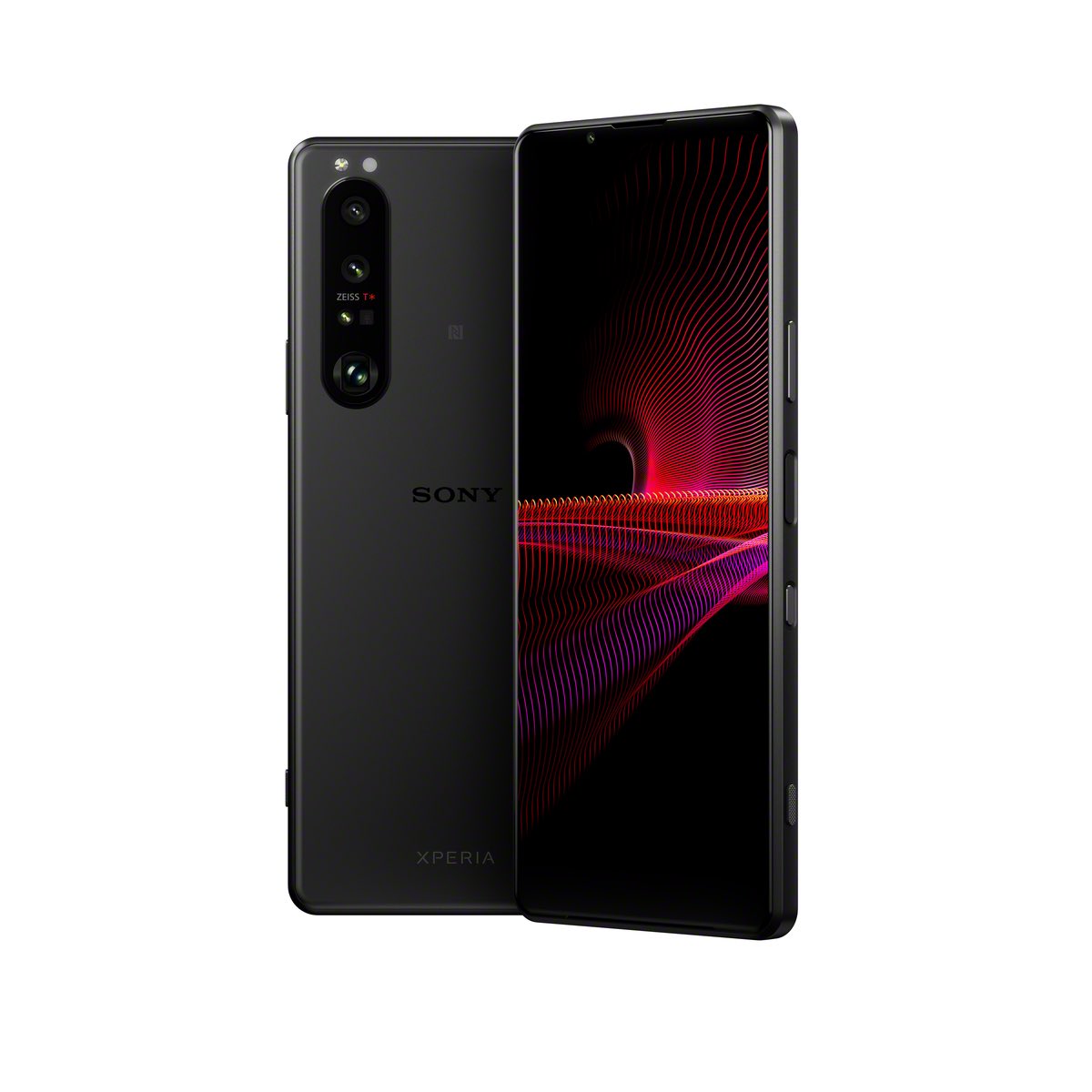 Both screens have a refresh rate of 120Hz and a touch sampling rate of 240Hz. Furthermore, the screens have no notches or punch holes.

Instead, front-facing stereo speakers are housed in thin bezels at the top and bottom. Hi-Res Audio, 360 Reality Audio, and 360 Spatial Sound are all supported by the speakers.

Both the Xperia 1 III and the Xperia 5 III have equipped with Qualcomm’s flagship Snapdragon 888 chipset. The former has up to 512GB of internal storage and 12GB of RAM.

On the other hand, the Xperia 5 III has 8GB of RAM and 256GB of storage. Both have additional microSD card slots, allowing users to add up to 1TB of capacity.

Both cameras have a triple-camera configuration with a 12MP f/1.7 main sensor, a 12MP f/2.2 ultra-wide lens, and a 12MP periscope lens with a variable focal range equal to 70-105mm lenses, as previously leaked. In the top bezel of the front, there is also an 8MP selfie camera. 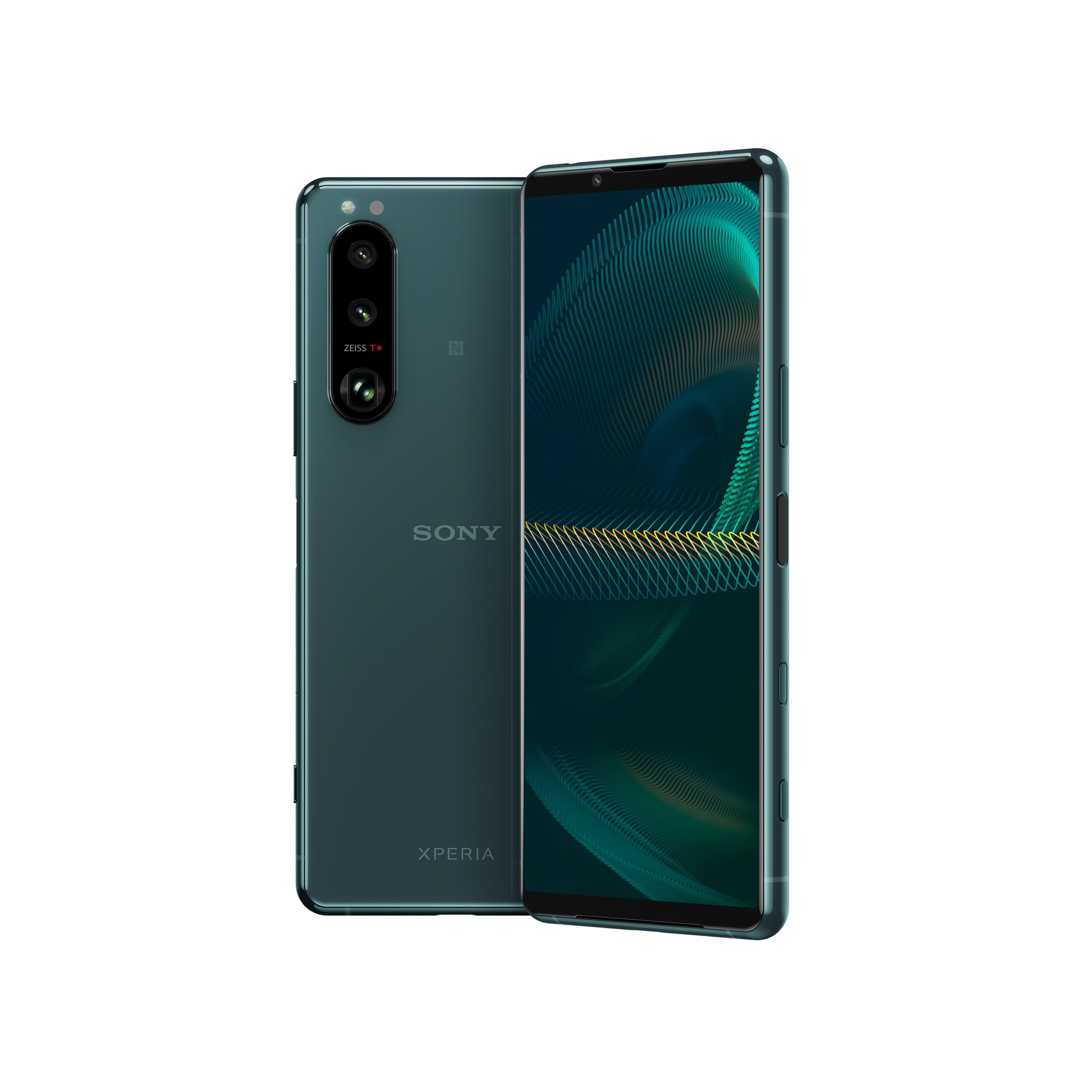 While both systems have identical camera setups, there is one major distinction. The 3D ToF (Time-of-Flight) sensor on the Xperia 1 III collects more data and allows for improved AR experiences.

A 4,500mAh battery is also used in both devices to fuel the modules. It has wireless charging capabilities as well as 30W rapid charging.

The phones also have IP68 water and dust resistance score, 5G support, a fingerprint scanner on the rear, a 3.5mm headphone jack, and more.

Frosted Black and Frosted Purple are the two paint options for the Xperia 1 III. The Xperia 5 III, on the other hand, will come in three different colors: black, green, and pink. Both of them will come pre-installed with Android 11. 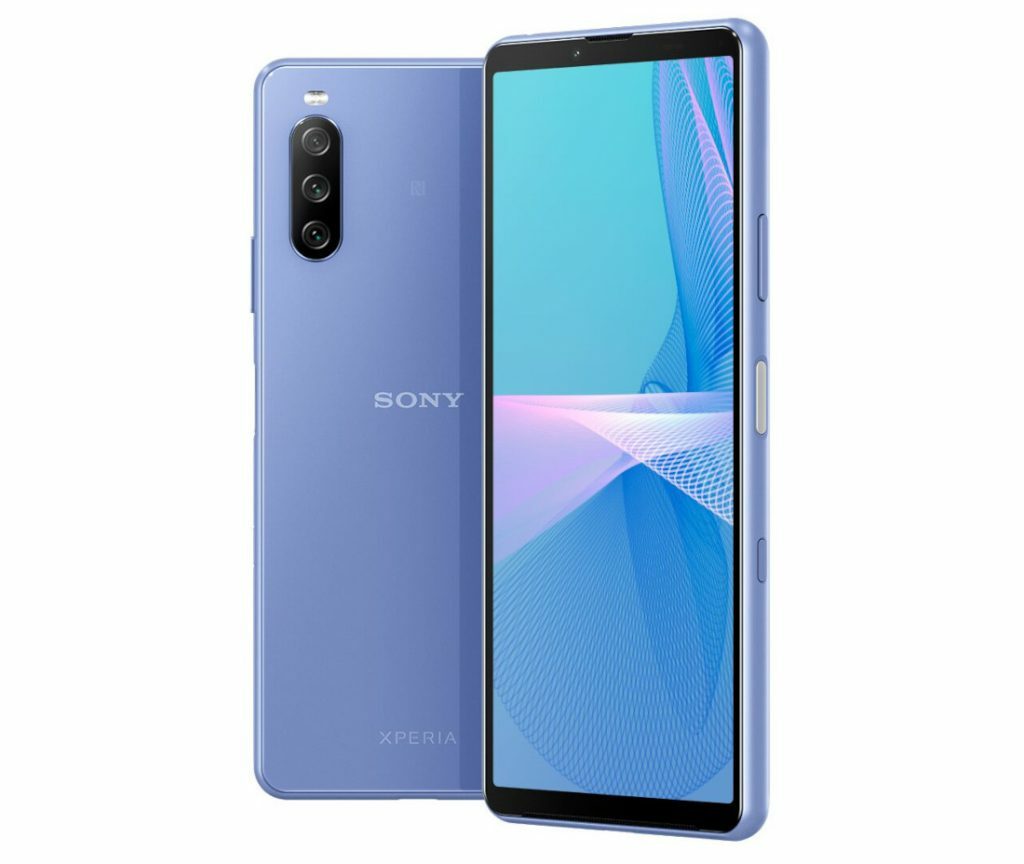 Along with the Xperia 1 III and Xperia 5 III, Sony also revealed a few specifics about the Xperia 10 III, a budget-friendly smartphone.

A 12MP main lens, an 8MP ultra-wide lens, and an 8MP telephoto lens are used in the Xperia 10 III. There isn’t a periscope camera aboard this ship.

The Sony Xperia 10 III will be available in Black, Blue, White, and Pink in the early summer. The device’s official product video can be seen right below.

The price of Sony’s new flagship smartphones is yet to be revealed. According to the manufacturer, all three systems will be available for purchase in “early Summer.”

We’ll update this article as more information about the pricing and performance of the devices becomes available from Sony.