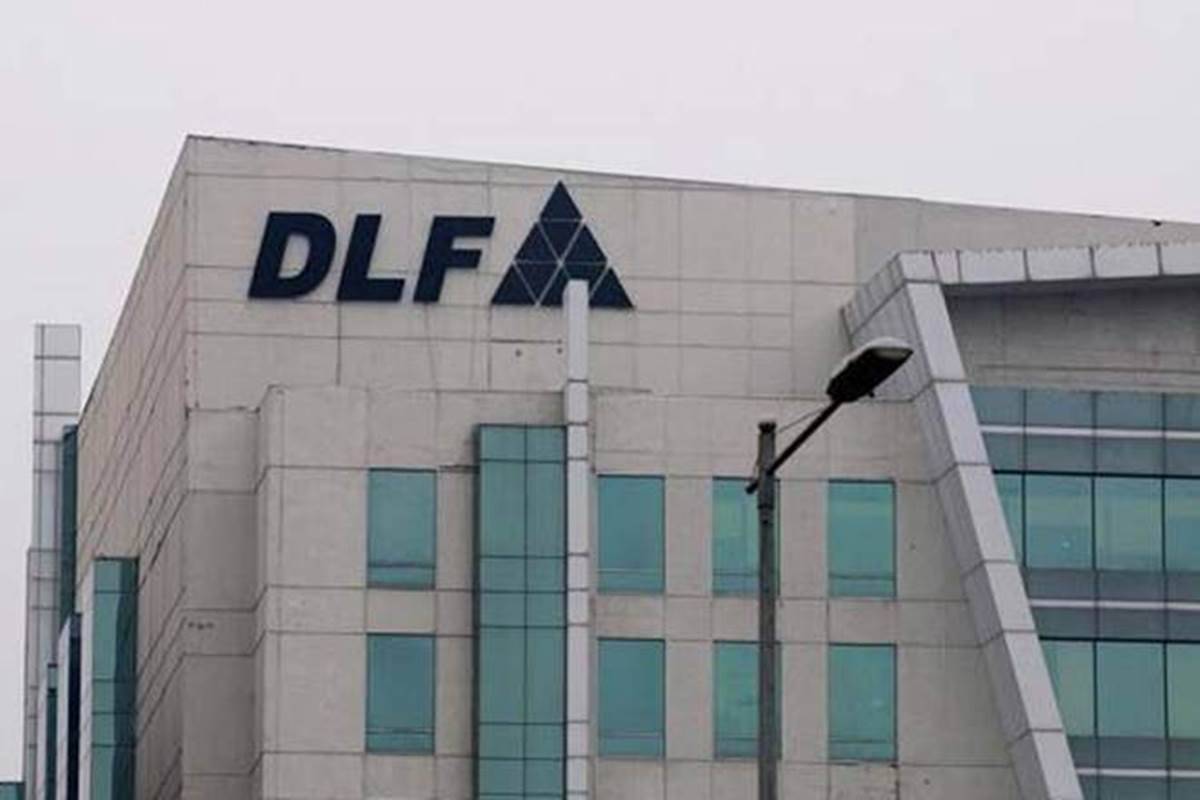 The company has entered into a securities purchase agreement with the investor, a deal worth INR 780 crore. DLF Cyber City Developers Ltd. is a Joint Venture between DLF and Singapore government’s investment arm- GIC Private Limited.

However, the deal mentions that the stake owned by Hines in Fairleaf Real Estate’s project- ‘One Horizon Center’ will be taken over by DLF Cyber City Developers Limited, according to the regulatory filings.

Furthermore, the commercial property of One Horizon Center in Gurugram has a leasable area of 8,13,000 square feet, approximately, according to a report by Bloomberg Quint. The property offers high-end office spaces which are considered Grade A along with complementary retail area.

The deal that is signed is worth INR 780 crore but is subject to “customary closing adjustments” as mentioned in the regulatory filings.

U.S.-based real estate investor- Hines enjoyed a shareholding of 52% in the One Horizon Center property and the remaining stakes are owned by DCCDL (DLF Cyber City Developers Limited).

Sriram Khattar, Managing Director of Rental Business in DLF commented on the acquisition, confirming that the company has acquired the stakes successfully and this acquisition will add high accredited value for the company.

Furthermore, he added saying that the deal is a trophy asset to DLF’s rental platform, where he was referring o DCCDL and says that it will add another INR 150 -160 crore of rental revenues year-on-year.

As reported by Bloomberg Quint, post this acquisition, Joint Venture between DLF and GIC, DCCDL will be owning 34 million square feet of operational rental property in One Horizon Center, Gurugram.

The Joint Venture between the two companies was entered back in 2017 when DLF sold their entire shareholding of 40% stake in DCCDL for around INR 12,000 crore.

Following the agreement, DLF enjoys a shareholding of 66.66% in DCCDL while Singapore Government-owned GIC is the owner of the remaining 33.34%.

DLF entered into a Joint Venture with Hines, back in 2008 to develop Gurugram’s premium commercial project- One Horizon Center which is located in DLF-5.