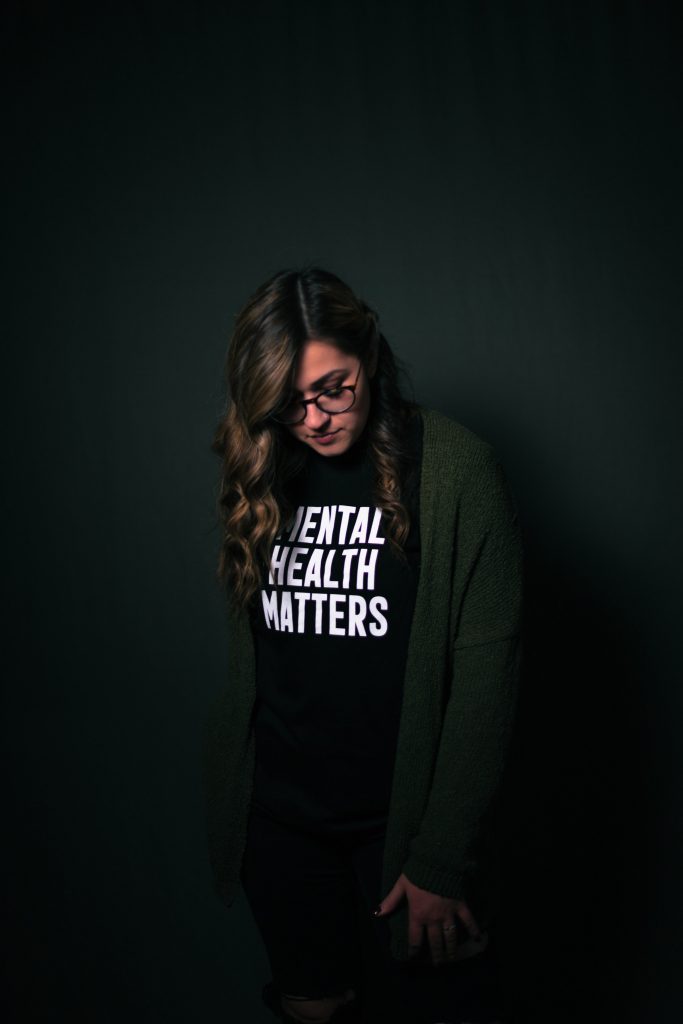 One of the most surprising ways to use your smartphone for better mental health is to play more video games. A study suggesting that gaming can help ease clinical depression and anxiety has surfaced online. Many apps connect you to other people who work on the same goals as you and give you much-needed social support and accountability.

In the context of a global pandemic, it is important to remember to exercise self-care, whether it is in the form of reading, exercise, sleep, or playing.

A new study from Oxford University has found evidence of an association between gaming use and mental health in children and adults in the United States. The researchers agree: “The evidence suggests a positive link between playing and a reduction in depression and anxiety in young people.

Although gaming is a fun and entertaining pastime, it also provides people with an opportunity to interact with each other and with virtual communities while they do common tasks together. Digital games allow players to connect with each other in a shared digital space, and give them access to meaningful and shared experiences remotely. 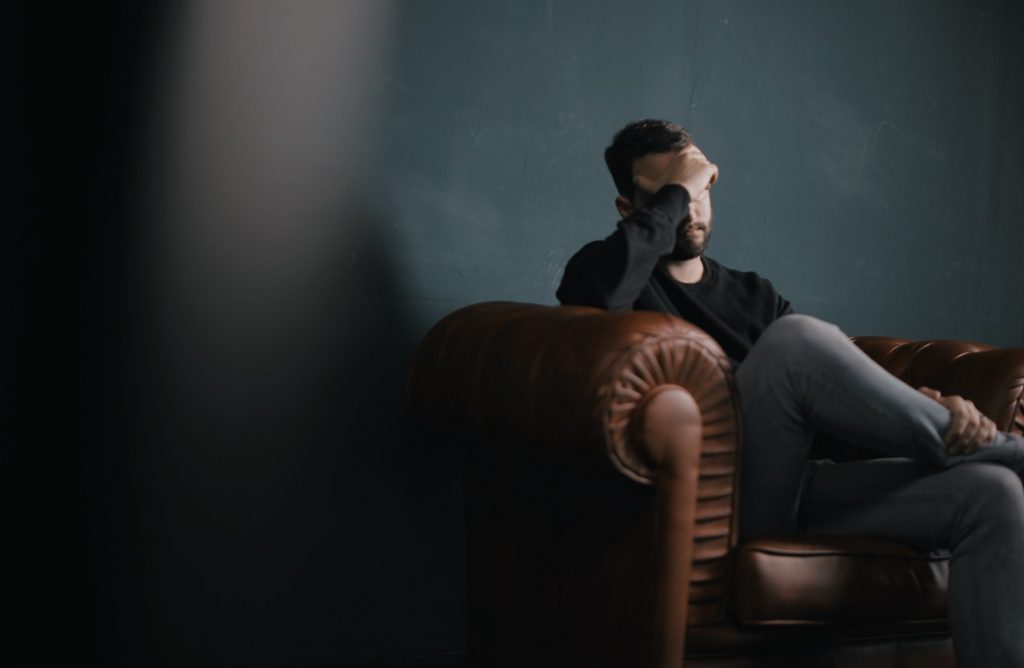 It is not entirely clear whether these benefits extend to the real world, but there is evidence that there are benefits to mental health, such as improved spatial reasoning, memory, and attention. There is also evidence of a positive effect of games on cognitive function, as there is a link between games and improved cognitive function, especially with regard to memory.

Therapeutic video games can also improve mental health by helping people overcome their fears and recover from ostracism. By encouraging people to exercise and educating them about health-related issues, playing certain video games can improve physical health. After all, video games have advantages in training people with degenerative diseases to improve their balance and help adolescents with ADHD improve their thinking skills and how to perform technically complicated surgeries.

Some benefits, such as improved mood, are short-term, while the cognitive benefits associated with playing video games can affect people long after they have played. 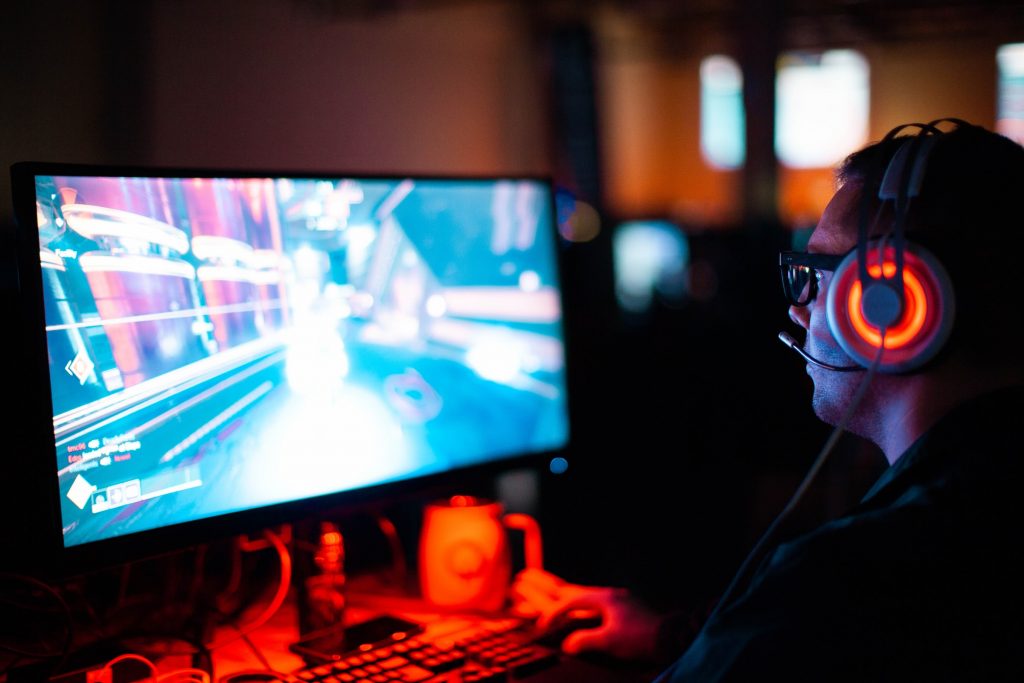 For example, a study showed that children who consistently played cognitive training games for a month led to cognitive improvements that were significant when tested after they stopped playing. Studies have shown that people who have not played a video game-like NCBI often have higher levels of depression, anxiety and other mental health problems than those who have actually played.

These cognitive skills are important for thinking and learning and can even help you develop better memory and attention span. They can also help us to be successful in our daily lives and to perform better, which in turn can make us happier people. So games can actually make your brain healthier and help you improve your mental health.

In addition to these cognitive benefits, gaming can also improve other areas of mental health. There are many ways to stimulate memory through play, and this can have a positive effect on the ability to retrieve important information in other areas of your life.

Some people believe that video games and online games in general can harm emotional and mental health. However, there are many reasons why games can also boost your cognitive abilities. You can use your playing skills well by improving your skills and developing problem-solving skills. Online gaming is a highly social activity, and social interaction has been shown to improve self-esteem and emotional satisfaction. 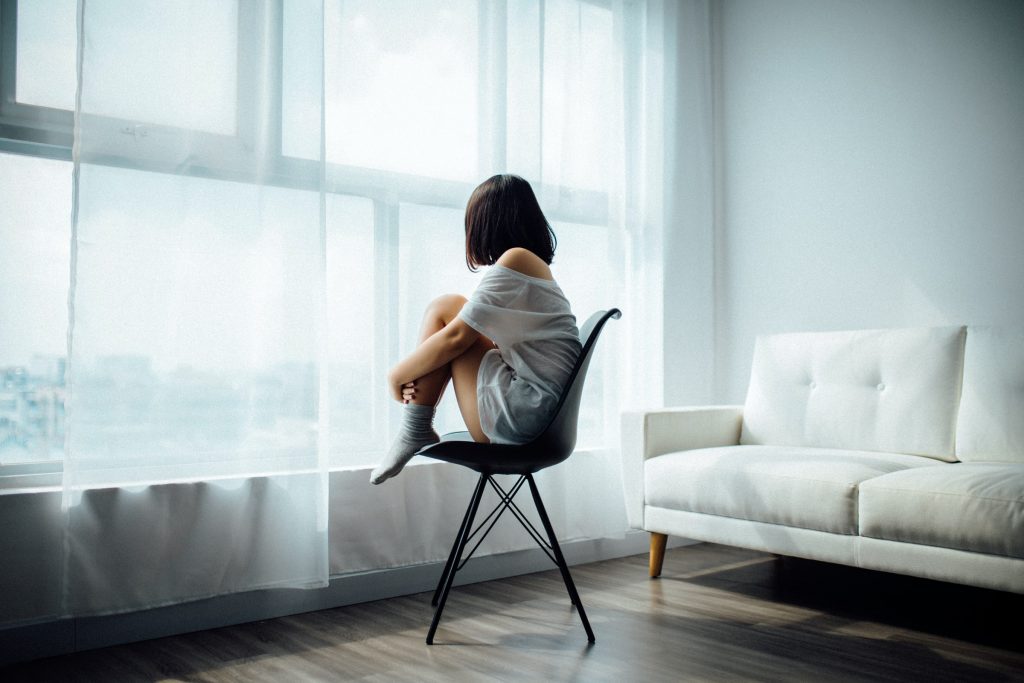 If you take care of your mental health and use video games as an adjunct to other positive and healthy behaviors, they can be a healthy complement to our mental state. When you play, you don’t have to focus on developing your game strategy.

Video games can reduce stress in everyday life and convey a high level of satisfaction and a sense of community. People who have a purpose and a mission to work towards and who have a high emotional intelligence are happier and more satisfied with life than people who do not.

The benefits of video games “explores the role of video games in the development of mental health and well-being. It can also improve the quality of life of people with mental illness such as depression, anxiety and depression.

A recent study analyzed the effects of problem-solving in strategy games (RPG’s) on mental health and well-being. They found that young players benefited from solving problems by gathering evidence to test their experiments, exploring new territory, and looking for clues as to how to finish the game. The same improvements were found in older players with faster, faster-paced games such as action, adventure, and puzzle games.