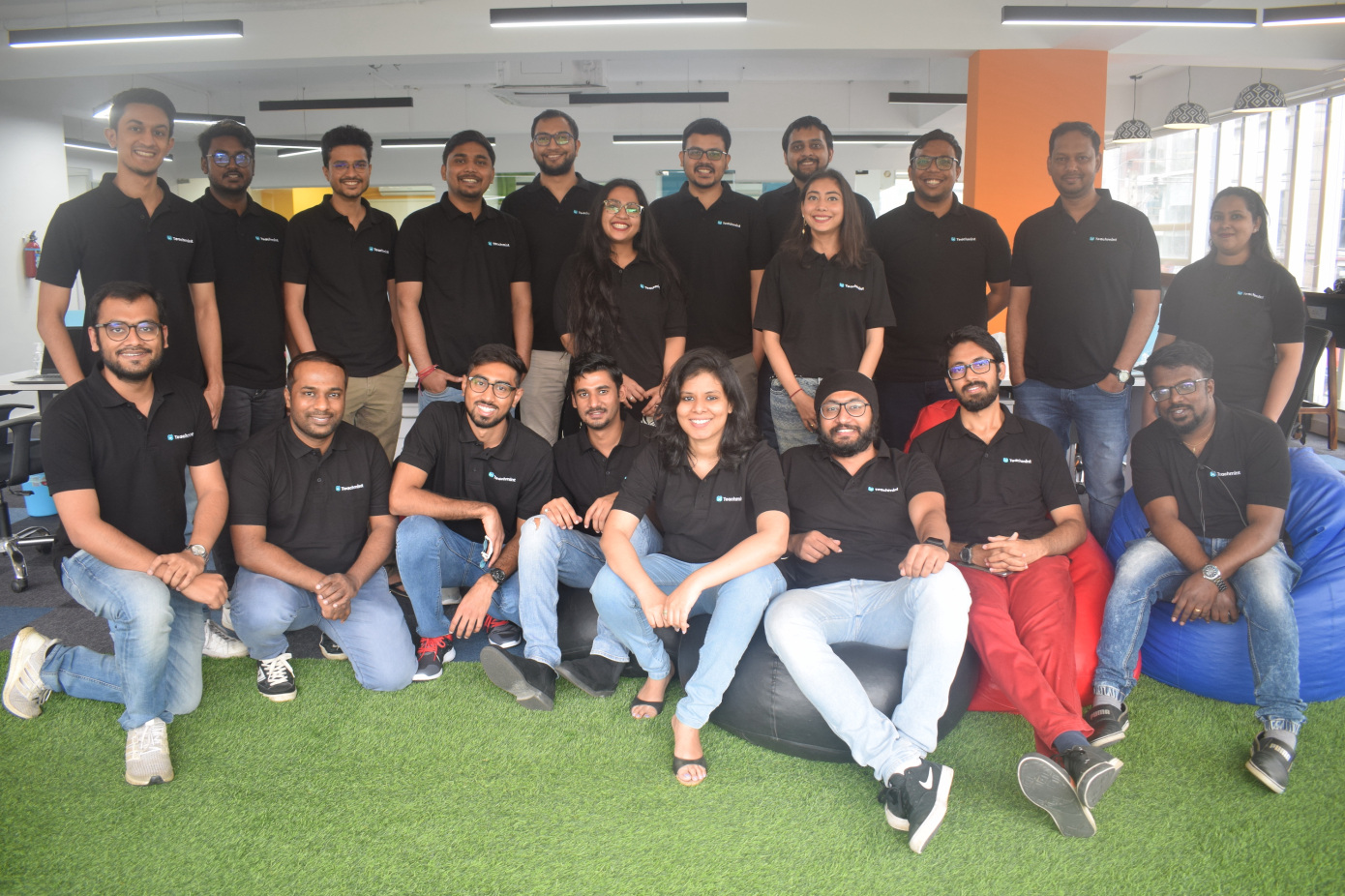 Techmint- a Bangalore based Indian online learning start-up just launched $16.5 million. It was started almost a year back when the Global Pandemic of the Corona Virus hit worldwide. Since then, it was just seen growing. On May 4, 2020, Tuesday, it has established its third funding round since it allows thousands of teachers all over the country to run classes online and serve their students.

Teachmint is an online learning platform that helps teachers conduct classes online by means of an app on their Android smartphone, iPhone or the web. The start-up has built an all-in-one product that allows teachers to get going a live class, conduct doubt-clearing sessions, take attendance of the students, conduct webinars, collect fees, offer support via phone calls and take tests, amongst many other tasks.

Co-founder and chief executive of Teachmint, Mr. Mihir Gupta, in an interview said, “When the pandemic broke, teachers were struggling with several tools including Google Meet, Zoom and even YouTube/Facebook Live to teach online. They were using additional tools like Google Forms for tests and WhatsApp for communication. It was a difficult and disconnected experience for most teachers as none of these tools were productised for teaching. That’s when we decided to build a mobile-first video-first solution specifically for teaching,”

The company raised a total of $16.5 Million in its first round of raising funds. Most of the funding were raised by Learn Capital, which is a San Francisco Bay Area headquartered venture capital firm. It had funded many learning start-ups earlier too.

Investors who helped the company grow even before it was registered also took part in the funding. Companies like CM Ventures, Better Capital and Lightspeed India Partners, who financed Techmint before, funded in this round as well. These all funding brought the company to-date raise to $20 million.

This is the company’s third round of raising funds within the last 10 months of its launch in May 2020. This made Techmint one of the fastest EdTech start-up companies in India to raise more than $20 million in capital within just one year of its launch. The start-up is going to use these raised funds for hiring top talent, Research and development on teaching technology, strategic acquisitions, and further market expansion.

Teachmint is doing a great work at supporting new individuals to create teaching businesses and coaching from scratch across many domains like K-12 tutoring, test prep and extra-curricular learning.