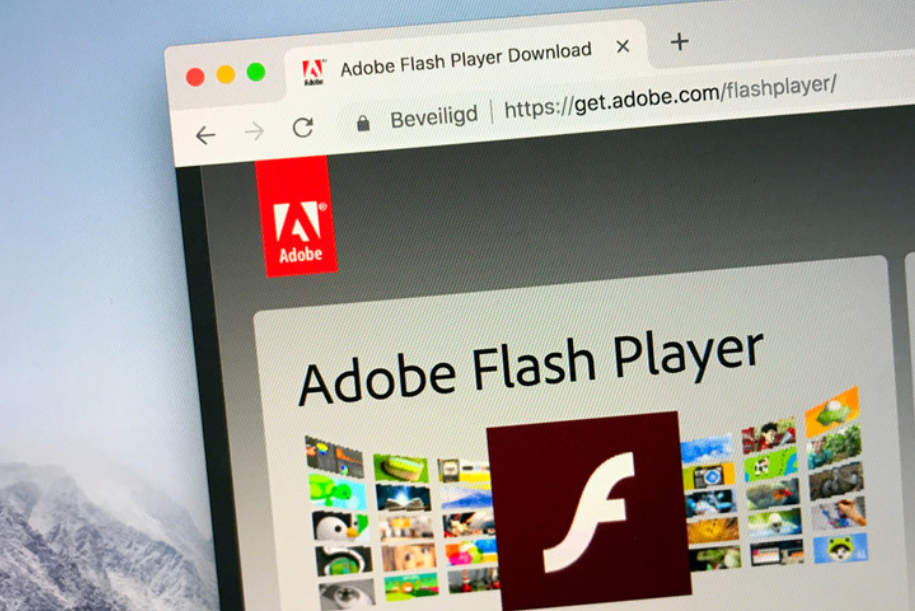 Following Adobe’s announcement that Flash will be phased out by the end of the year, Microsoft has confirmed that an optional update would be released that will uninstall Adobe Flash player from Windows 10.0

Although Microsoft has previously stated that an update will be released via Windows Server Update Service (WSUS) and Windows Update in early 2021, the company has now announced the exact date for both updates.

End of Support for Adobe Flash Player on Windows 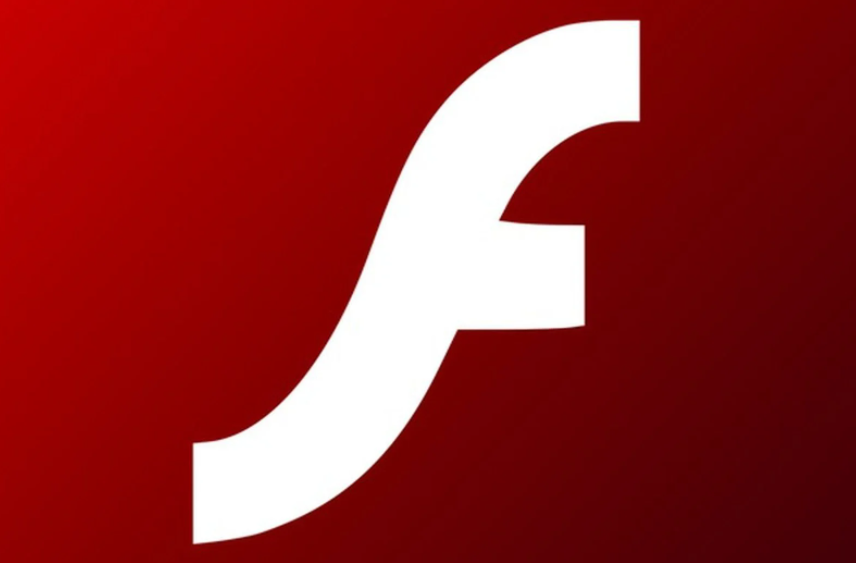 End of Support for Adobe Flash Player on Windows

“To better keep our customers secure, Microsoft is removing the Flash feature from Windows with the KB4577586 ‘Update for Removal of Adobe Flash Player,’” Microsoft wrote in a blog post.

Microsoft will incorporate the “KB4577586 Upgrade for Removal of Adobe Flash Player” in the Preview update for Windows 10, version 1809, and above, beginning in June 2021, according to the blog post.

When you upgrade to Windows 10 21H1 or older, Microsoft warns the Flash will be removed. You can get the KB4577586 update right now from Microsoft’s Update Catalog if you don’t want to wait.

There’s no need to keep Flash unless there’s a niche use-case now that we’re in 2021 and even Adobe no longer supports it and wants everyone to delete it. There are, however, better Flash alternatives available, such as HTML5, WebGL, and WebAssembly. Meanwhile, if you’re nostalgic, you can play old Flash games at The Internet Archive.