Doge Dash: Everything you need to know 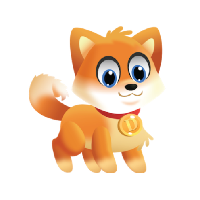 Over the past few years, many industries have been introduced in the global marketplace but only a few of them were able to enter into the mainstream and mark their presence worldwide. One such industry includes the cryptocurrency industry. The crypto world has been around for quite some time now and has been more than successful in making a name for itself and luring in potential investors from all across the globe.

Having said that I believe, most of you are already familiar with the basics of the industry but if for some reason, you still don’t know what it is, let me help you with that first. To begin with, cryptocurrency is nothing but simply a blockchain-based platform that is decentralized to its very core.

In simpler words, cryptocurrency as the name suggests is a form of virtual currency that can be used for a variety of purposes including the purchase and sale of goods and services as well as for the purpose of trading an exchange over crypto exchanges available online.

As mentioned, the crypto world is fully decentralized which means that the industry is more than capable of stepping outside the overall control and jurisdiction of central authorities and can work freely without any unnecessary government interferences.

Note that, when the industry was first introduced, there were not many currencies for you to pick from, and frankly, not many investors were looking to be a part of it either as people had mixed feelings about the concept of virtual currencies and were not very confident in respect to the safety of their investments and the returns they could expect.

On the other hand, that is surely not the case anymore as cryptocurrencies have been a huge success lately and have had a surge in their growth and popularity in the recent past, seeing which, there has been a lot of currencies being introduced in the crypto marketplace, with newer ones coming in with each passing day and a lot of new investors joining in every hour. 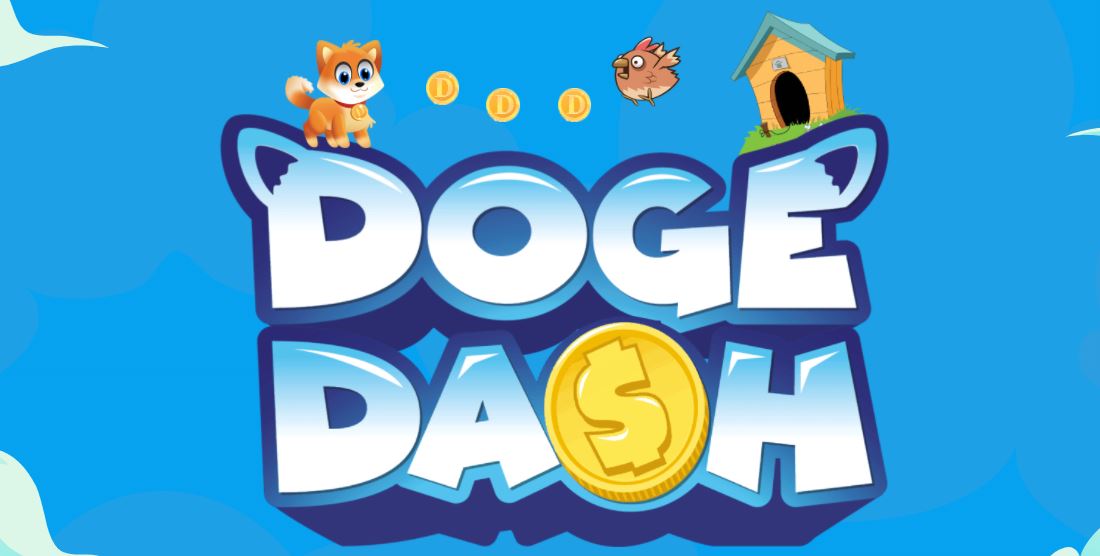 In addition to this, some of the major contributing factors responsible for this huge success of the industry include its Portability, volatility, high-profit margins, ease of use, intuitive nature as well as the convenience it offers of course.  Also, you should probably be aware of the fact that being volatile, the price fluctuations of currencies in the marketplace tends to be rather immediate, thus making it even more difficult for you to predict the future trends in order to act accordingly.

Therefore, whenever dealing in cryptocurrencies, you should keep in mind that, if the industry is providing you with a platform to earn huge profits and make quick money, if not done right, you could also end up having significant losses as well. As mentioned, there are a lot of currencies available today in the marketplace, and some of the most popular ones for you to pick from include Ethereum, Cardano, Bitcoin, Polkadot, EverGrow Coin, Dogecoin, as well as Binance Coin to name just a few of course.

Now that you have a brief backstory about the crypto world, you will be able to have a much better understanding of what we have with us today, Doge Dash. To know more, I suggest you read further!

Everything to know about Doge Dash (DOGEDASH) 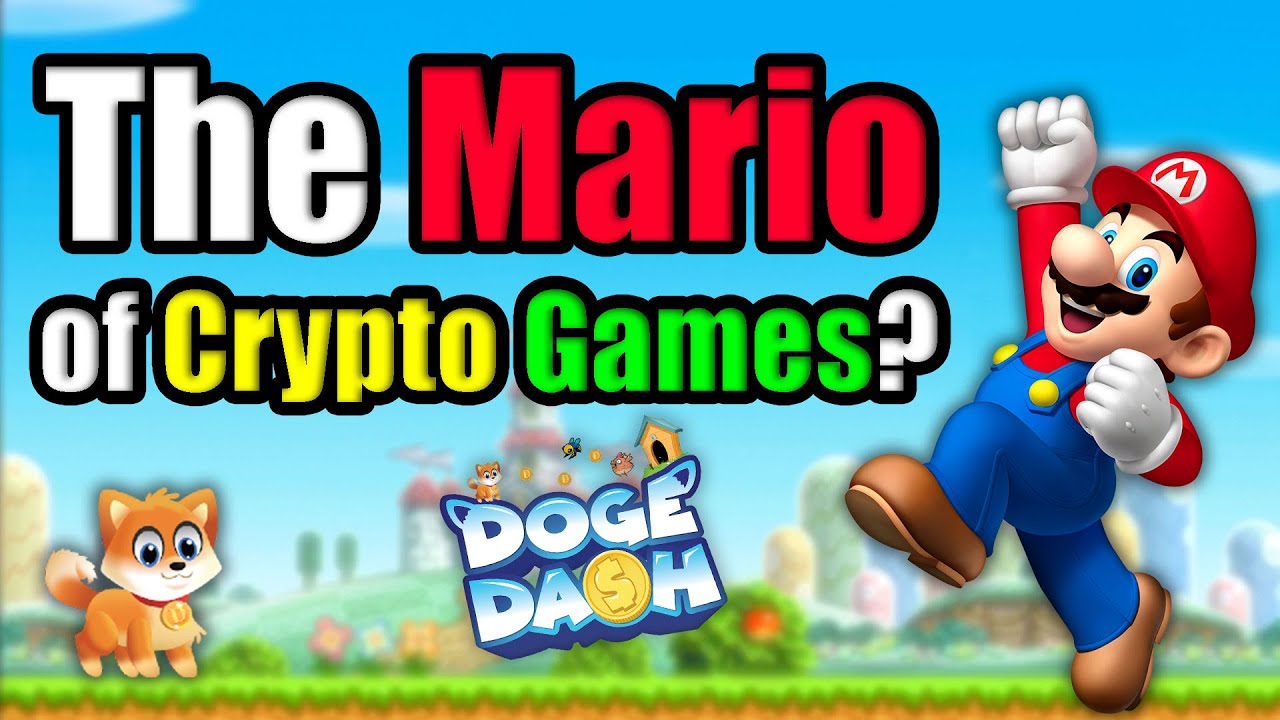 Doge Dash or as commonly referred to as DOGEDASH is nothing but a platform that has been designed such that, it is able to bring Crypto Gaming to a mainstream audience. In other words, Doge Dash is basically a project that has been inspired by popular 90’s side-scrolling classics Sonic and Mario, which I believe a majority of us are familiar with already.

Not just that, the focus of the game is rather simple, Dash as fast as you can through all the ten levels, while also collecting coins along the way and the players who are successfully able to complete all these levels will be rewarded with the collected coins directly to their virtual wallets for them to be used later.

Basically, Doge Dash is a Play-too-Earn game where all the players pay about a hundred DOGEDASH coins each to enter the game and stand a chance of earning nearly 10,000 DOGEDASH coins available in the game. If still having trouble understanding how the game works, just think of it like Super Mario but where you get to keep all the coins you collect while playing.

Now, for some of you, this might look like a too good to be a true scenario and it actually is but, you should be aware of the fact that only a few skilled players who are able to reach onto the doghouse at the end of level 10 will be eligible to claim their collected coins and not everyone.  Also, it is probably vital for you to know, the game’s ten fast-paced and rather fun levels have a progressively increasing difficulty, so much so that, players in the game have to face monsters, zombies, and other challenges in order to complete the game.

Furthermore, Doge Dash has been able to get the attention of many gaming fans from all across the world and is said to be the Super Mario of Crypto Gaming as the project aims to make blockchain gaming nostalgic for those players especially those who grew up playing classic side scrollers as discussed previously. 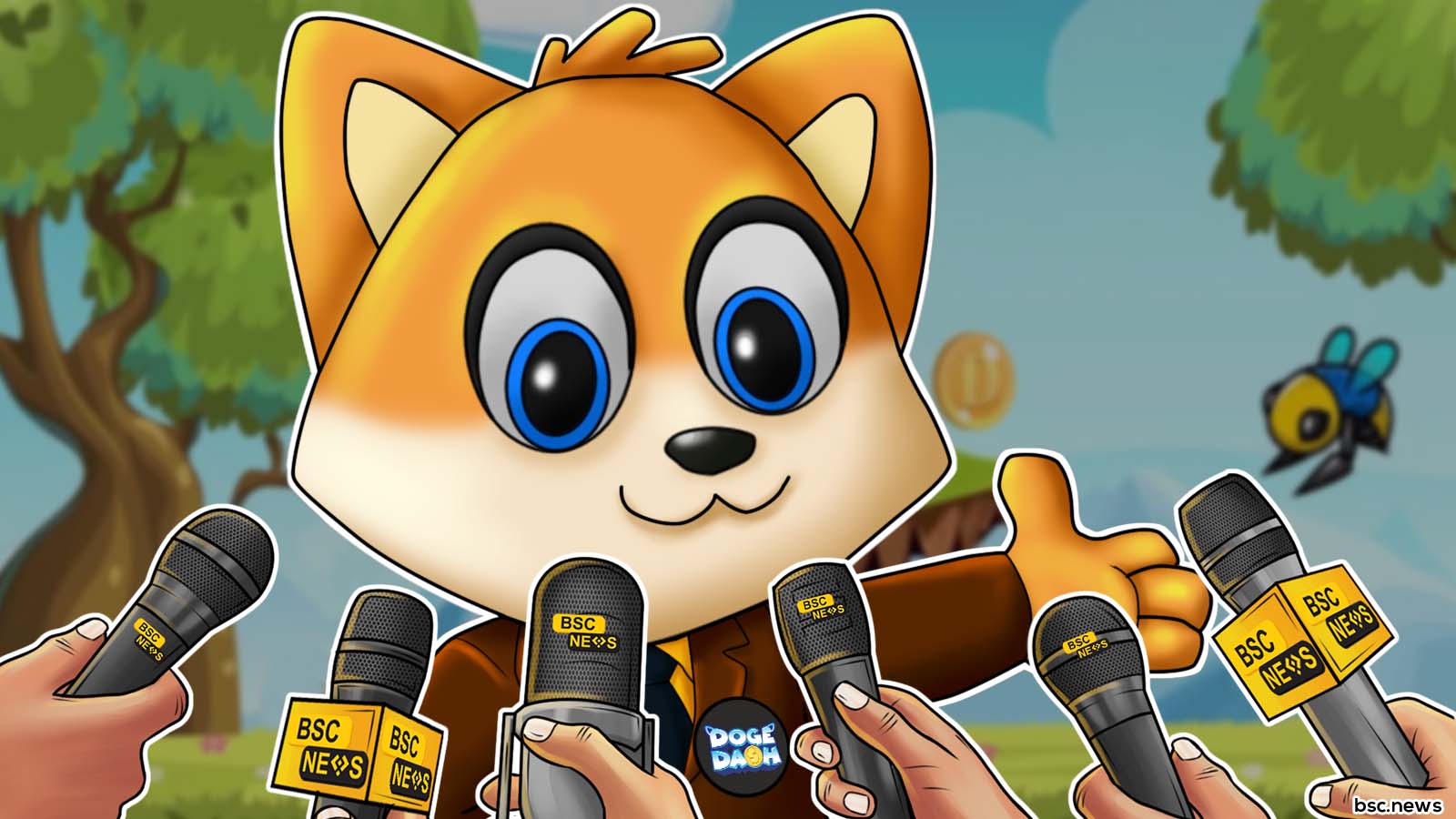 Speaking of gaming projects, some of the top projects include Axie Infinity, Crypto blades as well as Mist to name a few. Despite their success, all of these projects have one particular thing in common that, they are too complex for an average gamer to handle. This is where Doge Dash comes In and focuses on being different from all others.

Other than this, founded by Paul Caslin, Doge Dash is all set to be launched at Christmas with the vision of being one of the most transparent as well as honest projects on the blockchain. To achieve this, the community of the platform is contributing in a positive and rather healthy way, with the development of the project also progressing steadily.

Having said that, it is worth noting, the said platform has a team consisting of some of the world’s best game and blockchain developers and always at the cutting edge of new technology, Paul and the rest of the team plans on revolutionizing the Crypto Gaming space as well as bring it to a mainstream audience.

Lastly, the future is bright for Doge Dash with their first non-fungible token (NFTs) drop on December 4th and the long-awaited launch of the game in mid-December but, that’s not all. The project is said to have partnered with payments solutions provider ChangeNow in order to add a fast on-ramp to the platform’s website, allowing crypto newbies to easily purchase DOGEDASH coins directly with a credit card.

Now that we have talked much about Doge Dash, some of you must be wondering, whether or not it is a good idea to invest in the platform? If that’s the case, then let’s find out, shall we? 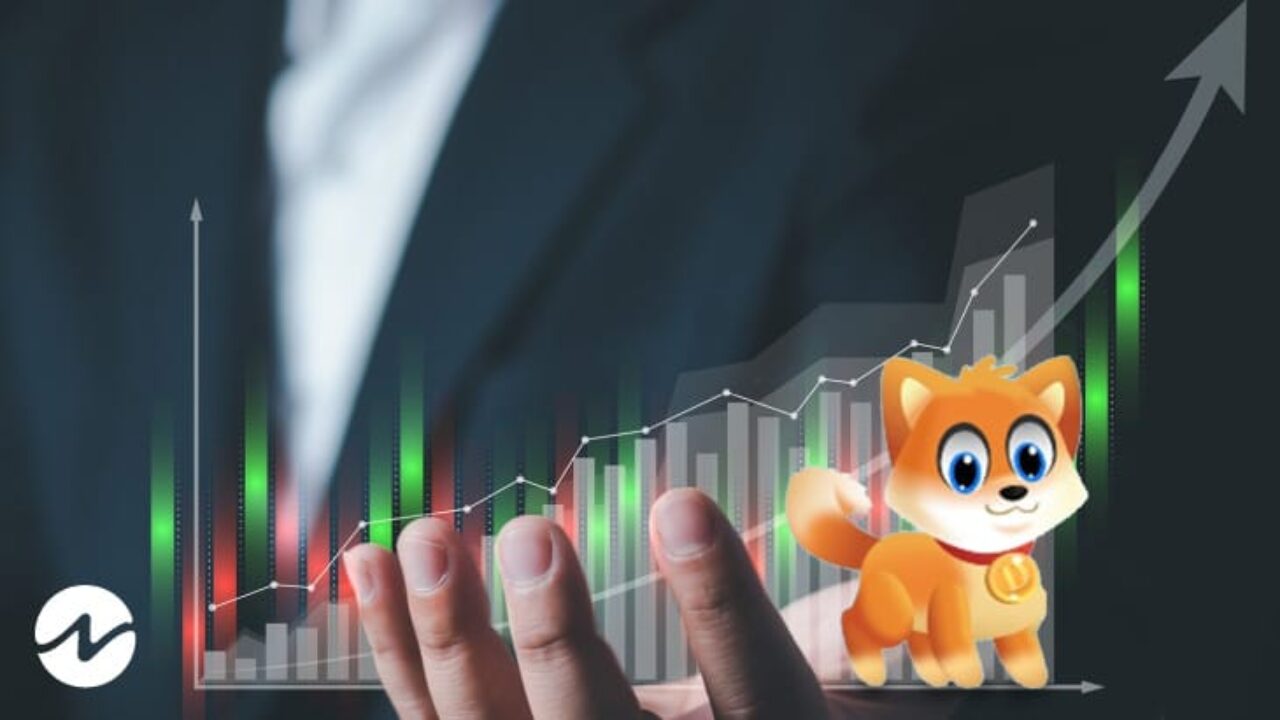 As of today, the price of Doge Dash is about 0.001328 US dollars with a twenty-four-hour trading volume of 6,822,745 dollars. Not just that, in just the past twenty-four hours, the value of Doge Dash has gone down by 16.98 percent, and with the current market cap of 101,651,840 US dollars, DOGEDASH is currently placed at #509 position as per the CoinMarketCap rankings.

Reading so far, you must have gotten a fair understanding of the platform and by now, you should be able to figure out on your own whether or not investing in Doge Dash is the right thing for you to do. Seeing what it has to offer when combined with its performance in the recent past as well as its plans for the near future, I certainly believe that Doge Dash can prove to be a profitable investment in the near future, which is likely to provide you with higher returns and it is a possibility that your current investment may increase in value. But again, nothing can be said for sure! 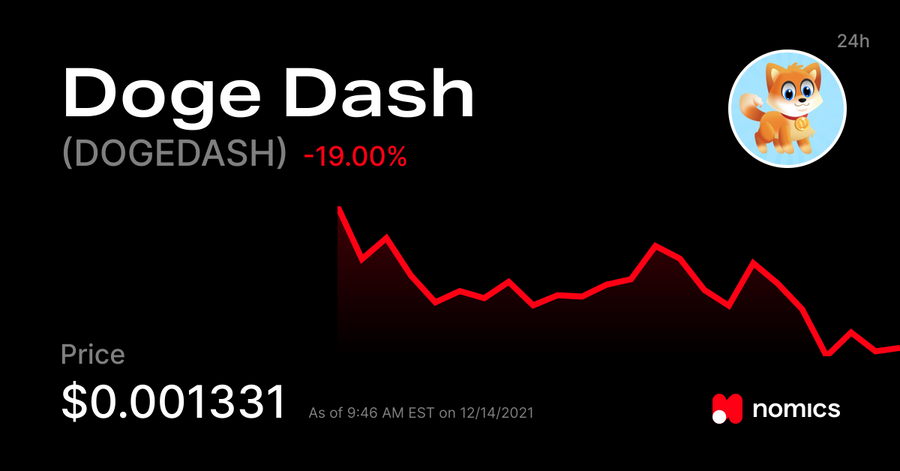 As mentioned at the very beginning, crypto is a highly volatile marketplace and is extremely uncertain. Thus, It is very important for you to understand the fact that just like any other currency in the crypto marketplace, Doge Dash does have its own risks as well and you should invest only if you are willing to take those risks and bear any and all losses if at all necessary.

If you are wondering, where can you buy Doge Dash? Let me help you with that. Currently, Doge Dash is available on all major crypto exchanges but, some of the popular exchanges that have DOGEDASH listed on them include Gate.io, ZT, PancakeSwap (V2) as well as LBank to name a few.

In conclusion, what are your thoughts on Doge Dash? Do let us know in the comments area below. To know more about various cryptocurrencies, do check out other articles we have on our website. Thank you for your time & if you found our content informative, do share it with your investor friends!

Also read: Adventure Gold: Everything you need to know